The BIAN is an art biennial whose themes reflect the evolution of our world where digital technology holds more and more sway.

The first edition in 2012, PHENOMENA, explored how the digital—to an almost imperceptible degree—encompasses our lives. The second edition in 2014, PHYSICAL/ITY, questioned our physical relationship with machines. AUTOMATA in 2016 looks to the future, exploring all possible hypotheses, including how machines perceive humanity, its beliefs, and way of life.

Here it’s a question of immortality…Questioning the next steps in human evolution. Not only life in this new society, which we can already sense, but also the notion of art when we reach the so-called point of singularity. Singularity is the moment when machines, in the broadest sense, will be as—or more—intelligent than humans. The development of artificial intelligence will certainly enable life to be prolonged but also suggests the likelihood that machines will be the next step in our evolution. Yet will machines have the artistic sensitivity necessary for shared aesthetics? 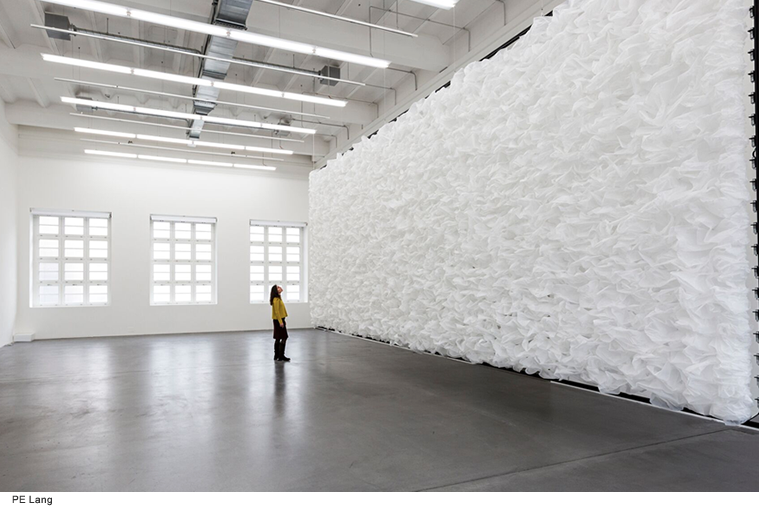 Knowing that the emergence of a more intelligent species may threaten the survival of a dominant species—as we have seen with the development of humans vis-à-vis the animal kingdom, it is justified to question this possible future. AUTOMATA wishes to open this door and to contemplate what might happen to society, culture, and should this point ever be reached.

Towards the end of the 1940s, mathematician John von Neumann had already predicted in his “Theory of Self-Reproducing Automata” the possibility that machines could independently reproduce themselves. In parallel, Alan Turing proposed the idea that machines could learn by themselves. This raised objections on emotional and spiritual grounds from a renowned neurosurgeon of the day, Sir Geoffrey Jefferson: “Not until a machine can write a sonnet or compose a concerto because of thoughts and emotions felt, and not by the chance fall of symbols, could we agree that machine equals brain.” In response, Turing answered with humour: “The comparison is perhaps a little bit unfair because a sonnet written by a machine will be better appreciated by another machine.” 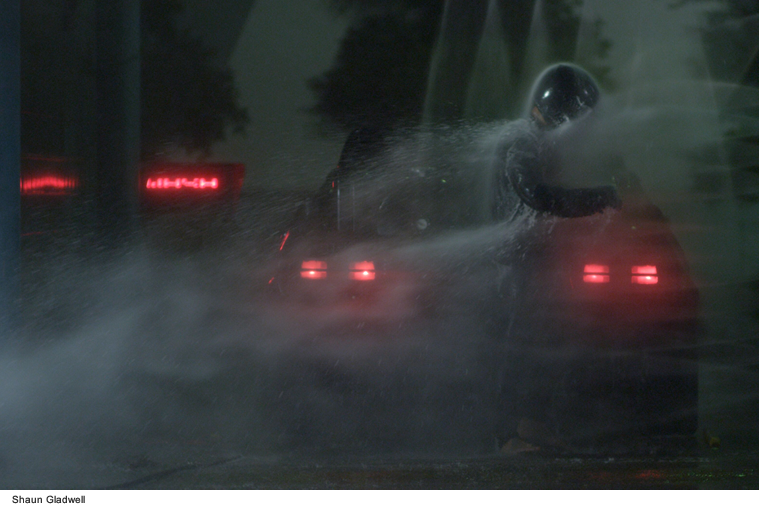 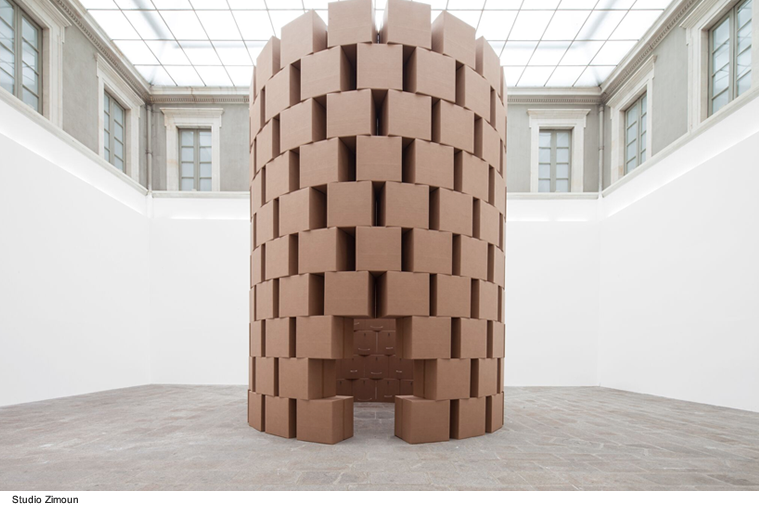 Located in the Griffintown district of Montreal, Arsenal is a 70,000 square feet of exhibition space devoted to contemporary art and performance events. Arsenal is a private foundation dedicated to the support, promotion and development of contemporary art. Comprised of two joined industrial buildings, Arsenal has showcased extensive exhibitions of local and international artists such as: Anselm Kiefer, Franz West, Donald Judd, David Altmejd, The Gao brothers, Takeshi Murata.