Taishin Arts Award, Taiwan’s most prestigious prize for contemporary arts, has announced the 14th edition of the Taishin Arts Award winners, with Hsu Che-Yu winning the Grand Prize of NTD 1.5 million for his solo exhibition of Microphone Test, premiered at the Taipei Fine Arts Museum in the fall of 2015.

The Grand Prize was revealed and presented by the chairman of Taishin Financial Holdings as well as the founder of Taishin Bank Foundation for Arts and Culture, Mr. Thomas WU. The annual Taishin Arts Award recognizes outstanding works of dance, theatre, music and visual arts that have premiered in the preceding calendar year. Within the five winners, the Grand Prize Winner was finally selected by five foreign and Taiwanese jurors who formed an international jury committee, in which Ms. Tchen Yu-Chiou was the chair of the committee. 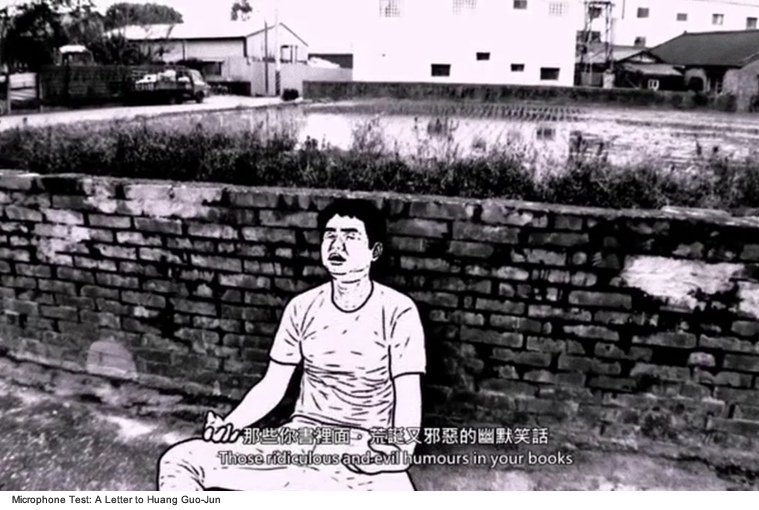 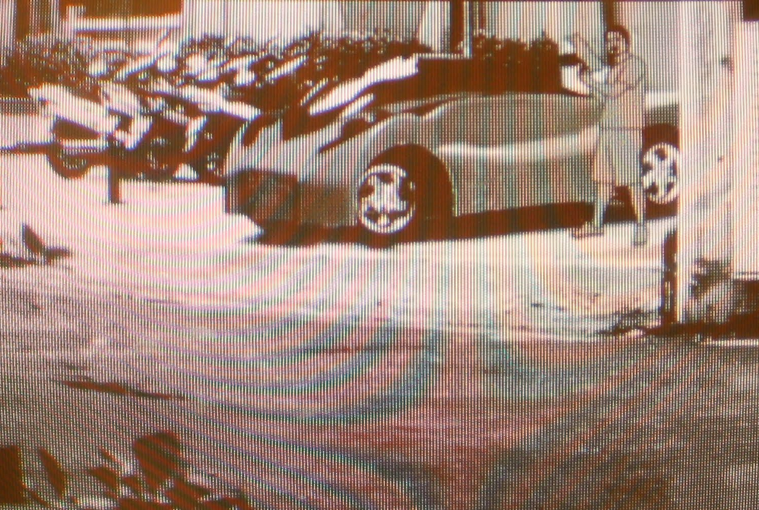 The international Jury committee has selected Hsu’s work with the committee comments that Hsu has indicated: “HSU Che-Yu’s work indicates a new trend of inter-textural reference between visual art and creative writing in Taiwan’s contemporary art scene. This exhibition sophisticatedly deploys multi-leveled texts to deal with the dialectic relationship between reality, representation and construction of media, memory, history and death. The exhibition’s rich installation elements blend into the narrative themes. The looming theatrical atmosphere brings the spectators into a liminal situation”.

The Commission also stated: “The artist has created his own artistic language through a long-term practice of combining black and white video images with hand-drawn animations. The artist has mingled personal, intimate stories of his friends and himself with mass media narratives, which is a constant interest of HSU. Public news topics meet the private. This exhibition means a major breakthrough in the artist’s career.”

Hsu Che-Yu is 31 years-old and holds an MFA in Plastic Arts from Tainan National University of the Arts. He specializes in video and installation art, and his exhibition experiences include Microphone Test; Familiar Otherness: Art Across Northeast Asia; Language is a Virus, etc. He has won the First Prize of the Kaohsiung Award by the Kaohsiung Museum of Fine Arts, and the Gold Medal in New Media Art in National Art Exhibition by the National Taiwan Museum of Fine Arts. It is his first time winning the Taishin Arts Award and the Grand Prize Winner.

In addition to the grand prize, four annual prize winners were each awarded NTD 500,000. This year’s annual prize winners were Lee Mingwei and His Relations: The Art of Participation by Lee Mingwei; Mailulay: Traces on the Wall by Chu-Yin Culture and Arts Troupe; Wall of Fog, 2015 TIFA by Body Phase Studio, and The Painting of 18 Lohans by National Center for Traditional Arts Guoguang Opera Company. 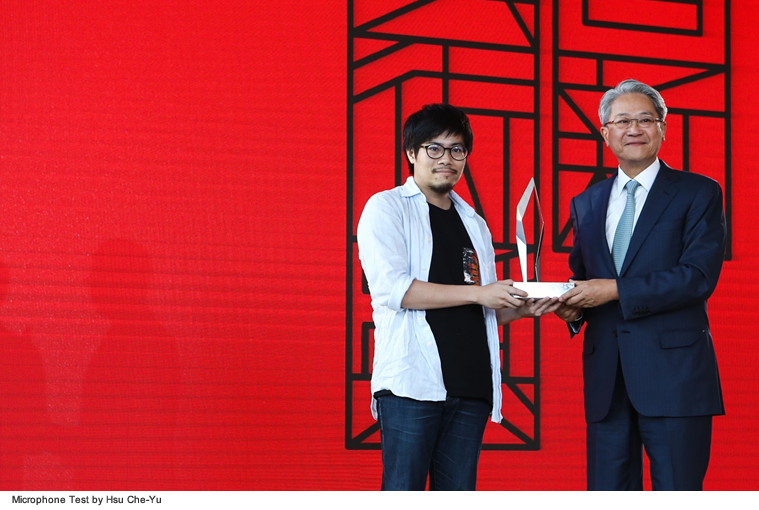 The five winning artworks as well as the other finalist works are now showcased in The 14th Taishin Arts Award Exhibition at the Museum of National Taipei University of Education (MoNTUE). The exhibition is open until July 17, and all related events and activities can be found on the website of Taishin Bank Foundation for Arts and Culture.