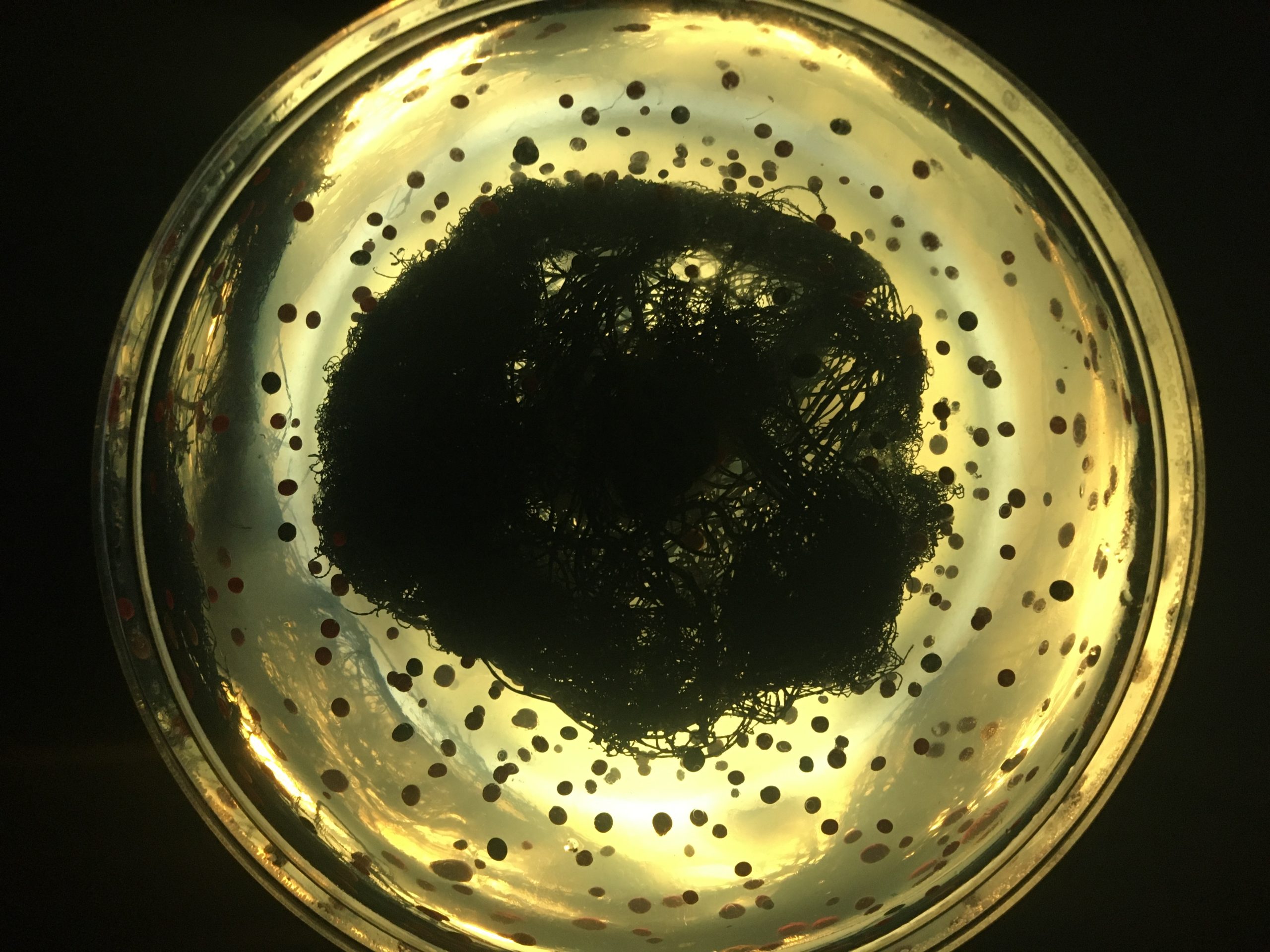 Thanks to the fast technological developments made over recent years and following a gradual but ongoing understanding (social, aesthetic and cultural) of new technological media, so-called Digital Art is today subject to a dual process. If on the one hand, it is becoming the real artistic language of our time, the upshot of an age in which the criticism and destruction of social and political codes are mere conceptual utopia, on the other hand it is enjoying a moment of creative physiological reflux, after years of great digital indulgence. The more digital instruments enter our daily lives, our homes, our work and expressive flows, in oblique and shared forms, the more softwares and hardwares become easy to understand and use. The more the Networks speed up exchange and knowledge, while softwares and codes offer never-before-experimented potential, the more one acknowledges today an over-production of digital works often naively recognised as “works of art”. Even though, the Art of course, they do not bear the marks of, but at most, the pro-dogmas of an hybrid somewhere aesthetic between creativity and design.

There can, furthermore, be no doubt that, looking at a small number of artists of international renown, contemporary artistic practice, said to be in the niche between digital technologies, analogue instruments and scientific research, represents a first point of arrival of a series of artistic experiences cast under the limelight of the media and the history of the Avant-garde movements of last century. And that this point of arrival, like many (but not all) points of arrival of the artistic currents in art history, is today starting to take the shape of what is a real and true market, a (Digital) Art system for the time being physiologically parallel to that of (Contemporary) Art. Overcoming therefore cultural barriers, generation gaps, linguistic misunderstandings and psychological blockages, the two worlds in question observe one another, wait for one another, court one another and sometimes despise one another.  But to an increasing extent, they come closer, moved in that direction by a new generation of curators, critics and gallery owners, who are reshaping themselves into a new organisational, professional and economic model.

Whether it is a matter of writing a code, hacking a system, designing a patch software, teaching an hardware component, working with instruments typical of the net, of sound, of code, of image, of video, of design or of space, Digital Art is gradually losing this “ghetto” definition to become more and more “art of our time”, child as it is of that historical hybrid which from the roots of the conceptual and abstract has now become contaminated by (hyper) computational, (multi) media and (over) computerized branches. Digital Art thus appears ready to tackle the market and the market seems ready to tackle it. Even the problems relating to its presumed immateriality, reproducibility, sharing, exhibition appear today to be partially overcome, thanks to a series of solutions, such as high-resolution prints, flat screens, video support and interactive installation, which make the digital work fatally unique, fetish, a selling object and collection simulacrum.

Ways and processes are still deliberately going on today in order to create icons and idols out of digital creativity and production; “objects” that can be contained in a very small space, to fall within specific exhibition, and market, logics. Of course, the risk certainly exists of a loss of conceptual and design identity; does a work created for the virtual worlds of the Internet, for software logics, for an audio-visual environment, for the times of a performance, still make sense when conveyed into the “concrete” reality of the modern world? And this materialization of the digital work, how far does it shift the production axis from the world of art towards the universe of design? And again, what are the distinctive criteria between the digital work of art and its equivalent in terms of design and communication?

There can be no doubt at all, that the processes of digitalization of the creative doing , interact with art and design in an increasingly more exact and mature way. What are not easy to classify are the relations that come to be established between the two disciplines, nor the mutual changes and interpenetrations which we see in this precise historical period. When we speak of digital works, we no longer only mean the form or system of forms generated by a software or by a code, even though this remains an important aspect of contemporary expression, but also a system of data representing the very architecture of the system and the gradual sedimentation of a world that re-determines its own identity in terms of physicality and non-physicality.

No biunivocal correspondence exists today between design and creative process on the one hand and the development of the contemporary media and of digital instruments on the other. One possible form of interaction between expression and instrument of investigation, which has developed over recent years and which represents a direction followed by a growing number of artists and designers in the world, consists in the transformation of artistic and design production into “form of communication”. It is communication, which perhaps we should more rightly call “information flow”, that represents the major driving force behind contemporary mutation.

Contemporary art and design, use this flow of information and transform themselves: so it is that artistic products, objects, materiality, when they maintain their physicality, change shape and appearance, and become themselves centres of information, visual and non-visual, real computational and multimedia bodies. In some cases, the information is provided by the object itself, which, though remaining a bodily entity, becomes interactive and shows a complex system of communications, or else communicates directly on its own account; its use therefore stretches beyond its present physicality.

The logic of modern creativity and communication is therefore different compared to the past, but not because of this, less rigid and structured: the intellective approach simply requires a small change of perspective. While one is born an artist, one becomes a communicator; perhaps this is the best perspective in which to position the new hybrid artist-designer figures who dictate the codes of contemporary expression. Communicators, intelligent and careful observers of subtle human interactions in the Great Computer age. Theirs is the task of ferrying a generation which is still not completely familiar with digital technology and its positive and negative impacts, across that space-time that still does not exist but which is already taking shape.

Today’s art and design thus translate new technologies into an understandable, emotional language, trying to create harmony rather than rifts between the parties, helping society to interpret the impact of technological and scientific development on itself. Visual compositions for example are shaped or simply controlled by specific softwares, both generative and non-generative, by mathematical formulas or random processes. At the same time, space presents itself in two-dimensional form, animated through video or graphic works or else in three-dimensional form, through design and architectural installations or works. Or again, in “sensorial” form through music and sound. Today, all these elements move in subtle, almost homeopathic fashion, creating reactions, emotions or provocations, bringing people closer to the largely unknown digital universe.

The technological weapons in circulation being equal, the value inevitably reappears of ideas, the message behind a work, its capacity to convey emotions and create a bridge between man and machine…between physical and immaterial…as well as between people by means of machines, for a future that has no shape as yet, but which looks all set to be very fascinating indeed.