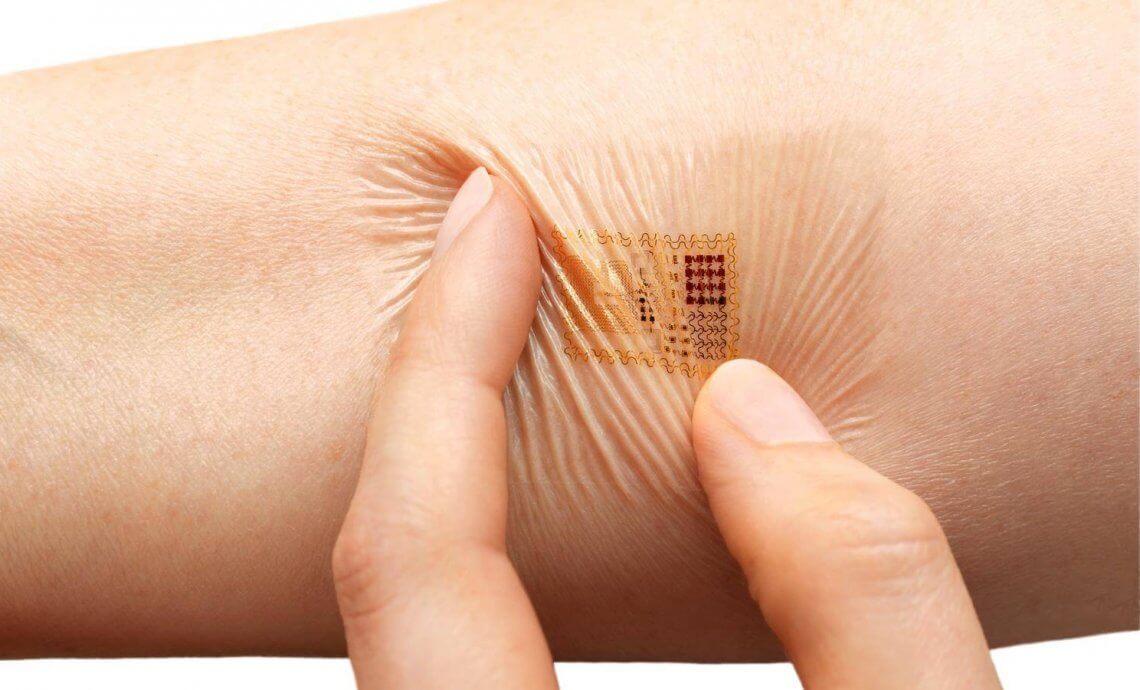 “In my works there’s a sort of exploration of the beauty of nature, albeit on a clearly primitive level if compared to nature itself. It’s about associations and abstractions rather than the reconstruction of something. Perhaps more like an abstract painting of nature. Association, the process that takes place in every brain, individual activations, are all elements that complete my works on a subjective level. And so I try to come up with simple mechanical systems that allow for the development of complex mechanisms with regard to sound and movement. Simple mechanical elements that allow for the functioning of something ‘living’, generating and taking apart models, structures and forms.”

Zimoun, extract from the interview given to Digimag 61 magazine in February 2011

A one-of-a-kind on the international panorama of sound art by virtue of his research into the expressive potential of analogical sound in the relationship with space, Zimoun is an artist who leaves nobody indifferent towards him. Hard to define and extremely complex to analyse, his work comes together through the juxtaposition of at least three disciplinary fields: sound, architecture and visual arts, coupled with a vivid layering of various levels of interpretation.

Zimoun’s installations are beautifully complex systems, made up of motorised mechanical units, organised on the basis of very strict planning rules. Living organisms capable of inhabiting the environment in which they are set up, through a subtle and never banal relationship between sound and the surrounding space. A careful study of the compositional potential of the sound stratification produced by the specific materials used, as well as the strong element of irony in the kinetics of his mechanisms, which almost seem to seek the onlooker’s attention in their performative angst, constitute further points of analysis and reflection for those who are lucky enough to experience his works.

Bearing titles that list the mechanical components and the materials of which they are made, Zimoun’s kinetic sculptures base their formal construction on the idea of a matrix, which in turn is functional to a breaking down and piecing back together of sound in the space. Sound generated by single ecosystems that look onto life via motorised systems and which – thanks to a strictly geometrical layout – saturate the exhibition space which for the spectator becomes a space of exploration of complexity. Focusing attention on a single detail, immersing the senses in a single element so as to study form, behaviour and sound, opening up one’s own field of perception, seeing the structure as a whole, admiring its poetry in motion, the layering of sound. This is the game that Zimoun calls upon us to take part in: a game which becomes both individual and collective at the same time, which demands the presence of a spectating audience, like the proscenium of a primordial performance.

Zimoun’s sound ecosystems activate a perfomative model that channels all of us towards a sensation almost of detachment between the physical awareness of the sound that we perceive and the lack of any possible key with which to interpret it. It’s pure exploration of the infinite, that subtle perceptive mechanism that continues to lead our attention from the micro to the macro and back again, guiding us through an altogether simple and immediate form of the perception of space. According to Edmund Gustav Albrecht Husserl, the Austrian philosopher and mathematician and founder of Phenomenology: “Noises have the task of revealing the material qualification of the bodies that produce them; sounds, on the other hand, are pure revelation, the opening of the self, no longer bound to a material object if not by a factual coincidence; in this, they do not address the body but the mind directly” [1]. Hence, according to Zimoun the distinction between sound and noise becomes the ephemeral element that each one of us it called upon to measure up to, for ultimately sound is an invisible architecture, a landscape, an environment in which to immerse oneself, an intense space not only as a physical element of vacuity between the single sound objects that make up his installations, but also between the audience and the work.

The exhibition ‘605 prepared dc-motors, cardboard boxes’ curated by Filippo Aldovini, Zimoun’s first solo show in an Italian museum space, presents the public with a corpus of works that exalt the above-defined characteristics, following two main guiding elements: the use of cardboard as a resounding material and the idea of the matrix as an architectural structure. While the former element is not necessarily characteristic of the Swiss artist’s work (there is in fact a widespread use in his installations of plastic, wood, polymers, steel materials, made to resound by motorised mechanisms that move cables, activate tubes of compressed air, turn on fans, shake pendula and spheres, balls of polystyrene or cotton), the latter is at the same time a concept, a language, abstraction and an impacting element of his audio-visual poetics.

Thus, while the towering ‘149 prepared dc-motors, cotton balls, cardboard boxes 60x60x60cm’ immerses onlookers in an architectural panopticon (one made up of the multiplication within a cylindrical space of single sound elements which, in their complexity, are reminiscent of a living organism spying on us, observing us) which fascinates us and unsettles us at the same time, ‘130 prepared dc-motors, wire isolated, cardboard boxes 30x30x5cm’ pushes back the perceptive limits of the spectator even further within an almost laboratorial, clinical environment: an algorithmic universe made up of precise, minuscule and predetermined mechanisms and behaviours, inhabited by living structures that are generated or which evolve ceaselessly, either by chance or through a chain reaction. For Zimoun, the idea of the matrix appears to be something of an obsession: matrices are the works overall; they exist within the works themselves, or the works are inserted within other matrices that serve as frames.

This is the case of ‘80 prepared dc-motors, tension springs, felt balls, cardboard boxes 70x70x70cm’, one of the works that best translates the idea of the organism in perfect antithesis between order and chaos, of the hive, the anthill, the ‘living sound system’, but also of ‘100 prepared dc-motors, cardboard boxes 60x20x20cm’ and ‘49 prepared dc-motors, cotton balls, cardboard boxes 70x70x70cm’, both on show here. In all the works, the matrix is a visual artifice, a mathematical formula applied to the physics of sound and spatial layout, the repetition of an original model that seems to multiply in space in a procedural fashion, in keeping with the logic of generative computational processes that have marked the visual aesthetics of the last decade. Applying Casey Reas’s coder logic from his Process Compendium 2004-2010 [2] to Zimoun’s work cannot be a gamble, bearing in mind of course that reality is not software and the physics of matter prevents the movement in space of the single framing element (Zimoun’s cardboard boxes do not move in space; it is not them that are motorised and therefore they cannot alter the physics of the environment but rather the single mechanical elements found within them).

Zimoun’s entire production, coherent right across the vastness of his works, references the visions of Xenakis and his stochastic theory of music according to which the compositional process is entirely predictable overall, even though the events that make it up are somewhat random. It thus attempts to draw closer to biological phenomena and the natural events of the living world, to the experiences of Constructivism and the Bauhaus, to the Macchine Inutili by Munari, to the Métamatics series by Tinguely, to the concept of reproducibility in Kinetic and Programmed Art, to the work of architects and designers like Laszlo Moholy-Nagy and Gyorgy Kepes, Bernard Tschumi and Rem Koolhaas, Elia Zenghelis, Diller and Scofidio, and to that of sound sculptors like Bill Fontana, Christian Marclay, the Baschet brothers, Pinuccio Sciola, Peter Vogel and Stephen Vitiello, for whom a soundscape is, ultimately, an ensemble of phenomena, information, relations and behaviours, an invisible architecture that goes beyond the physical dimension of the installation itself and which, if effective, introduces other narrative elements of the contemporary world.

For Zimoun, this element is irony: at times more effective while at other times less, like in all intellectual disciplines. The irony in his works reaches the onlooker in the moment in which one finds oneself smiling before his sound ecosystems, beholding the almost hysterical, agitated, confused and joyful movement of the single elements that make it up. For indeed the smile is the most genuine and profound gift that Zimoun’s work has always left me with. And I hope it may bring one out in you too.