The conjunction between architecture, visual arts and dance now has a temporary dedicated site in the city of São Paulo. SESC Pompeia – a traditional SESC unit in the city, designed by Brazilian architect Lina Bo Bardi – is currently hosting the exhibition William Forsythe: Choreographic Objects. Between March and July, 2019, in the common area of this culture and leisure center, passing visitors and SESC users can get to know the plurisensorial, choreographic and multimedia production of North American dancer, choreographer and visual artist William Forsythe (New York, USA, 1949). 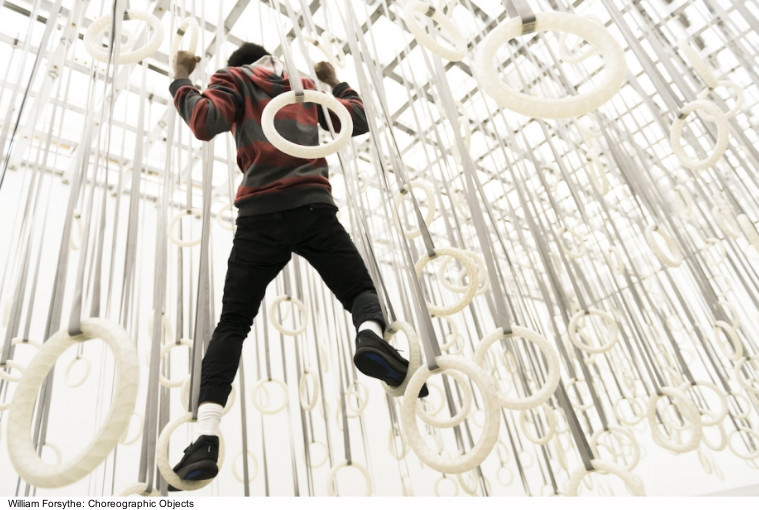 Curated by Forsythe Studio itself, with collaboration by Brazilian curator and writer Veronica Stigger, eleven choreographic objects from the artist’s recent production, including some never before shown works, have been selected and adapted to SESC Pompeia’s architectural context. Since the 1990s, William Forsythe and his collaborators have been developing objects and installations, resorting to languages pertinent to the visual arts to engage the artworks in dialog with the architectural spaces where they are installed, giving rise to dynamics of interaction with the public.

The objects featured in the show are found in the Communal Area, the Theater Hall, the Exhibition Shed and the Outdoor Deck of Sesc Pompeia. Installations, video performances, multichannel videos, sculptures of an expanded nature, along with written and spoken instructions invite the public to participate, interact and negotiate. The artworks generally operate as devices that cause visitors to move their bodies, heightening the perception of the body’s mobility within its environment and in relation to its public coexistence with others. 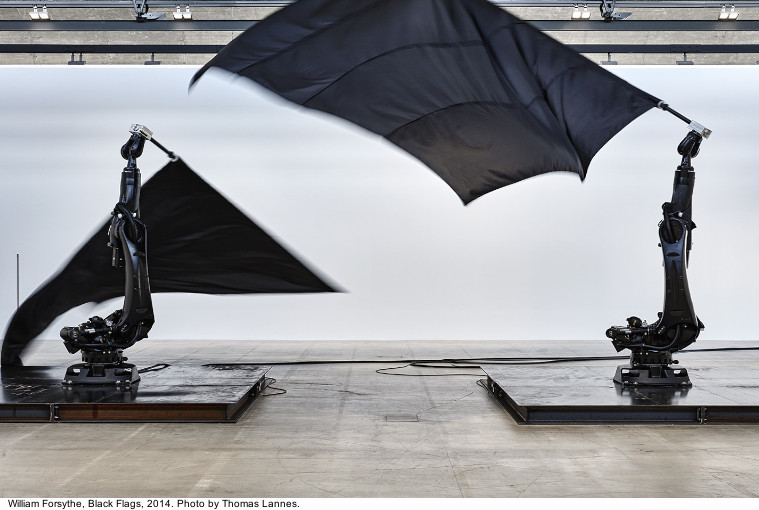 For the occasion of the exhibition, two new site-specific installations were produced: Instructions (2019), consisting of instructions for action on the part of the public attached to ramps in the sports complex, and Unsustainables (2019), a concentric installation located in the more spacious communal area, in which the spectator is oriented, by audio and text, to carry out specific choreographic exercises. For its part, the previously shown installation Nowhere and Everywhere at the Same Time (2015) gains a site-specific version, occupying the converted factory building of SESC Pompeia.

William Forsythe became known worldwide for the reorientation he gave to classical ballet throughout his years of activity as a dancer and choreographer. He directed the Frankfurt Ballet between 1984 and 2004, and founded his own company in 2005. Today, based on his previous repertoire, the artist conceives and composes artworks beyond the domain of dance or performance, involving the spectators directly in his production, encouraging them to react, with their body, to the stimuli given in each situation. In a certain sense, these works only fully achieve their aim when they are activated in direct relationship with the public. 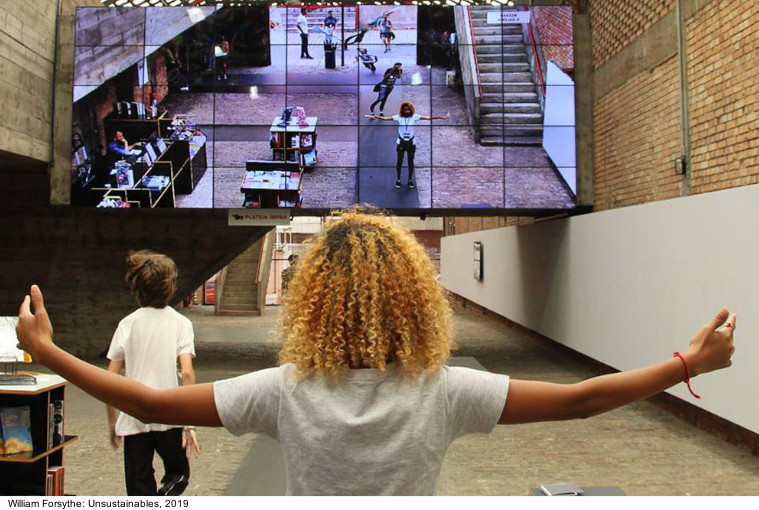 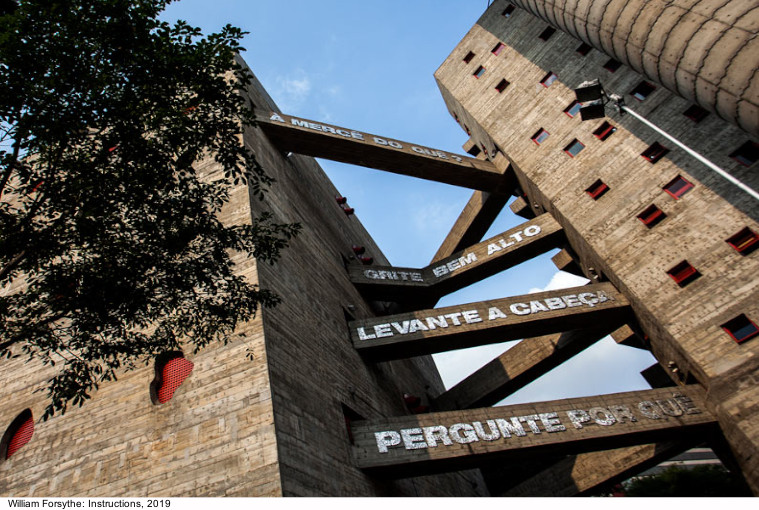 For the most part, they are artworks whose features are disconnected from manual labor and whose perceptions and interactions take place outside the hegemony of vision, and with motor activation of the body. As William Forsythe has often stated, his artistic practice makes us aware of our ability to foresee and calculate our actions and gestures, as we forge a relationship with the world around us. The ultimate goal is to promote recognition of the architectural and urban space through sensitive and synesthetic bodily awareness. 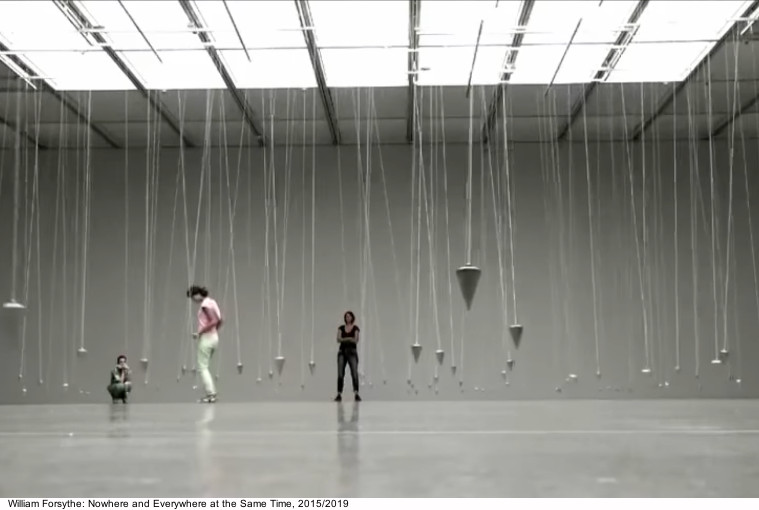 Aiming to enlarge the understanding of the visual-art field’s encounter with dance and performing arts, SESC São Paulo is promoting this confluence through William Forsythe’s production, integrated with an architectural landmark. Like SESC Pompeia’s programmatic nature, the installations accentuate the place’s true vocation: an environment for the mobilization of bodies, where playful shared experience and learning are encouraged. Forsythe uses art and its devices to provide mediated experiences that broaden the frontiers of artistic languages, by choreographing, together with the public, the domain of what is intelligible or sensible through bodily movement.