In his research-based and process-oriented practice Uriel Orlow is concerned with blind spots in the representation of history and ensuing questions of restitution, including repatriating memory to the present. At Kunst Halle Sankt Gallen Orlow presents his large-scale body of work Theatrum Botanicum (2015–2017) which considers the botanical world as a stage for politics.

Working from the dual vantage points of South Africa and Europe the project shows plants as witnesses and actors in history, as dynamic agents linking nature and humans, tradition and modernity—across various geographies, histories and knowledge systems.

Films, sound works, photographs and installations highlight “botanical nationalism” and other legacies of colonialism, plant migration, bio-piracy, flower diplomacy under apartheid, the role of classification and naming of plants as well as the garden planted by Mandela and his fellow inmates in Robben Island prison. 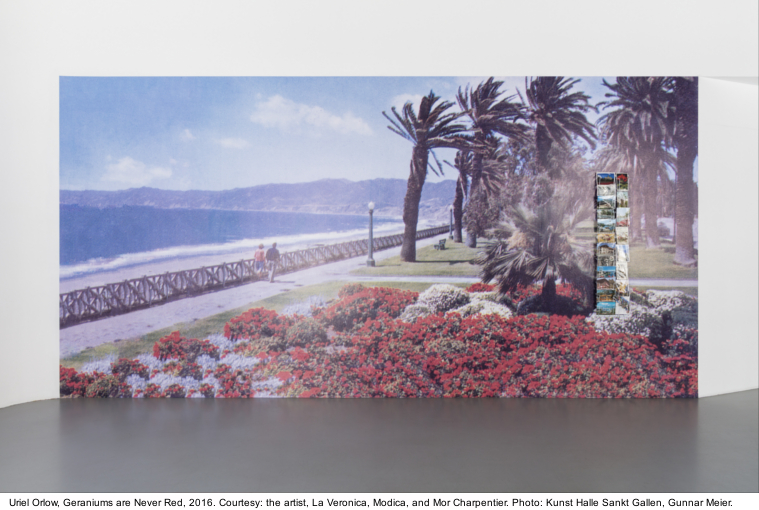 A video trilogy investigates the ideological and commercial confrontation of two different yet interwinging medicinal traditions and their use of plants (The Crown Against Mafavuke), considers questions around indigenous copyright protection (Imbizo Ka Mafavuke (Mafavuke’s Tribunal)) and documents the continuing presence of herbal medicine in the postcolonial context (Muthi).

The surround-sound installation What Plants Were Called Before They Had a Name can be seen against the background of the expeditions that accompanied European colonialism in South Africa, that aimed at charting the territory and classifying its natural resources, in turn paving the way for occupation and exploitation.

The supposed discovery and subsequent naming and cataloguing of plants disregarded and ultimately obliterated existing indigenous names and botanical knowledge as the Linnean system of classification with its particular European rationality was imposed. What Plants Were Called Before They Had a Name functions as an oral plant dictionary of indigenous South African languages such as Khoi, SePedi, SeSotho, Swazi, Tsonga, Xhosa and Zulu. 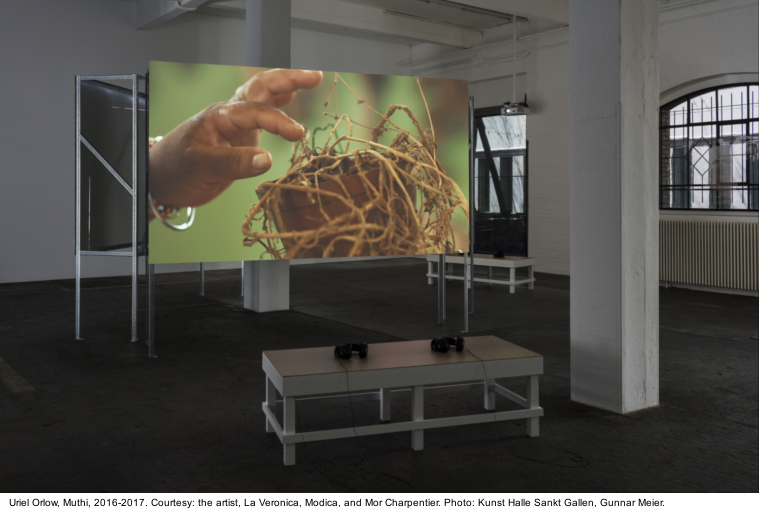 Orlow used film material found in the basement of the library of the Kirstenbosch National Botanical Garden in Cape Town as the starting point for his video work The Fairest Heritage. The films were commissioned in 1963 for the 50th anniversary of the establishment of the garden, to document its history but also the jubilee celebrations with their “national” dances, pantomimes of colonial conquest and visiting international botanists; the only Africans in the films are workers.

Considered passive and neutral, flowers were excluded from the boycott for a long time and “botanical nationalism” and flower diplomacy flourished unchecked in South Africa and abroad. For The Fairest HeritageOrlow worked with an actor who puts herself and her body in these loaded images, inhabiting and confronting the found film material, and thus contesting history and the archive itself.

Theatrum Botanicum not only profoundly engages with colonialism and recent historiography but also offers the opportunity to delve deeply into Uriel Orlow’s way of working. Uriel Orlow lives and works in London, Lisbon and Zurich. 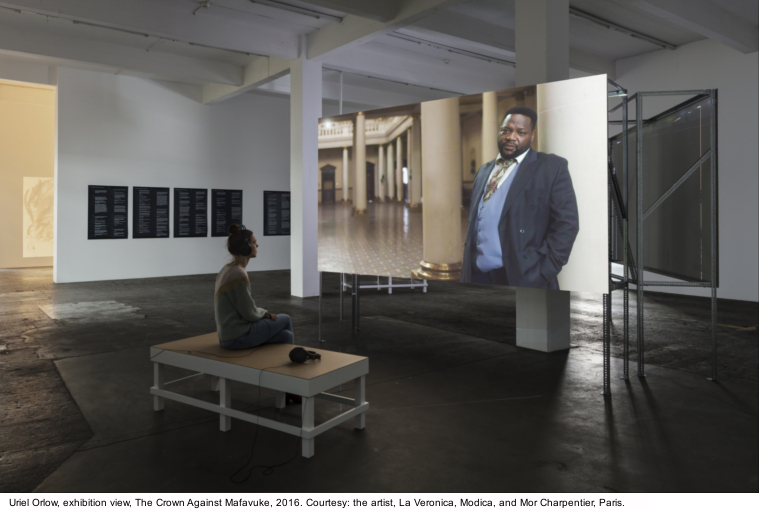