Tabakalera is pleased to present its two summer shows, which this year are dedicated to two artists who are showing their work individually in Spain for the first time: Uriel Orlow (Switzerland, 1973) and Jumana Manna (USA, 1987). As in previous years, these projects embrace a vision of the moving image in contemporary art considering the audiovisual as a means of artistic and cinematographic expression. 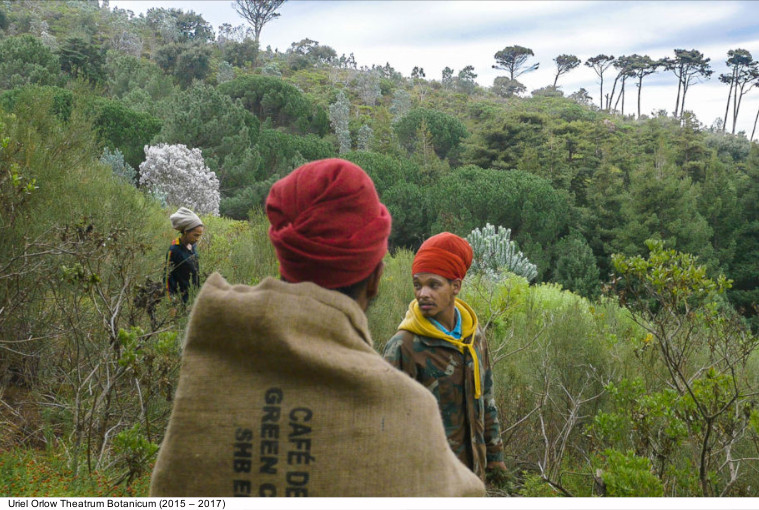 There is an overlap between the work of both artists due to shared interests. In their projects we find works that treat botany and taxonomy as a metaphor of power relations and the archive as a constructive element of narratives and knowledge production. Both artists’ works investigate the tension that arises between the transmission of popular and unofficial forms of knowledge transmission and the formalisation of this knowledge and its appropriation by the powers that be when generating a story or heritage.

Uriel Orlow’s exhibition focuses on two bodies of work, Theatrum Botanicum and Soil Affinities, developed over the last few years between Europe and Africa. Both projects consider plants as active agents in colonial and post-colonial histories and relations. Whilst conventionally simply regarded as belonging to the botanical world, plants have not only been changed by humans throughout history for their subsequent exploitation, circulation and commercialisation, but are themselves key to our understanding the relationship of humans with the soil and nature. Working across video, audio, photography and installations, Orlow offers a variety of ways in which in depth research is combined with fiction, dramatisation and experimentation. 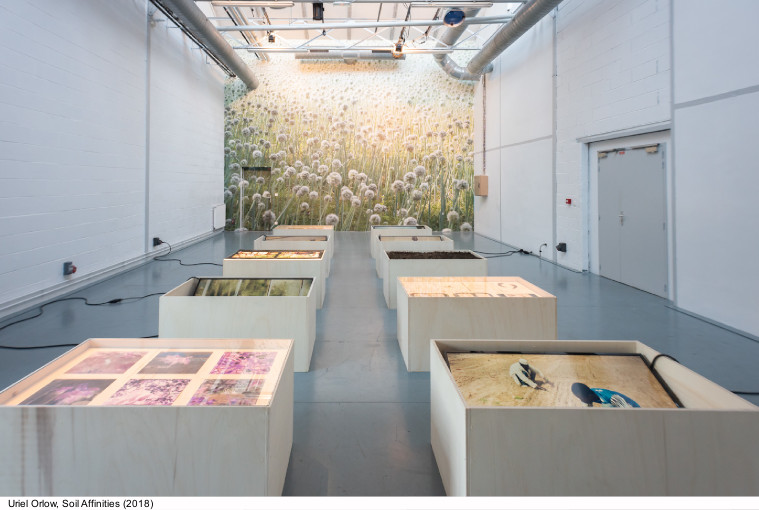 The artistic work of Jumana Manna is carried out mainly within the world of cinema and sculpture. Her recent works have been examining the erasures that accompany scientific preservation practices, while going beyond the false binary of pure and unchanging heritage, versus embrace modernisation.

Exhibited in Spain for the first time, these projects include a series of anthropomorphic vessels called the Muscle-Vase series, two films titled A Magical Substance Flows Into Me, a re-staging of a musical archive, and Wild Relatives on the politics of seed banking between Svalbard in the Arctic and Lebanon. Combinations of her films and sculptures create multi-layered, visceral encounters that heighten the viewers awareness of their own bodies, as well as the power structures inhabited in the discourses of the work. This exhibition has been supported by Goethe Institut. 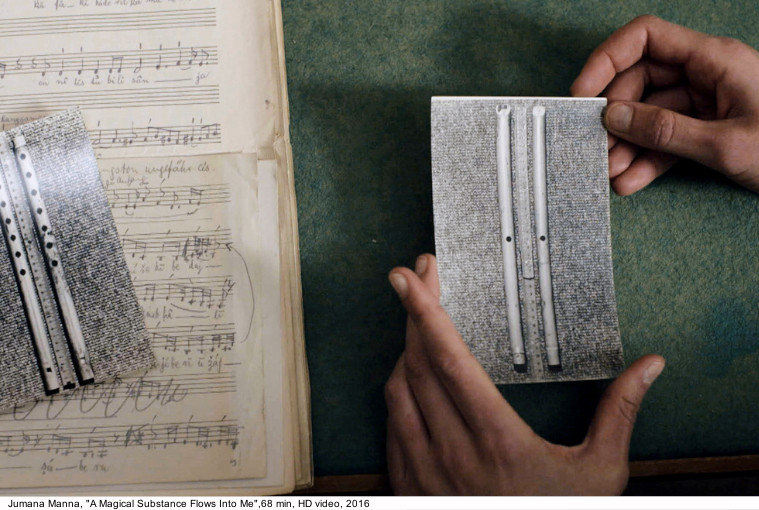 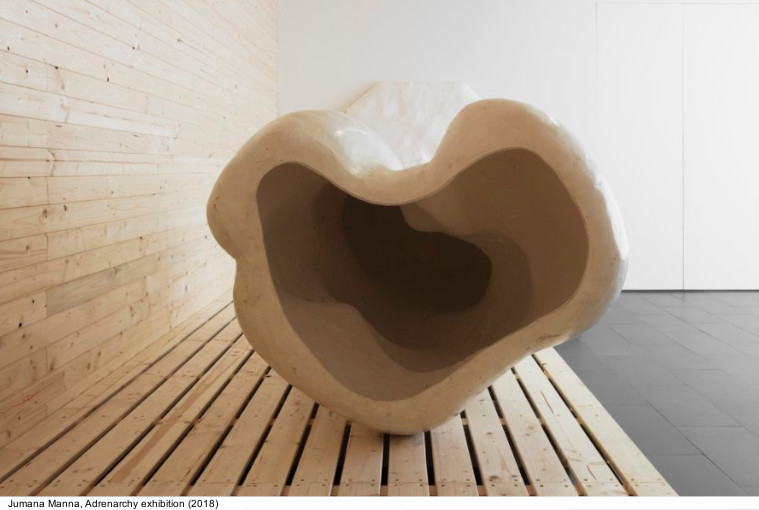 Alongside the exhibitions, Tabakalera is celebrating the IV International Film Seminar, which takes both exhibitions as a starting point. The seminar draws on a classic from the history of the film essay, from which it takes its title, and which it will adopt as a starting point from which to grow: Toute la mémoire du monde, the film with which, in 1956, Alain Resnais (in collaboration with Chris Marker) portrayed that great museum-institution and depository of universal knowledge: the National Library of Paris.