The arms industry is regularly embroiled in controversy when it is revealed that representatives of the arms trade sit on the board of New York’s Whitney Museum, when the suspension of German arms exports to Saudi Arabia is only short term or when the arms trade plays a big part in European border control. The project Up in Arms brings these issues into the exhibition space, calls for transparency in the arms trade and highlights its local as well as global connections.

Security, defence, diplomacy: these alleged principles of the arms industry seem initially reasonable and even desirable. Who could object? They are in fact a PR strategy which covers up the unpleasant and conflicting repercussions of the business. 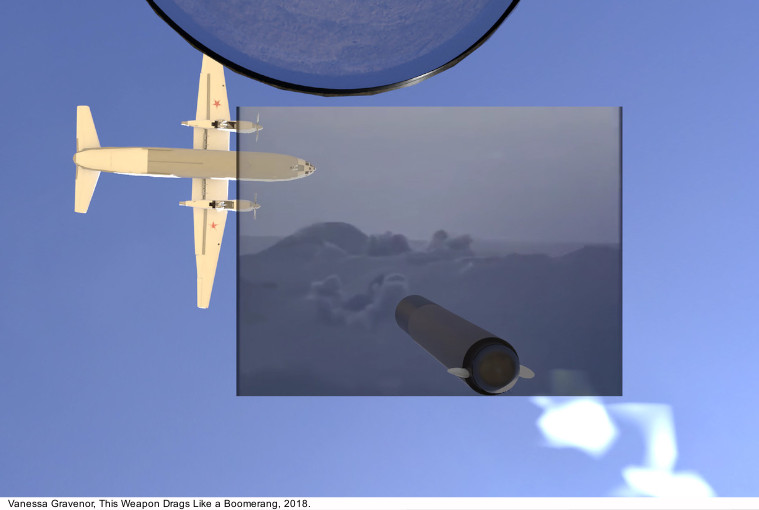 Up in Arms has its focus on the downsides of the industry. Through artworks, the project affords a more detailed insight into the arms trade and its often overlooked ramifications. The artist Hito Steyerl investigates the origins of a machine gun bullet that killed a friend, thereby revealing links between the arms industry and the art world.

Lana Čmajčanin’s work maps the use of the FN M1910 handgun and shows where this pistol has influenced world history. Other artists have visited armament trade fairs and illustrate their absurdity in various works. The exhibition shows works by artists who have personally encountered weapons and violence, alongside material documenting the arms industry’s historical and global network.

Metaphorically Up in Arms, the artworks shed light on the arms trade’s network. Its ramifications need to be made more tangible, because security never means the safety of all people, defence is always defence against others and a diplomacy which serves the interests of the arms industry is not a diplomatic solution. 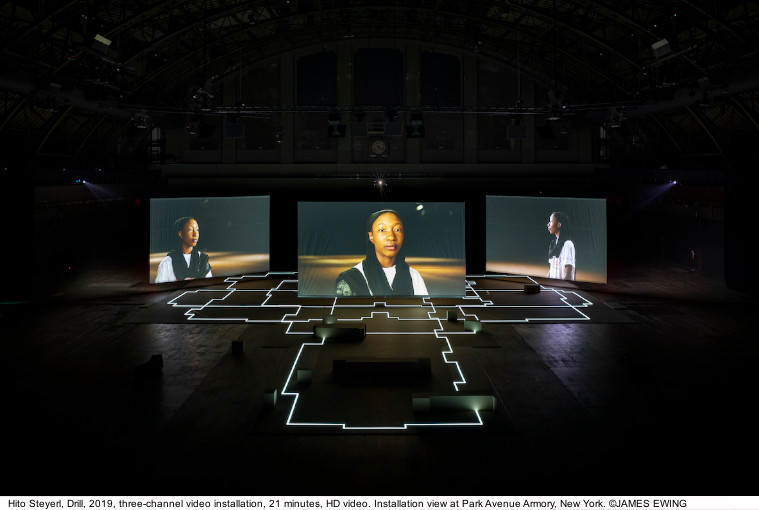 Up in Arms is an exhibition and research project that deals with the structures of the local and international arms industry. With John Heartfield as a point of departure, whose political posters are a crucial example of how art can be used as weapon of protest, and featuring figures like Jill Gibbon, Vanessa Gravenor, Sonia Hedstrand, Regina José Galindo, the exhibition presents the perspectives of artists and their critical analysis of the industry.

The way art itself can be used as a weapon of protest against the arms trade is also central for the competition Art in the Underground, which takes place parallel to the exhibition. This year’s edition of Art in the Underground maps out and visualizes the presence of the industry in Berlin by placing artworks close to central sites of the arms industry, both historical and contemporary.

In order to better link specific works with broader information on those both involved in or working against the weapons trade, an online map will support the physical map. The exhibitions’ accompanying public program will further focus and explore other aspects of the trade in weapons, taking such forms as panel debates with artists and the collaboration partners, film screenings, and guided tours of Berlin.

A series of guided tours developed together with the civil initiative LobbyControl will connect with the Art in the Underground commissions to give a look into the intersection between lobby-ism and the weapons trade. Further, a series of research articles will over the course of the exhibition be published on the Up in Arms website.