The Measure of All Things: On the (In)Human

Many claim that these words are to be taken to refer to how human beings use themselves as benchmarks to understand the world, and that this makes truth a relative concept that may differ between individuals. This notion is problematized by the participating artists in the exhibition: Ulrika Gomn, Hanni Kamaly, Santiago Mostyn and Sandra Mujinga. 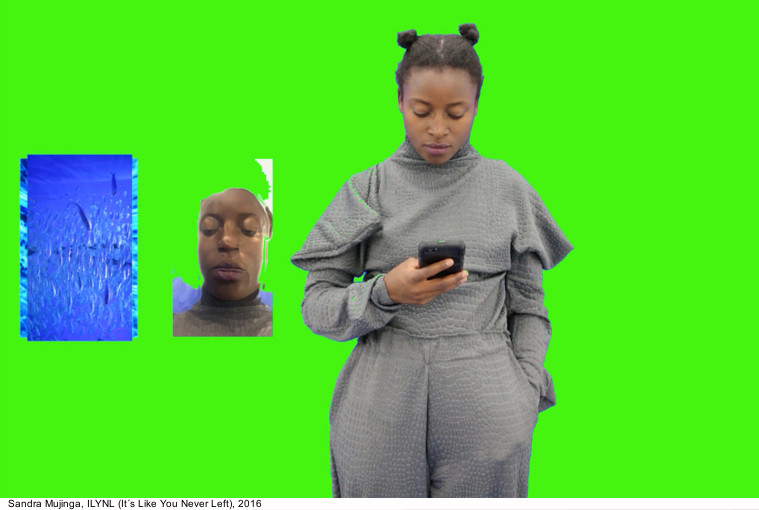 In Sandra Mujinga’s works, the human body is expanded and allowed to interact with technology, fashion, and digital media. As in ILYNL (It’s Like You Never Left), 2016, where sequences from Malmö and the Congo are alternated in a film where the digitised and manipulative protagonist appears to be living through her smartphone.

The piece is shown together with Touch Face 1–3, 2018, consisting of three sculptures made from thin, grey elastane. These objects are humanlike to a degree, but not completely, since their physiologies are inspired by elephants’ habit of touching their faces with their trunks, a movement that serves no immediate purpose other than providing the animal with a pleasant sensation.

In their work, both Hanni Kamaly and Santiago Mostyn refer to repressive, often racist, structures that limit people’s room to manoeuvre, thus excluding individuals and groups from among other things social networks, welfare systems and legal protection. Kamaly has produced a new film, DINGS, 2019, that will be shown at the cultural history museum Kulturen in Lund. 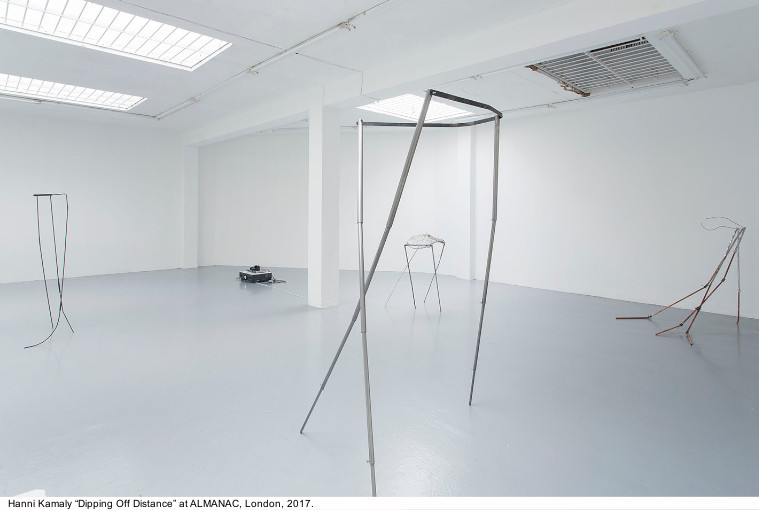 In the gallery space, there will be another film HeadHandEye, 2017, and a selection of her characteristic sculptures made of narrow metal pipes, joined with studs, screws, bars, and screw threads, balancing on objects resembling organic bodies. These sculptures are sometimes named after victims of structural violence, as for example STERLING, 2017–2019, given its title after Anton Sterling, who was shot to death by American police officers in 2016.

Santiago Mostyn presents two installations, both with newly produced elements: The Warming Plateau, 2018, which takes the history of the island of Tobago as its subject matter, and Red Summer Edit, 2019, shown as a wall-papered series of images at Lunds konsthall.

The latter brings to light in a very clear way the consequences of the politics of excluding and dehumanising black people in US society. Historical footage is juxtaposed with first-hand images of people and landscapes in the USA taken by the artist himself, in which the violence seems to repeat itself. 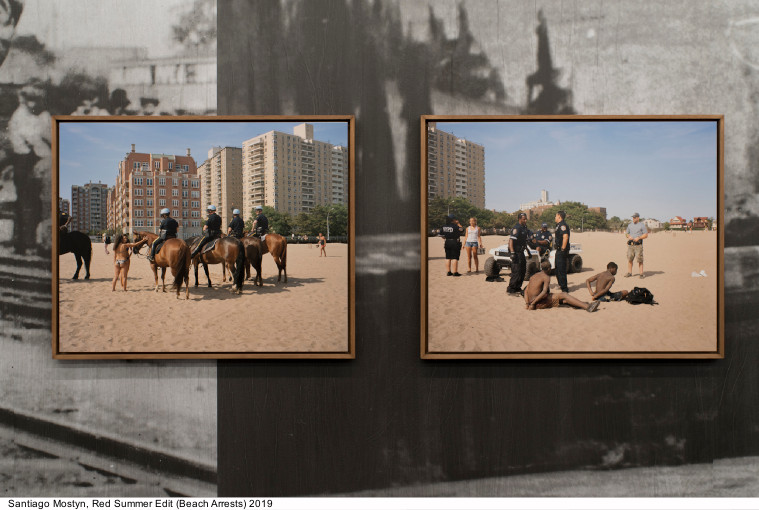 Ulrika Gomm approaches the theme of the exhibition in two installations which take as their point of departure the Swedish government’s views on the body and the individual over the last century, as well as notions of democracy in present-day, authoritarian China. Building Nation and Bodies (1914–2014), 2013–2019, compiles excerpts from declarations of government penned in Sweden between 1914 and 2014. This text and audio installation deals with ideas about the body, and political discourses aiming to control its existence. 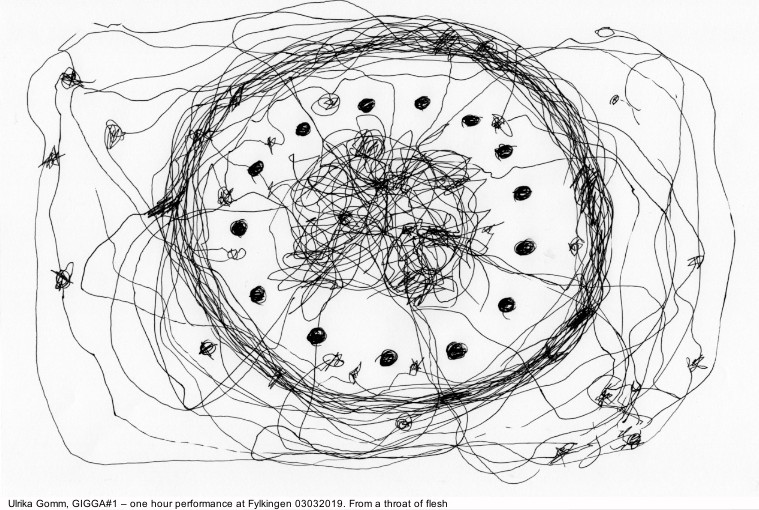 Gomm’s work Horizon, 2018, shown at Lund’s City Library, was developed during an artist’s residency in China in 2018. It consists of a graphic arrangement of the title of every book that was present in the National library of Beijing in September 2018 containing the words “democracy” and “China” in its title, inscribed in a circular pattern on a low table.