Strange Days: Memories of the Future

The Store X and New York’s New Museum, in partnership with The Vinyl Factory, are proud to present Strange Days: Memories of the Future, on view at The Store X, 180 The Strand in London, from October 2 to December 9, 2018. Through the work of 21 acclaimed artists and filmmakers, the exhibition considers how images shape memories while anticipating visions of what the future may hold.

Curated by Massimiliano Gioni, Edlis Neeson Artistic Director of the New Museum, in collaboration with The Store X The Vinyl Factory, Strange Days brings together an extraordinary group of artists whose works in video and film weave reportage and lyricism to blend images and sound into polyphonic, dreamlike compositions.

Exhibition highlights include John Akomfrah’s Vertigo Sea (2015), an epic three-screen meditation on the sea as an environmental, cultural, and historical force; Camille Henrot’s Grosse Fatigue (2013), in which a rapid succession and layering of images tells the story of creation; Kahlil Joseph’s Fly Paper (2017), a deeply personal portrait of black cultural life in Harlem, which premiered at the New Museum before making its European debut at The Store X Berlin earlier this year; and Pipilotti Rist’s video and sound installation 4th Floor To Mildness (2016), a work that featured prominently in the artist’s celebrated New Museum exhibition. 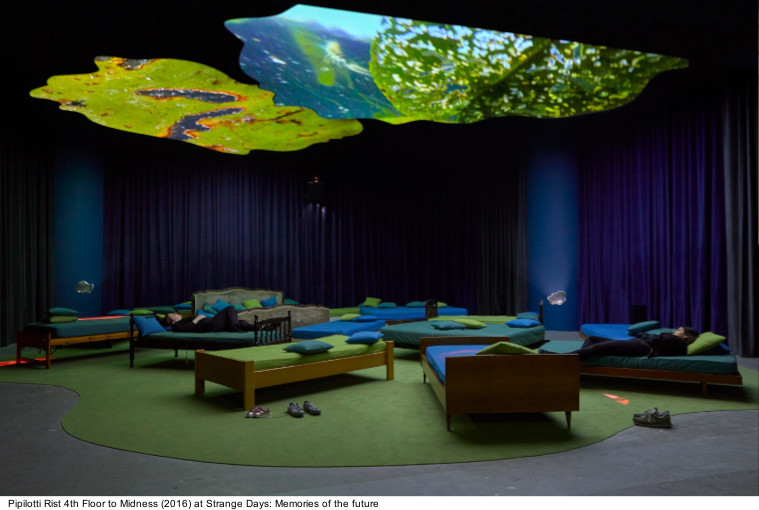 Strange Days is the third major show commissioned by The Store X The Vinyl Factory, following critically acclaimed exhibitions The Infinite Mix (2016) and Everything at Once (2017), presented with the Hayward Gallery and Lisson Gallery, respectively. More than 120,000 visitors attended last year, making the annual autumn show an anticipated highlight of London’s Frieze week.

The New Museum is the only museum in New York City exclusively devoted to contemporary art. Founded in 1977, the New Museum is a center for exhibitions, information, and documentation about living artists from around the world. From its beginnings as a one-room office on Hudson Street to the inauguration of its first freestanding building on the Bowery designed by SANAA in 2007, the New Museum continues to be a place of experimentation and a hub of new art and new ideas. 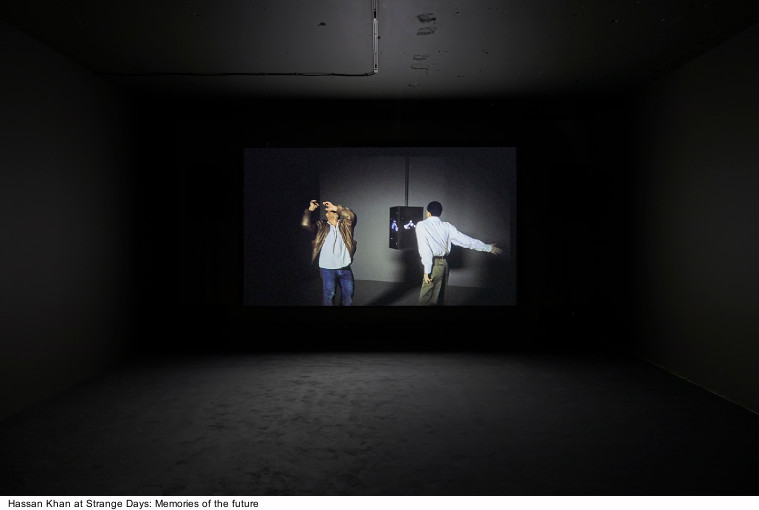 An ongoing collaboration between The Store X and its curatorial partner The Vinyl Factory, supporting the creation of original, site-specific audio-visual installations by some of today’s most innovative artists, designers, and musicians. These commissions premiere at The Store X, 180 The Strand in London, and The Store X Berlin as well as in partnership with leading institutions and festivals around the world.

180 The Strand is an iconic Brutalist building currently undergoing a transformation into a creative hub for people and progress. It aims to foster and connect creatives, entrepreneurs, dynamic thinkers and cultural explorers by integrating the creation, display, learning and social functions of culture throughout its spaces. 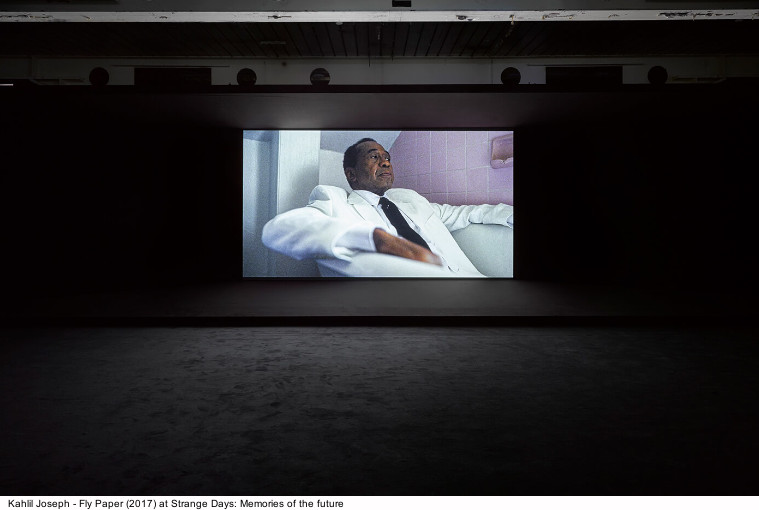 Launched in spring 2016, 180 The Strand is now home to The Store X and a mix of creative companies including Dazed Media Group, IMG, The Vinyl Factory, Charcoal Blue, The Spaces and Fact magazine.