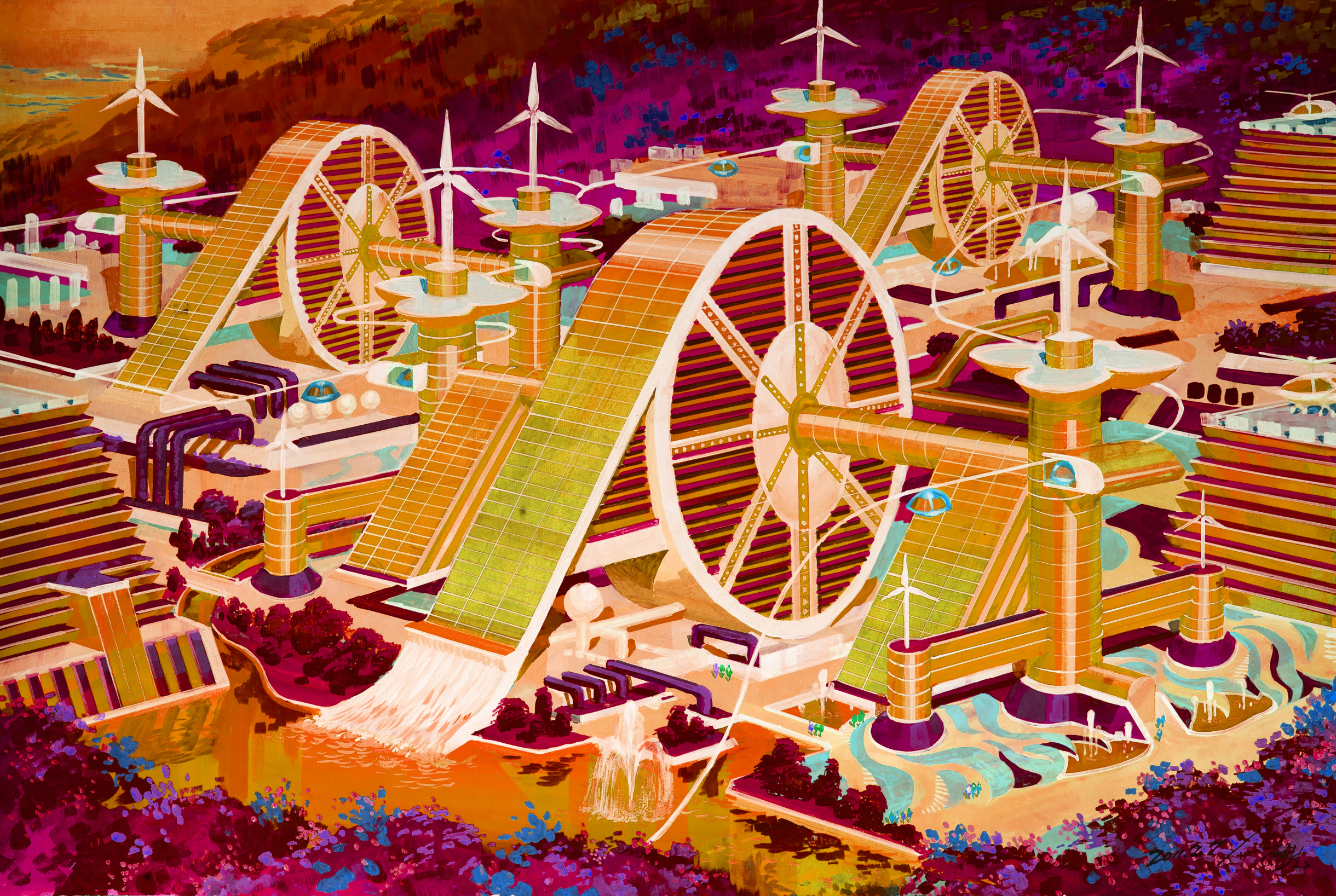 On Thursday, April 19 th NONE collective organizes the fourth date of Simposio: a meeting, performance and installation program that investigates the man-machine relation within the contemporary society. It was conceived to trigger a network, a public debate and a reflection on the digital contemporaneity and its implications on a perceptive, cognitive, social, and economic level.

Once a month, up to May 26th 2018, artists, intellectuals, researchers, writers, communicators, hackers will meet in NONE studio and through the convivial practice of the Greek-Roman symposium, will deepen the knowledge and the awareness of the relationship man-machine, to investigate the methodology with which the art can act on the present.

The objective of Simposio is to put in place a process of investigation on the contemporary condition and creation of artistic expressive autonomy, not referring to the creativity of art but intending art as starting point of a subversive strategy.

Simposio is curated by NONE collective and takes place in via Giuseppe Libetta, 21 – Rome – Limited entry, go to http://simposio.none.business/ to book your visit.

Each Simposio is combined with a light buffet supported by agricultural and wine-producing holdings of Italy, each time a different one. Symposium #3 is sponsored by typical food from Basilicata.