“Shifting Proximities” will be the Nxt Museum’s first exhibition

Nxt Museum, the first museum in the Netherlands dedicated to New Media Art, will open on 29 August 2020. Driven by the idea that the future is one of the most fascinating concepts for the human mind, Nxt Museum will fuse art and technology to seek, show and question what is next.

Nxt Museum will exhibit and commission ambitious, large-scale new media art installations born of interdisciplinary collaboration between leading and emerging artists, designers, technologists and scientists. Through immersive, multi-sensory exhibitions that shed new light on the world, visitors will be invited to engage and interact physically, conceptually and emotionally with the art. 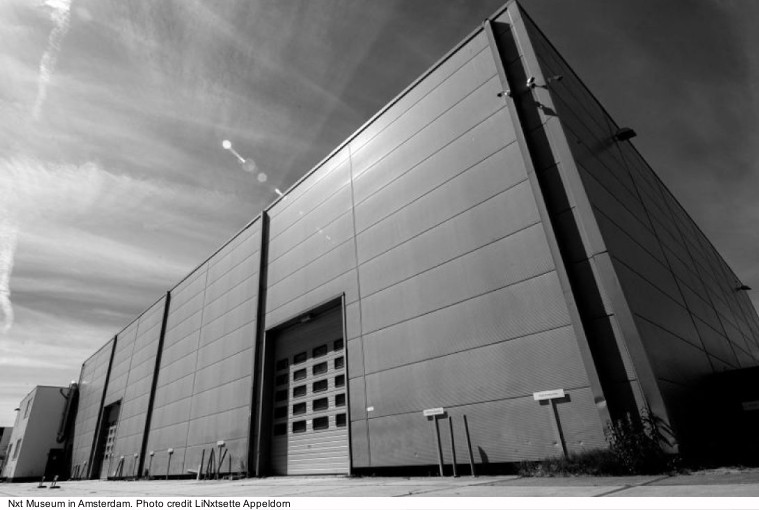 A number of newly-commissioned, site-specific installations, will be on public display for the first time alongside previous works that have been re-imagined for the museum’s expansive exhibition space of over 1000 sqm. 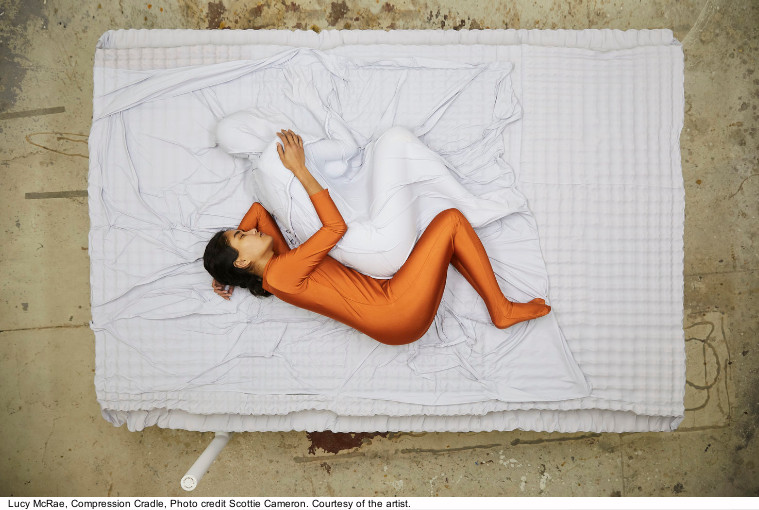 Nxt Museum is the brainchild of Merel van Helsdingen, founder and managing director. She said: “Living in London, a hub for innovation and home to some of the world’s most forward-looking art institutions, inspired me to create a new space to champion the incredible art being produced today with groundbreaking tools. The Netherlands has a long tradition of leading developments in the art world and Nxt Museum has been created in this spirit. Our multi-sensory exhibitions are designed to shift not only our visitors’ experience of art, but to inspire new understandings of the world around them and their place within it.”

Natasha Greenhalgh, co-founder and creative director, added: “We believe the future is collaborative. These large-scale installations are the result of convergence among leading international artists, designers, technologists and scientists. And when we welcome our first visitors in less than three months’ time, we’ll ask them to share in the act of creation by interacting directly with these visions of the future.” 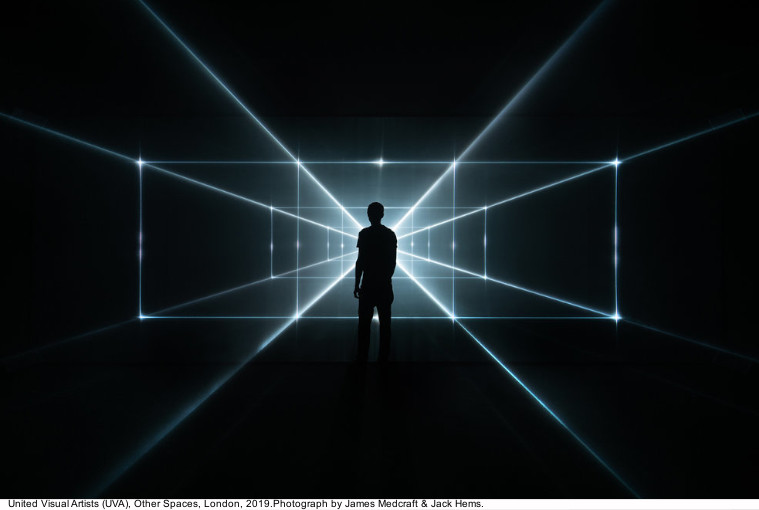 Nxt Museum’s three-fold public programme, comprising exhibitions, performance and learning and research, has been designed to appeal to a broad range of visitors and will be consistently led by the museum’s mission to incite curiosity, challenge assumptions and open minds.

The museum will also host a residency programme, Nxt Lab, to facilitate collaboration between artists, designers, technologists and scientists, and allow for the invaluable exchange of skills and resources. By connecting interdisciplinary pioneers from around the world, the museum will provide a catalyst for new developments at the intersection of art, technology and humanity.

The new museum will be a unique addition to the thriving creative district of Amsterdam Noord and a major new cultural destination for the city at large.