Representing a third-dimensional object, as seen by human eyes, on a two-dimensional space has been one of the greatest concerns and tasks undertaken by visual artists. The desire of humans to “completely represent their perception of the spatial closeness, distance, depth, volume, and/or size of a space/object” has evolved in different ways in the East and West and has had a profound effect on human civilization in various areas.

For example, perspective, which was first used to reflect distance between an object and a viewer, is now used to make everything around a viewer, even abstract beings, into objects of observation. The conventional idea of perspective has also gradually been combined with information and communication technologies and computers and is now incorporated into extensive surveillance media, such as panopticon and CCTV.

To the French philosopher Michel Foucault, the panopticon visual system was a new core tool used to exercise power. He expounded upon this idea in his book, Discipline and Punish. According to Foucault, simple objectivism, in which the observer is perceived as being separate from the object, gradually developed into a basic frame from which to perceive/control the entire world – consisting of man, nature, and God – and eventually became a core component of the power and capital dominating big data and information technology. 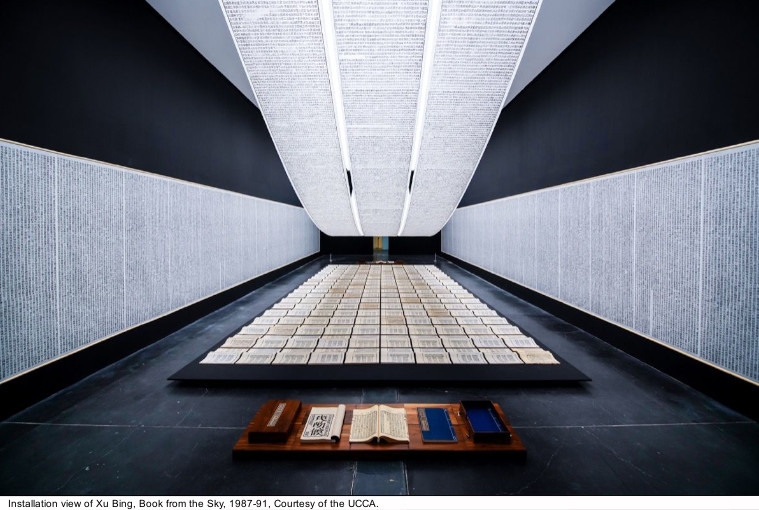 Perspective, as developed by Italian artists in the 15th century, was based on the assumption of a single fixed point of view and objects that do not move. However, in reality, it is impossible for a person’s eyes and the objects that he/she is viewing to all remain still at the same time. Given this, it’s no surprise that the meaning of the word perspective has changed slightly over time. Nowadays, the word “perspective” refers to “an attitude of looking at the world from the outside by singling out the point of view of an organic life form” or “an optical space where time has stopped,” as when, in the art of photography, the world is viewed through a tiny hole.

In the West, the idea of perspective, which had been revered by artists for over 500 years since the Renaissance, began to change only in the 20th century. During this time, the traditional idea of perspective evolved into “real-time perspective,” in which traditional perspective is combined with three-dimensional depiction techniques. This change in the concept of “perception” was caused by the Industrial Revolution and the invention of the steam engine. The landscape seen from a train as it ran along the track is always sequential, mobile, fragmentary and this type of landscape could not be represented by classical perspective alone.

Later, Cubist artists, such as Pablo Picasso, were able to analyse, deconstruct, and reorganize objects using constantly shifting “real-time” perspectives. It can even be said that these Cubist works were the first examples in the West of the scientific impact of “railroad perspective” (or “real-time perspective”) and of three dimensionality bringing changes to the visual systems of humans. Even after the invention of the railroad, art in the West continued to evolve in response to technical developments. Shocked by the development of aeronautics by the Wright Brothers and the atomic bombing of Hiroshima, Jackson Pollock “dripped” paint on his canvasses, much like a bomber dropping bombs to the ground from up in the air. The “railroad perspective,” based on a horizontal viewpoint, developed into an “aerial perspective,” where objects on the ground are seen from above. 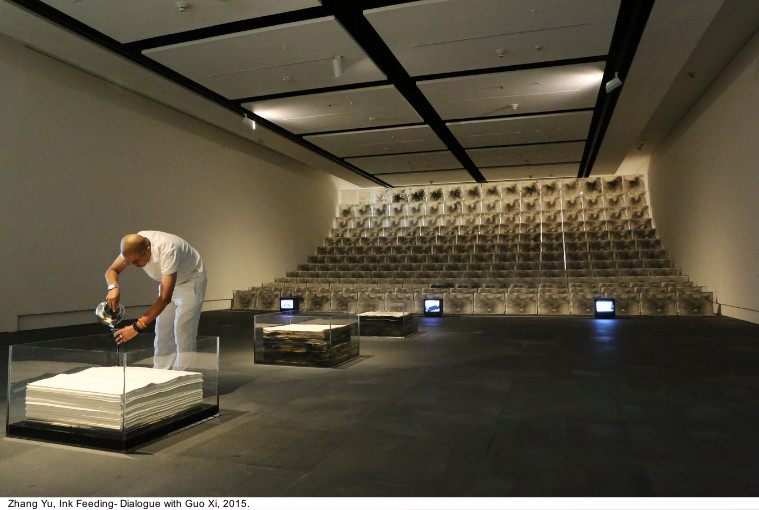 Unlike perspective in the West – which gradually developed over a period of about five hundred years, from the Renaissance to the modern era – artists in East Asia developed and combined all three types of perspectives 400 years earlier. In his book, The Lofty Message of Forest and Streams (Linquan Gaozhi), Guo Xi, a Northern Song artist from the 11th century, introduced and comprehensively explained the law of the “three distances” (perspectives) used in Chinese landscape painting. He largely based his explanation on his own work, Early Spring (Zaochuntu), which he believed was the first painting created using all of the three distance techniques.

This is why it can be argued that the three distances techniques in Shan Shui East Asian landscape painting are more effective than the Western perspective techniques in completely deconstructing and reassembling an object, and completely capturing its form and spirit. Landscapes created using these perspective techniques should be able to fulfil the aesthetic greed of the viewer, bringing to mind the image of a Confucian scholar leaning back in his library chair to sadistically relish the joy given to him by the painting he is viewing. This Confucian scholar might even have a fine bunjae (or bonsai) in the corner of his study that he has plucked from nature and artificially dwarfed by pruning and pinching it to meet his own aesthetic demands. He might even have just come into his study from the garden, where he took his hoe and slashed into the sandy ground. By doing these things, he is able to create his own universe with his own hands and then destroy it. He therefore, acts as the Creator, creating and destroying his own works every morning. 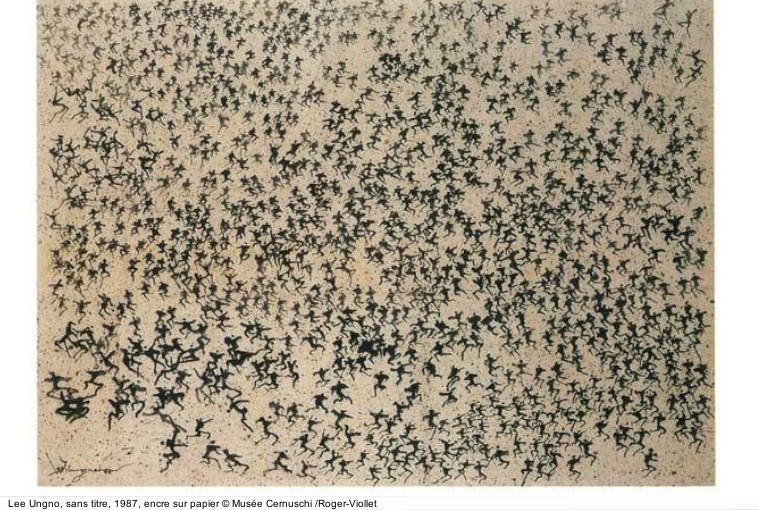 How could anyone be so self-centered? How could anyone oppress an object more than this? A viewer’s eyes, looking at an object through the law of the three distances, are the eyes of an omnipotent ruler, creating a bunjae work or a Japanese garden in a three-dimensional space. These all-encompassing views are reflected in panopticon and CCTV, which not only monitor every corner of nature and all the steps of mankind, but are also used for punishment. If anyone argues that these things are “nature-friendly,” they may only be so if the viewer/creator is hypocritical or complacent.

The purpose of this exhibition is to show how views of nature, as developed in East Asia, are based on the tradition of editing and oppressing nature in a multi-faceted way, even though they have long been considered nature-friendly. This exhibition also aims to destroy age-long dualistic prejudices and blind faith – as seen in the ideas of East vs. West, and naturalism vs. humanism. Furthermore, it suggests that the traditional East Asian view of nature has been more active than Western views in developing methods to monitor and punish nature and mankind in a more serious manner for a longer period of time. The exhibition is also designed to help viewers reinterpret, repudiate, or even overturn, existing art theories or East Asian aestheticism as a whole.