RE:HUMANISM exhibition of the winning projects will open on Tuesday, April 16th at 6:30 pm at AlbumArte, in Rome. RE:HUMANISM is the first edition of the award dedicated to the relationship between art and artificial intelligence and is promoted by Alan Advantage, company active for more than ten years in the field of innovation and strategic consulting activities.

The exhibition will present the ten winning artists’ projects: the first-place winner Nguyen Hoang Giang; in second place the group formed by Albert Barqué-Duran, Mario Klingemann and Marc Marzenit; Enrico Boccioletti for the residency award; Lorem; Enrica Beccalli in collaboration with Roula Gholmieh; Guido Segni; Antonio “Creo” Daniele; Michele Tiberio in collaboration with Diletta Tonatto; Adam Basanta; Daniele Spanò. The ten projects involve the use of artificial intelligence technologies and put a question on the relation between man and computer, trying to outline the increasingly opaque border between human and artificial. 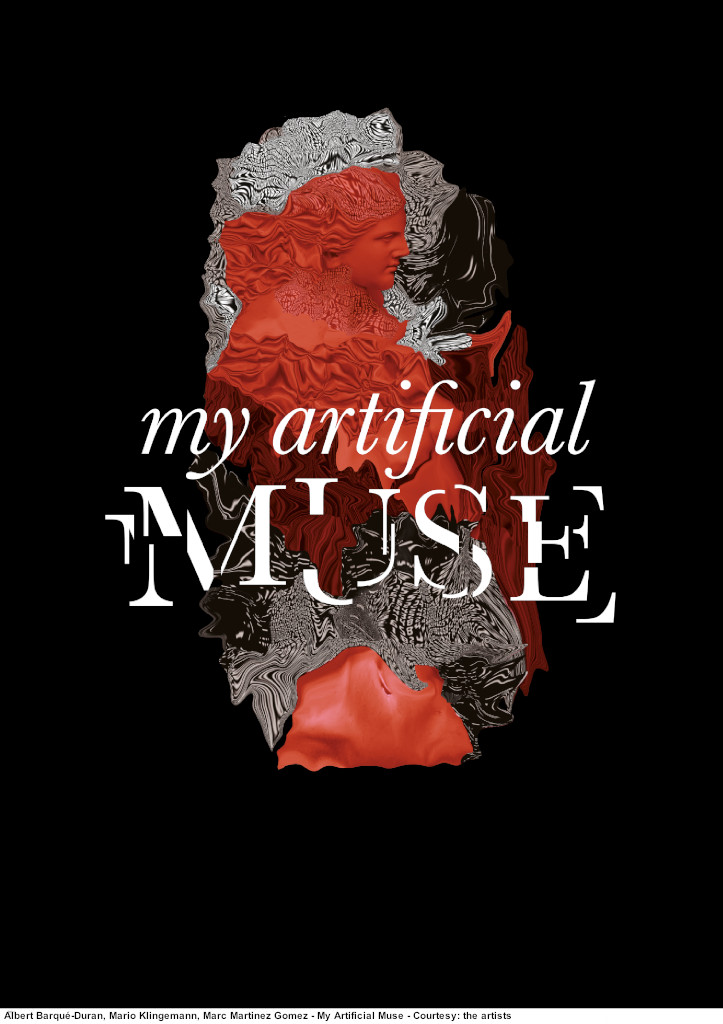 The performance The Fall of Nguyen Hoang Giang contemplates the fall as a semantic tool to demarcate the relation between human and artificial, marked by progress and failure. My Artificial Muse, second place for the trio Barqué-Duran, Klingemann and Marzenit, investigates the way artificial intelligence reflects on human archetypal concepts such as the inspiring muse: the algorithm becomes a tool for a new aesthetic definition.

Third place was won by devenir-fantôme by Enrico Boccioletti, a union of four previous works, where the artist stages a dialogue between machines, simulating the predominant elements of human empathy. Lorem showcases Adversarial Feelings. 1-5 Latent Selves, a short narration about a neural network capable of emotions. The exhibition will feature the testimony of Complessità: a human at the mercy of an algorithm by Enrica Beccalli in collaboration with Roula Gholmieh, a dance performance by which the symbiosis between man and machine generates new creative flows. 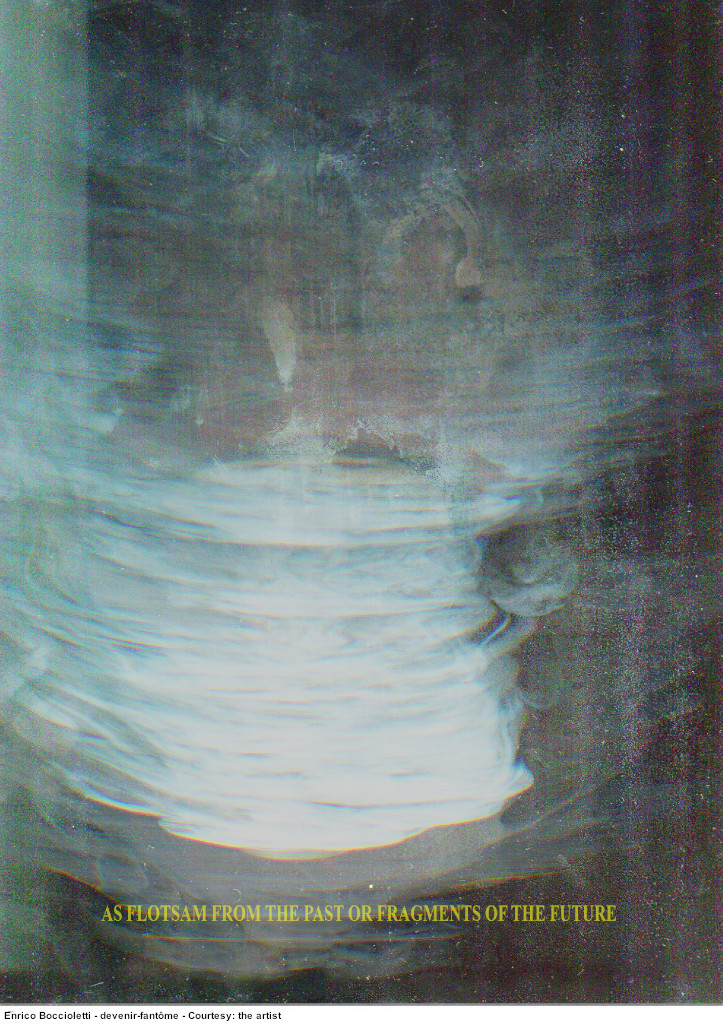 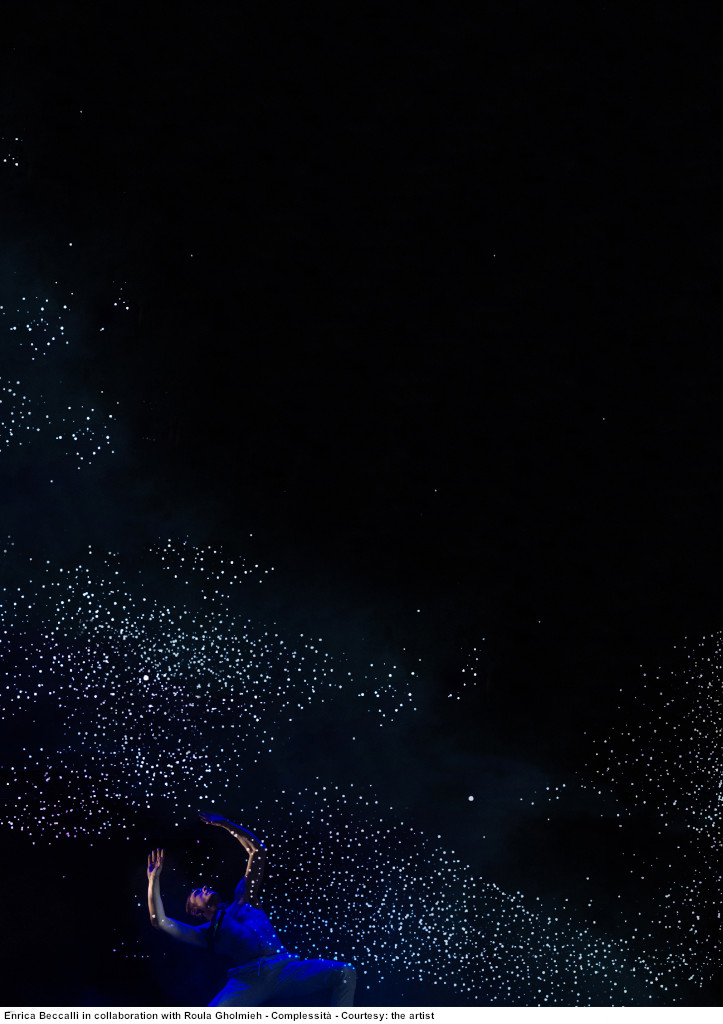 Guido Segni presents some of the results generated during Demand full laziness, today, a five-year project (2018-2023) in which the artist delegates his artistic production to artificial intelligence. Grammar#1, by Antonio “Creo” Daniele, investigates the primordial nature of the sign as a means of human expression and on how the AI ​​is able to read its assumptions.

Michele Tiberio has created a material track and, thanks to an algorithm and the collaboration of Diletta Tonatto, also an olfactory track, of his digital identity (Me, My scent). With A Brief History of Western Cultural Production Adam Basanta wonders on the digital nature of the artworks contained in the world most important museums. Urge oggi, by Daniele Spanò, questions the game’s nature and how it can be interpreted within the context of automation. 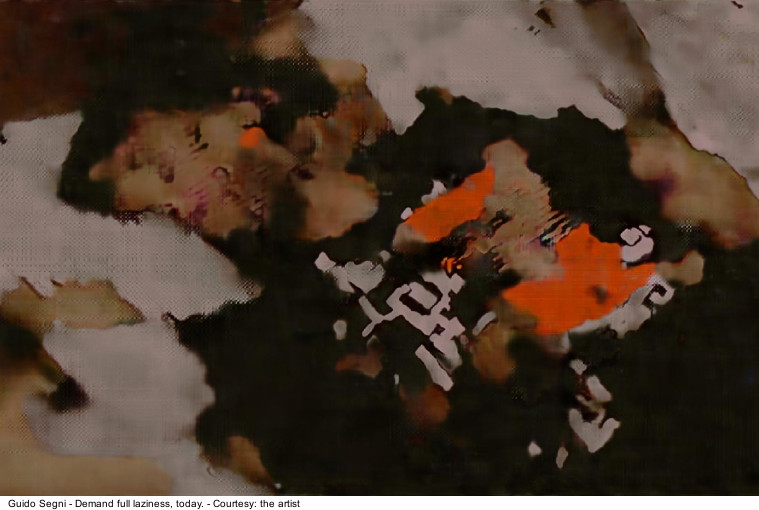 In the projects selected for RE:HUMANISM, art and human processes are rethought through the impact that artificial intelligence has in today society. The action of algorithms within artistic creation allows a more widespread reflection on the relationship between man and machine, in a period where this technology is increasingly connected with human activities. 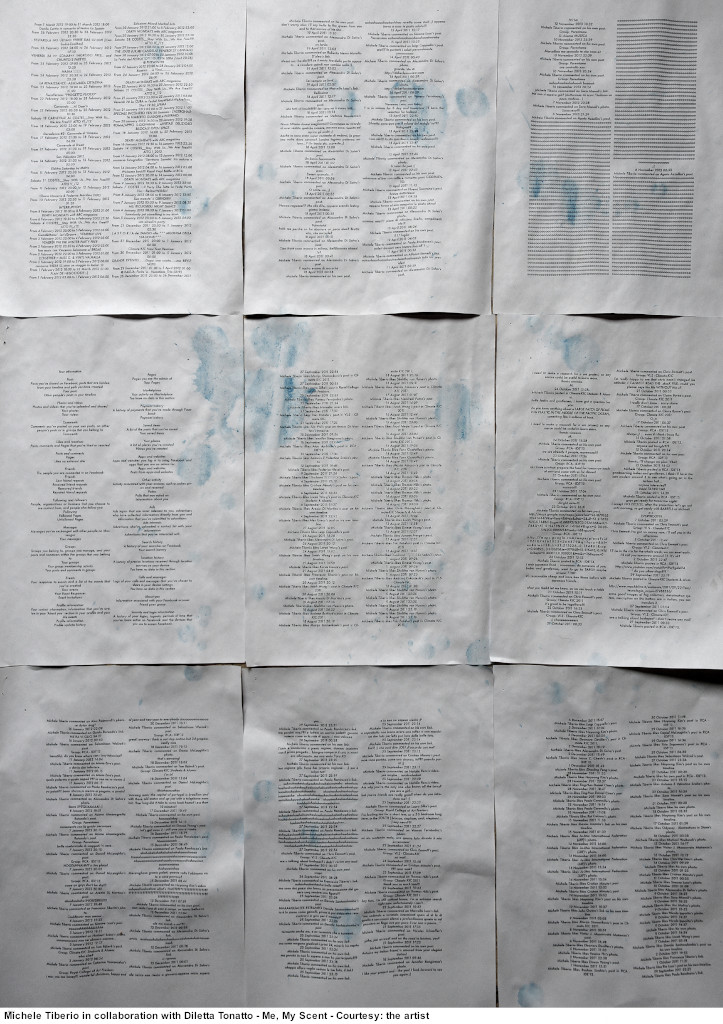 “The idea of RE:HUMANISM – says curator Daniela Cotimbo – is therefore to bring new perspectives and to develop a lateral thought, proper to art, in support of a technological advancement that is “on a human scale”».

Alan Advantage srl, based in Rome and Boston, has been active for more than ten years in the field of Innovation, dealing with Strategic Consulting activities. The company has embraced the Open Innovation paradigm and provides direct delivery to medium and large customers. In the last fews years particular emphasis has been given to the Artificial Intelligence field, which has become the main scientific and technological strand among those edited by Alan Advantage in Consulting area. 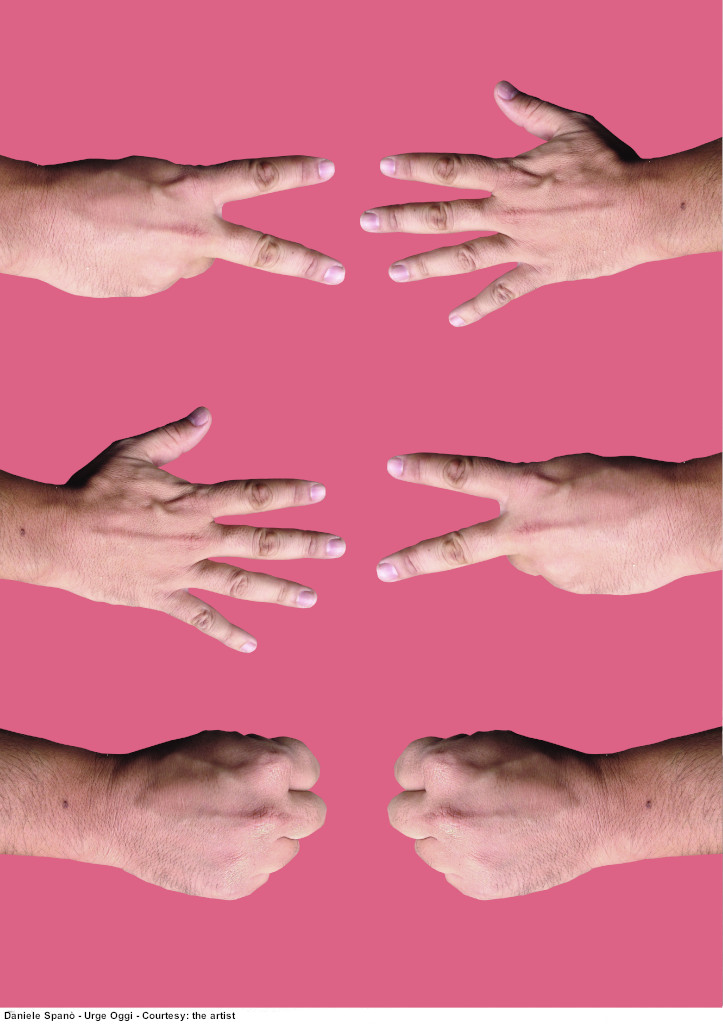 Alan Advantage’s Open Innovation is based on a continuous selection of innovative Italian startups (over 450 have been selected in the last three years). The 32 selected startups (according to criteria of team reliability, business idea and model, potential market) have signed an agreement with Alan Advantage, which plays for them the advisor role.