Performing Society: The Violence of Gender

Violence of a structural nature is no less brutal than its physical counterpart. The everyday presence of structural violence causes a mute paralysis. The definitions of gender based on symbolic, cultural, and physical boundaries are as hard and clear as they are painful to experience.

Upbringing, cultural attribution, existing power structures, social codes, religious traditions, and biological manifestations unite to form a violent normative framework that governs body, sexuality, identity and behaviour. In view of the national-conservative and rightist discourses currently on the rise all over the world, gender is a domain all the more fiercely contested, a terrain on which freedom, plurality, and self-determination are at stake.

The artists featured in the exhibition The Violence of Gender contest the symbolic castration of women and reclaim the abilities fundamentally denied them. They dissolve the framing of adolescents and overturn the rules controlling gesture, voice, deportment, and desire. In the process, they develop a counter-narrative to the institution of the family as the foundation of the heteronormative society. 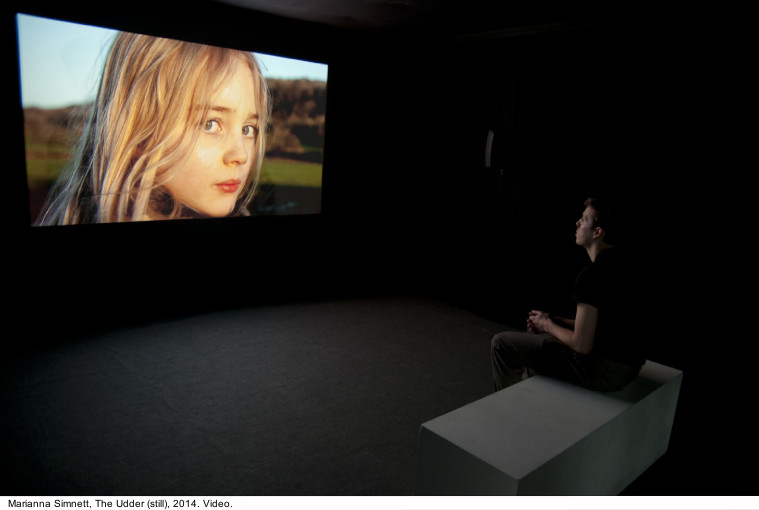 They show how mother’s milk serves to delineate a territory in a realm between sexuality and reproduction, and they reveal the extent to which reproduction, technology, and exploitability are intertwined. The artworks uncover the violence that lies concealed in normative constructions of gender. With self-assurance, confidence, fantasy, humour, and pain, the artists transcend boundaries with their works and allow different images to emerge. 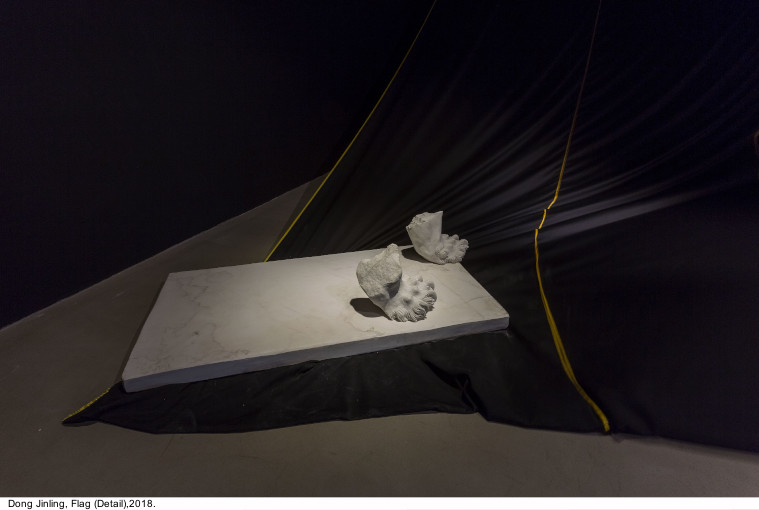 Working with other like-minded institutions and art groups to present the highest standards of exhibition-making and art programming, Tai Kwun Contemporary hosts six to eight curated exhibitions every year alongside exciting public programmes. Reflecting as well as contributing to Hong Kong’s contemporary art landscape, these exhibitions affirm the city’s position as a leading international art hub in Asia. As a non-profit art centre, Tai Kwun Contemporary steers free from the commercial art world.

“Arts, culture and heritage” is one of The Hong Kong Jockey Club’s strategic areas of charitable contribution. The Central Police Station (CPS) Revitalization Project is the largest heritage conservation and revitalization project undertaken by the Club and has been carried out in partnership with the Government of the HKSAR. 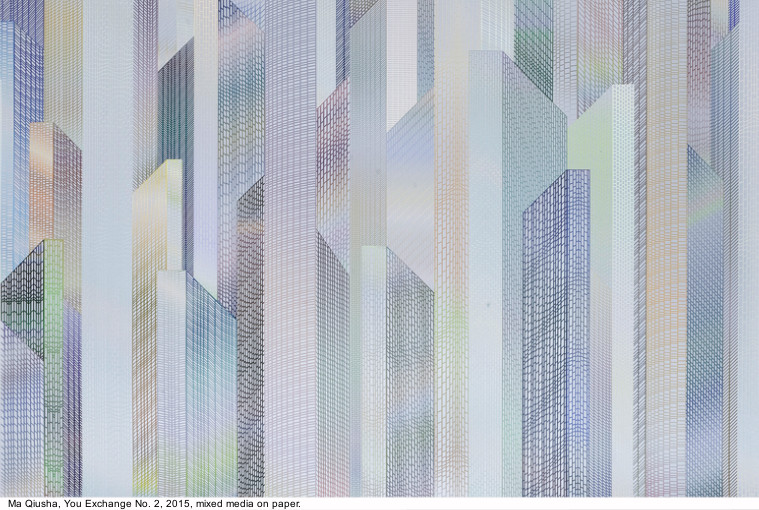 The CPS compound comprises three declared monuments (former Central Police Station, Central Magistracy and Victoria Prison), with a total of 16 heritage buildings and some outdoors spaces, on a 13,600 square-meter site in the heart of Central. An international-grade art gallery and an auditorium have been added to contribute to the adaptive reuse of the site.In addition to undertaking the CPS Revitalization Project, the Club’s Charities Trust has set up The Jockey Club CPS Limited to manage and operate the site as Tai Kwun — Centre for Heritage and Arts. 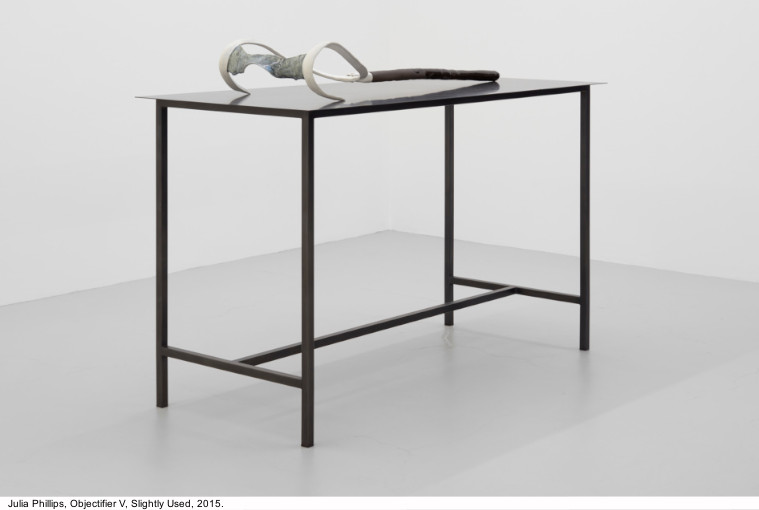 Tai Kwun is the local colloquial name used by police officers and the public alike to refer to the former police headquarters and the surrounding CPS compound. The name has been adopted by The Jockey Club CPS Limited as a reminder of the historical importance of the site.