The 11th Seoul Mediacity Biennale, One Escape at a Time, has been rescheduled to open to the public from September 8 to November 21, 2021 at the Seoul Museum of Art (SeMA) and other locations across the city.

One Escape at a Time will present works and projects—many of them new productions—by 41 Korean and international participants: 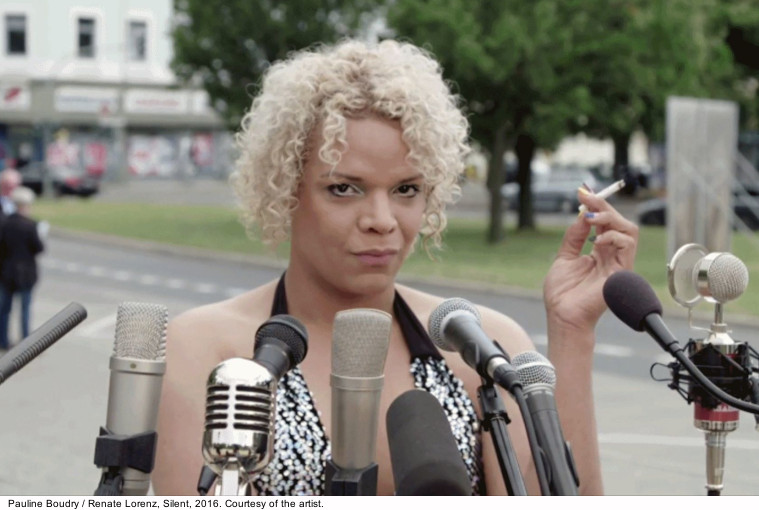 One Escape at a Time builds on ideas of escapism in relation to currents in today’s popular media—especially the US sitcom One Day at a Time (2017–). First produced and made available for streaming worldwide by Netflix, One Day at a Time is a contemporary update of the 1970s sitcom of the same name. It charts the life of a three-generation Cuban American family sharing the same roof in Los Angeles. Despite its seemingly conventional format, the sitcom flips the norms of media representation and disguises its central concerns with laughter while tackling some of the most urgent and human questions today: racism, gender, class, sexuality, identity, migration, gentrification, and violence, among others.

Programs and other media like One Day at a Time that utilize escapism as a conduit for engaging or confronting sociopolitical subject matter are a key inspiration of the biennale. Their tactics make it possible for us to reconsider our perceptions of escapism, which in turn may enable us to better reflect on and navigate the realities of our fractured and troubling world.

Similarly drawing on the strategies and far-reaching distribution networks deployed by contemporary popular media, the public program of One Escape at a Time will extend to public spaces throughout Seoul, generating waves of visual and conceptual echoes across the city. This will be preceded by the launch of the biennale website and a number of online projects in 2021. To join our mailing list for future updates, please visit www.mediacityseoul.kr. 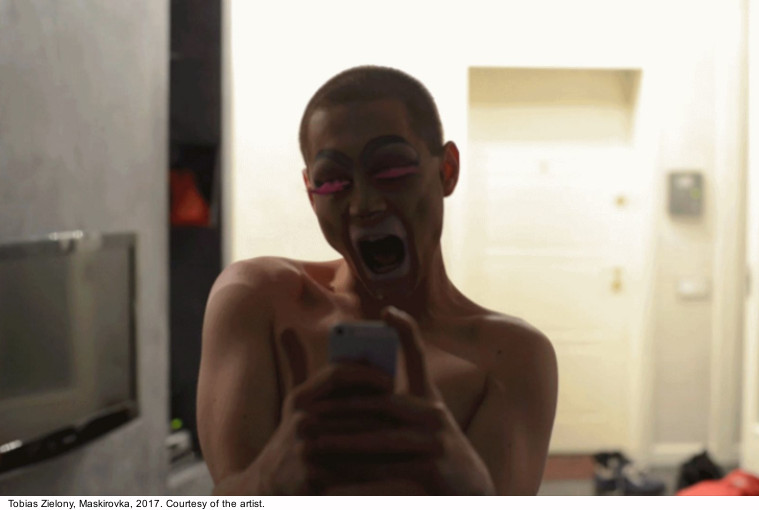 From now until the beginning of December 2020, a series of six conversations offering glimpses into the making of One Escape at a Time will be released online weekly. Presented as a limited web series, biennale participants Hapjungjigu, Mackerel Safranski, Henrike Naumann, YOUNG-HAE CHANG HEAVY INDUSTRIES, graphic designer Sunny Park (Park-Langer), and artist and professor Yeondoo Jung will be in conversation with members of the biennale team. The series will be available for viewing until the end of the year on the biennale’s temporary website, as well as on the biennale’s YouTube channel.