Masculinities: Liberation through Photography is a major group exhibition that explores how masculinity is experienced, performed, coded and socially constructed as expressed and documented through photography and film from the 1960s to the present day.

The exhibition brings together over 300 works by over 50 pioneering international artists, photographers and filmmakers such as Richard Avedon, Peter Hujar, Isaac Julien, Rotimi Fani-Kayode, Robert Mapplethorpe, Annette Messager and Catherine Opie to show how photography and film have been central to the way masculinities are imagined and understood in contemporary culture.

The show also highlights lesser-known and younger artists – some of whom have never exhibited in the UK including Cassils, Sam Contis, George Dureau, Elle Pérez, Paul Mpagi Sepuya, Hank Willis Thomas, Karlheinz Weinberger and Marianne Wex amongst many others. Masculinities: Liberation through Photography is part of the Barbican’s 2020 season, Inside Out, which explores the relationship between our inner lives and creativity.

As Jane Alison, Head of Visual Arts, Barbican, said: “Masculinities: Liberation through Photography continues our commitment to presenting leading twentieth century figures in the field of photography while also supporting younger contemporary artists working in the medium today. In the wake of the #MeToo movement and the resurgence of feminist and men’s rights activism, traditional notions of masculinity have become a subject of fierce debate. This exhibition could not be more relevant and will certainly spark conversations surrounding our understanding of masculinity”. 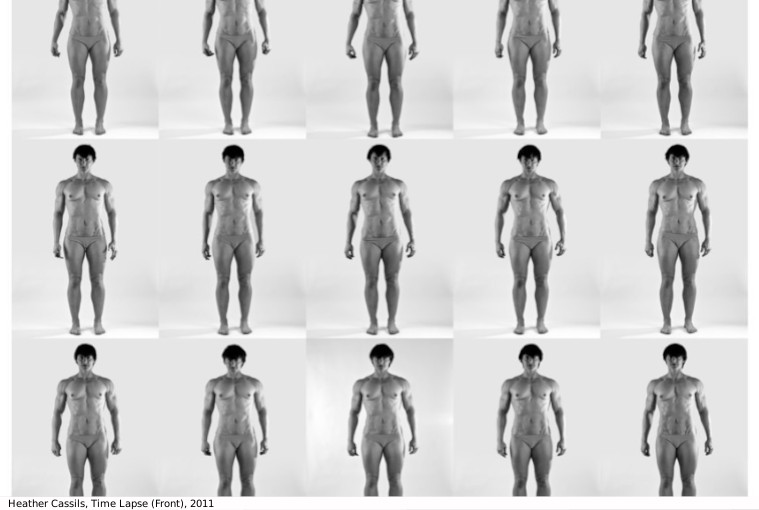 With ideas around masculinity undergoing a global crisis and terms such as “toxic” and “fragile” masculinity filling endless column inches, the exhibition surveys the representation of masculinity in all its myriad forms, rife with contradiction and complexity. Presented across six sections by over 50 international artists to explore the expansive nature of the subject, the exhibition touches on themes of queer identity, the black body, power and patriarchy, female perceptions of men, heteronormative hypermasculine stereotypes, fatherhood and family.

The works in the show present masculinity as an unfixed performative identity shaped by cultural and social forces. Seeking to disrupt and destabilise the myths surrounding modern masculinity, highlights include the work of artists who have consistently challenged stereotypical representations of hegemonic masculinity, including Collier Schorr, Adi Nes, Akram Zaatari and Sam Contis, whose series Deep Springs, 2018 draws on the mythology of the American West and the rugged cowboy.

Contis spent four years immersed in an all-male liberal arts college north of Death Valley meditating on the intimacy and violence that coexists in male-only spaces. Complicating the conventional image of the fighter, Thomas Dworzak’s acclaimed series Taliban consists of portraits found in photographic studios in Kandahar following the US invasion of Afghanistan in 2001.

These vibrant portraits depict Taliban fighters posing hand in hand in front of painted backdrops, using guns and flowers as props with kohl carefully applied to their eyes. Trans masculine artist Cassils’ series Time Lapse, 2011, documents the radical transformation of their body through the use of steroids and a rigorous training programme reflecting on ideas of masculinity without men. Elsewhere, artists Jeremy Deller, Robert Mapplethorpe and Rineke Dijkstra dismantle preconceptions of subjects such as the wrestler, the bodybuilder and the athlete and offer an alternative view of these hyper-masculinised stereotypes. 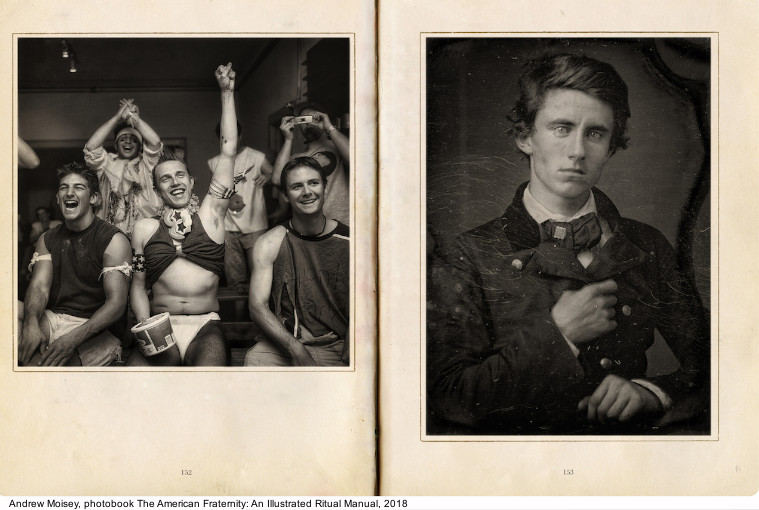 The exhibition examines patriarchy and the unequal power relations between gender, class and race. Karen Knorr’s series Gentlemen, 1981-83, comprised of 26 black and white photographs taken inside men-only private members’ clubs in central London and accompanied by texts drawn from snatched conversations, parliamentary records and contemporary news reports, invites viewers to reflect on notions of class, race and the exclusion of women from spaces of power during Margaret Thatcher’s
premiership.

Toxic masculinity is further explored in Andrew Moisey’s 2018 photobook The American Fraternity: An Illustrated Ritual Manual which weaves together archival photographs of former US Presidents and Supreme Court Justices who all belonged to the fraternity system, alongside images depicting the initiation ceremonies and parties that characterise these male-only organisations.

With the rise of the Gay Liberation Movement through the 1960s followed by the AIDS epidemic in the early 1980s, the exhibition showcases artists such as Peter Hujar and David Wojnarowiz, who increasingly began to disrupt traditional representations of gender and sexuality. Hal Fischer’s critical photo-text series Gay Semiotics, 1977, classified styles and types of gay men in San Francisco and Sunil Gupta’s street photographs captured the performance of gay public life as played out on New York’s Christopher Street, the site of the 1969 Stonewall Uprising. 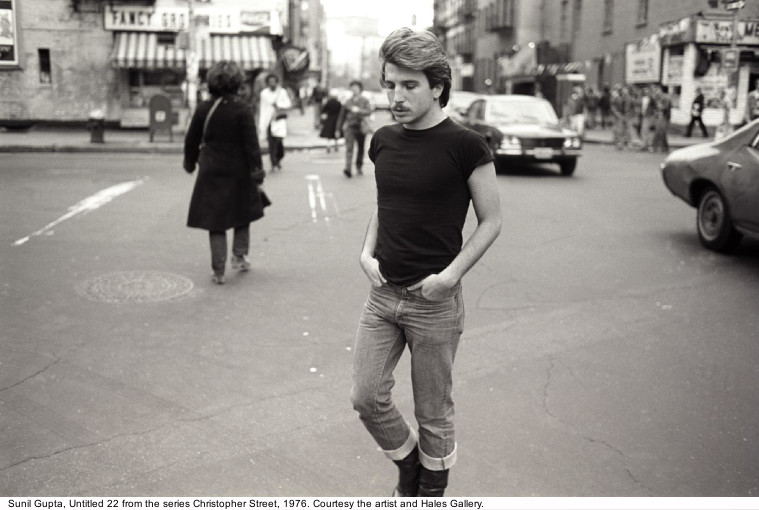 Other artists exploring the performative aspects of queer identity include Catherine Opie’s seminal series Being and Having, 1993, showing her close friends in the West Coast’s LGBTQ+ community sporting false moustaches,
tattoos and other stereotypical masculine accessories. Elle Pérez’s luminous and tender photographs explore the representation of gender non-conformity and vulnerability, whilst Paul Mpagi Sepuya’s fragmented portraits explore the studio as a site of homoerotic desire. During the 1970s women artists from the second wave feminist movement objectified male sexuality in a bid to subvert and expose the invasive and uncomfortable nature of the male gaze. 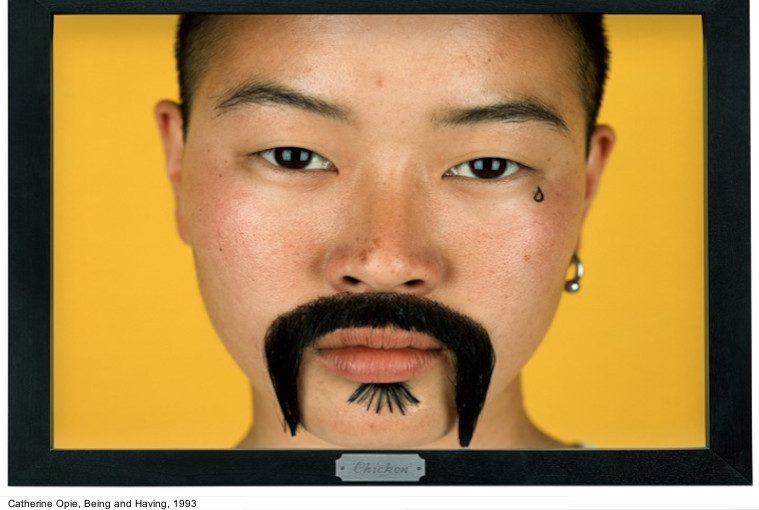