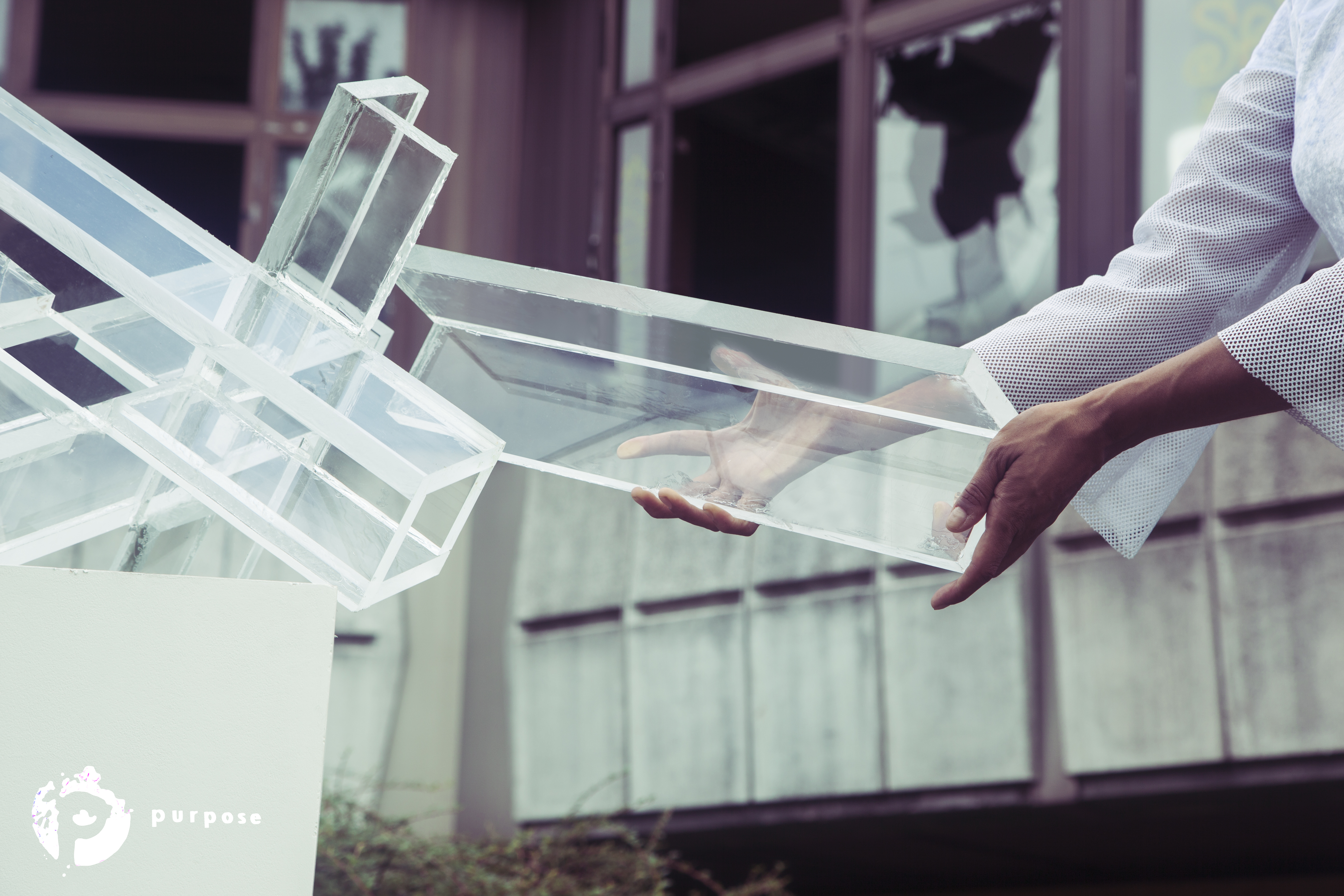 Central Fies’s festival of contemporary arts opens this year with a weekend (20-21-22 July 2018) entirely dedicated to the sixth edition of the LIVE WORKS Performance Act Award, a platform for research on performance, curated by Barbara Boninsegna, Daniel Blanga Gubbay and Simone Frangi. Founded in 2013, the project focuses on contemporary live practices that contribute to the deepening and broadening of the notion of performance, following the current shift in performance and its styles.

Every year, the LIVE WORKS working group is structured around the launch of an international competition open to emerging performative actions of diverse natures: performance, sound and new media art, text-based performance, lecture performance, multimedia storytelling, choreographic practices, relational practices, workshop-based projects and other projects that discuss the idea of performance beyond the body.

This year, 12 artists were selected from 422 candidates. Having reached its sixth edition, LIVE WORKS is opening up to new latitudes and broadening its geographic reach, hosting artists from countries ranging from Europe to South Africa, from Iran to South America.

Each artist is offered two periods of creative residency at Centrale Fies. The first is in July, interweaving various types of curatorship together, from technical development to theoretical accompaniment, through a Free School of Performance composed of studio visits, critical sessions and reading groups. The next period is chosen by the artist over the course of the year. Starting from the previous edition, LIVE WORKS has changed its philosophy, considering all the finalists in the prize as winners, and immersing them in a process of support for long-term research, which extends well beyond the production and duration of the festival. 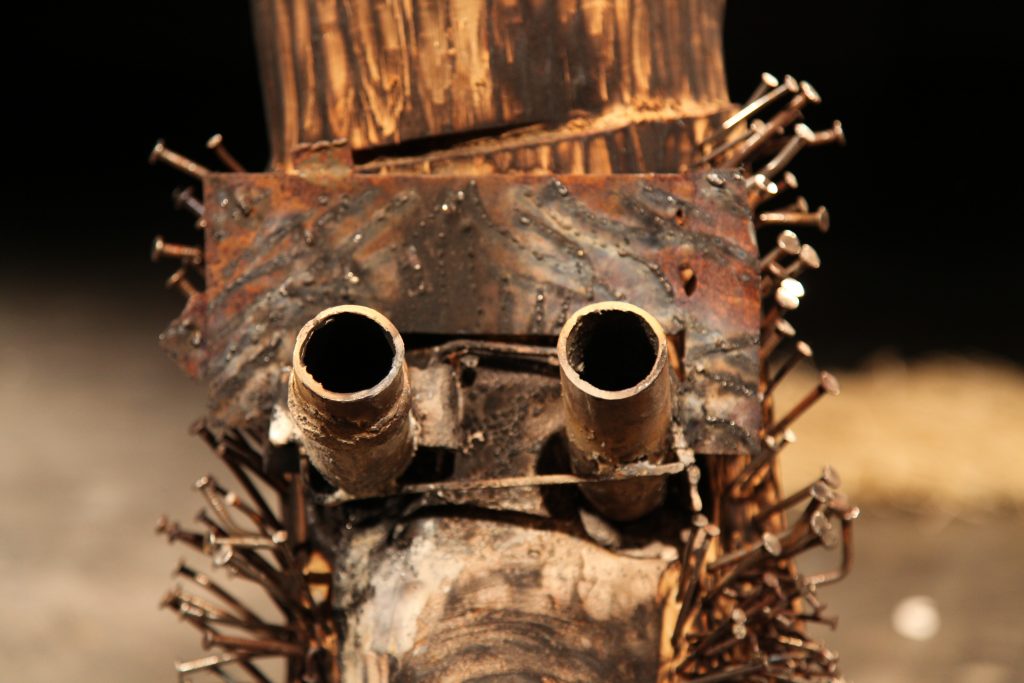 The artists are also followed during the three days of the festival by an international board formed of cultural professionals active in the field of performance research, invited to LIVE WORKS with the objective of constructing a network for the diffusion and promotion of the work of the 12 selected artists. This year, in a program of studio visits organised in parallel with the scheduled performances, Alessio Antoniolli director of Gasworks, Alexander Roberts co-director of Reykjavik Dance Festival, Gundega Laivina director of the Homo Novus Festival, Juan Canela co-founder of BAR Barcellona, and Vittoria Matarrese curator of the Performance Art at the Palais de Tokyo, will meet with the artists.