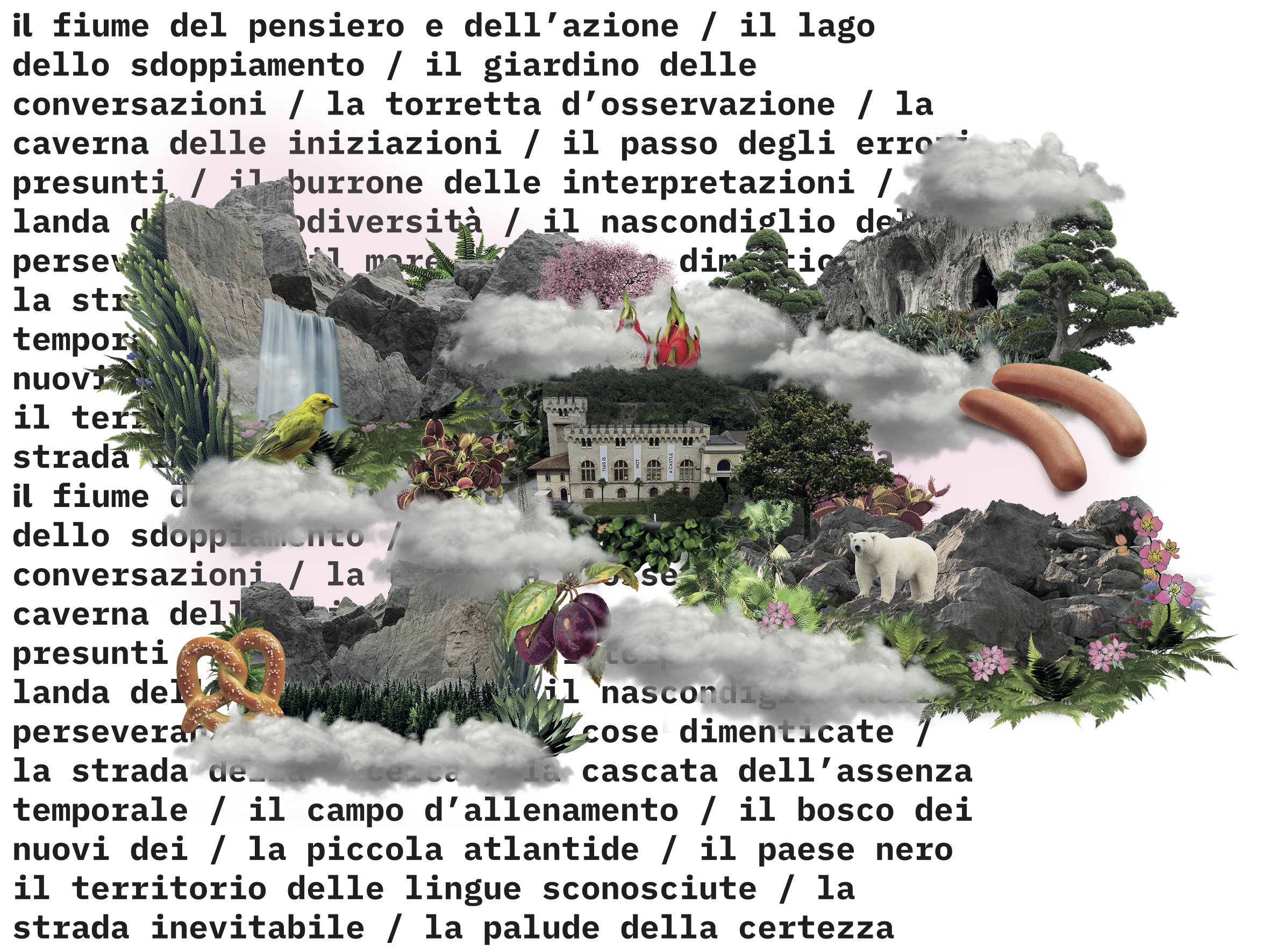 From the 20th to the 28th July at Centrale Fies we will meet performers, artists, philosophers, curators, sound designers, architects, researchers, and directors, all in the process of reappropriating traditions and symbols as much as their own futures, opening new visions, changing the place of things, producing biodiversity and complexity of signs, of content, of new perspectives in new lands through shamanic acts. 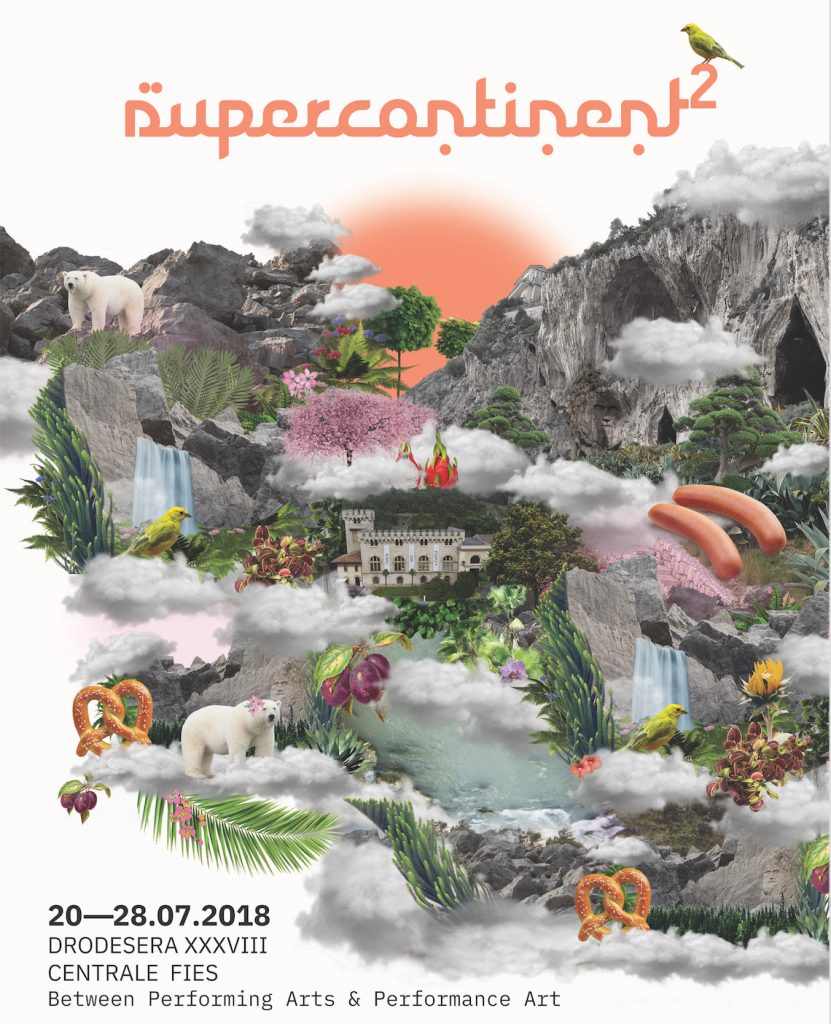 The 38th edition of DRODESERA opened on Tuesday 12th June with a preview, bringing a musical theatre performance to Centrale Fies for the first time, with Curon/Graun by OHT with the ORCHESTRA HAYDN ORCHESTER from Bolzano and Trento. The OHT performance anticipates many of the themes that will be developed in this edition of the festival and aims to confront the public with a new way to use art work spaces, in this case the two “Turbine rooms”. The sound and spiritual force of the famous bell of Curon – immersed in the lake of Resia in Val Venosta – dominates the stage, a literal metaphor of the musical style of Arvo Pärt, interpreted by the orchestra. 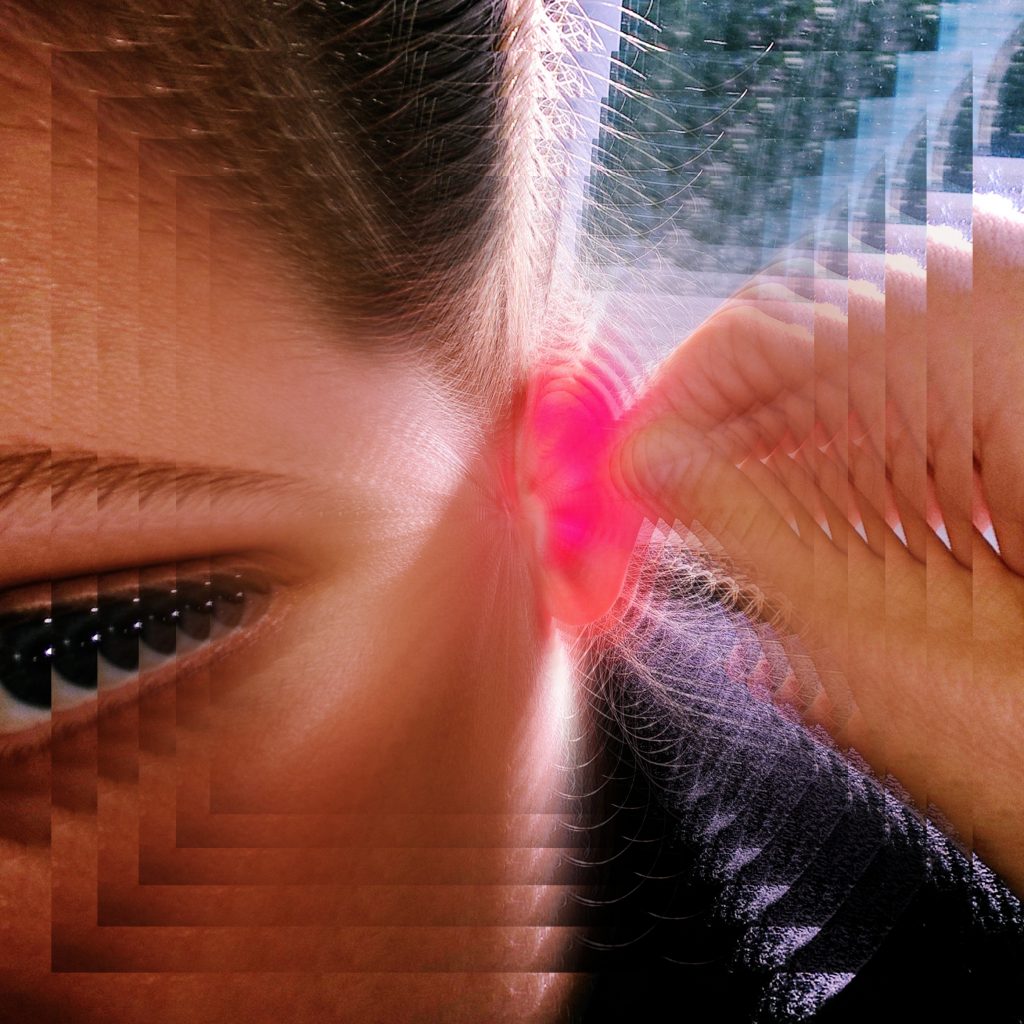 SUPERCONTINENT², the title of this edition of the festival, is a true sequel to 2017’s edition, returning powerfully to the nomadic practices linked to migration, but also to the exploration of exotic places or of a discipline that is liminal, rather than known and practiced. While last year’s Supercontinent declared that the earth belongs to those who experience it as well as those who cross it, be they indigenous people, tourists, migrants, or refugees, this year we wanted to explore this new Pangea even more deeply, inventing new toponyms, like on a carte du tendre*.

“Today the festival is a vital and active international reality, with a strong identity that every July gives back to its public, restoring the flavours, the humours, the images and the needs of the contemporary Italian and foreign performative scenes,” confirms Barbara Boninsegna, artistic director of Centrale Fies. “Over the year of artistic residency, productions and projects, Central Fies has not stopped asking questions inflamed by the previous edition, which pushed us this year to narrate more of the supercontinent that mixes real landscapes and interior landscapes, a carte du tendre in which to find mysterious toponyms with an initiatory flavour”. 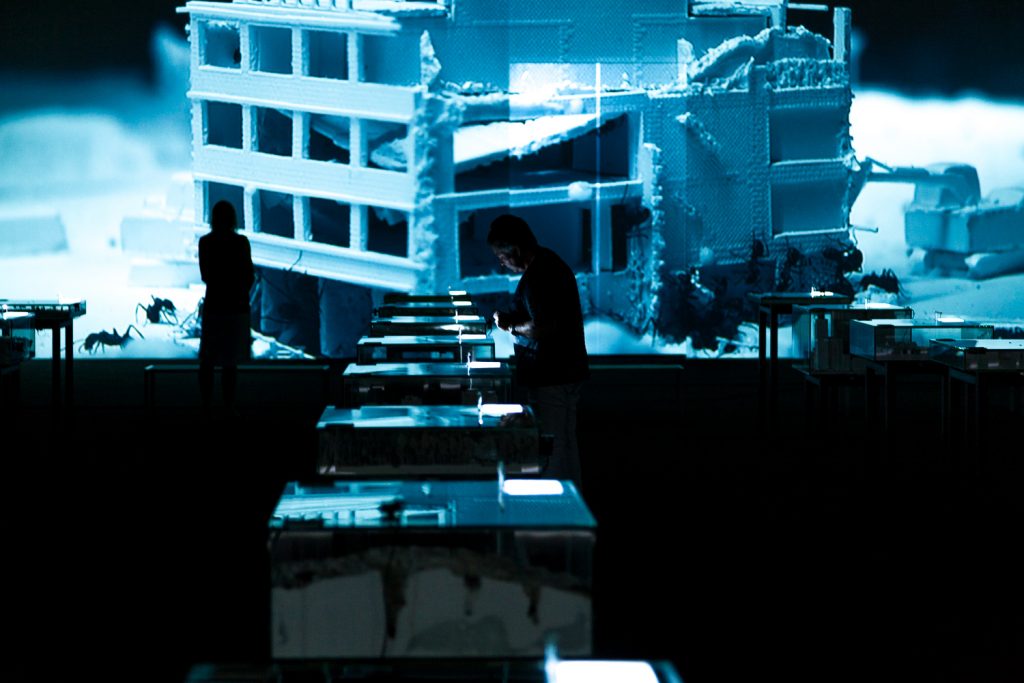 As part of the journey of enhancing and documenting performance, Centrale Fies has dedicated a detailed study to Giovanni Morbin (Valdagno, 1956), a conceptual artist who in recent years has conducted research on the nature of form and image, realised through the atomization of common objects, as an ideal artistic reordering of the world. In the “Transformer Gallery” on July 7th there is the inaugural performance of Concerto a Perdifiato, in the anthological exhibition Giovanni Morbin. The exhibition, curated by Denis Isaia, reproduces several of the most noted actions of the artist and is inspired by a nucleus of mostly unpublished works from the ‘70s and ‘80s up to the most recent works. The exhibition will be preceded by the performance Il giro del Mondo con partenza da fermo (Movimento con passo falso), on June 29th.

Kicking off the festival from the 20th to the 22nd July is the sixth edition of the LIVE WORKS Performance Act Award, the platform dedicated to performance art in which Central Fies continues to renew itself, revolutionising the rules of the prize. Since last year, the selected artists have been transformed into winners and the jury into a curatorial board. Live Works creates an effective network for artists, and over the years has given birth to diverse collaborations between the curators and the artists from the previous editions. This year the guest curators are Alessio Antoniolli Director of Gasworks, Alexander Roberts curator and producer, Anne Breure Director of the Veem House for Performance, Gundega Laivina Director of the Homo Novus Festival, Juan Canela curator and writer, and Vittoria Matarrese curator of Performance Art at the Palais de Tokyo. For the sixth edition, Barbara Boninsegna, Daniel Blanga Gubbay and Simone Frangi have selected 12 artists from all over the world out of 422 applications.

Following this, until 28th July, is an artistic itinerary that re-establishes contemporary research on the theatre and performative arts. There are 5 national premieres, including Germinal from L’Amicale de Production in which the performers experience the stage, attempting to create an ecosystem, a world, deciding to construct and deconstruct the history of the sciences, technology, and social structures in experimental ways; and My shapes, your words, their grey, which signals the return, after his success last year, of Austrian choreographer Philipp Gehmacher.

The program also includes Italian and international artists who over the course of the years have developed their works in Centrale Fies’s artistic residency, including Marco D’Agostin, with Avalanche, and Sotterraneo – a theatrical collective from Fies Factory – with Overload. Also present are Urok Shirhan with the performance Empty Orchestra and Jacopo Jenna with If, If, If, Then (a national premiere), both winners of the two previous editions of Live Works.

SUPERCONTINENT² also includes a selection of video and film, in the intimate and protected “Le terme”, a small free entry cinema with projection on loop from 20:00 to 24:00, ready to welcome the public in any moment of the evening.

The projections traverse the themes of the Festival, with directors who embody the history of cinema like Werner Herzog, and young artists like Jordi Colomer, chosen to represent the Spagna alla Bienneale Arte 2017. After the success of the last years, the hidden and untouched space of the “Forge” is reactivated with the musical Club Session, hosting performers like Thea Hjelmeland, and the Gérald Kurdian e Cosmesi Italian artistic collective, which explores the musical scene for the first time, producing a proper disco. 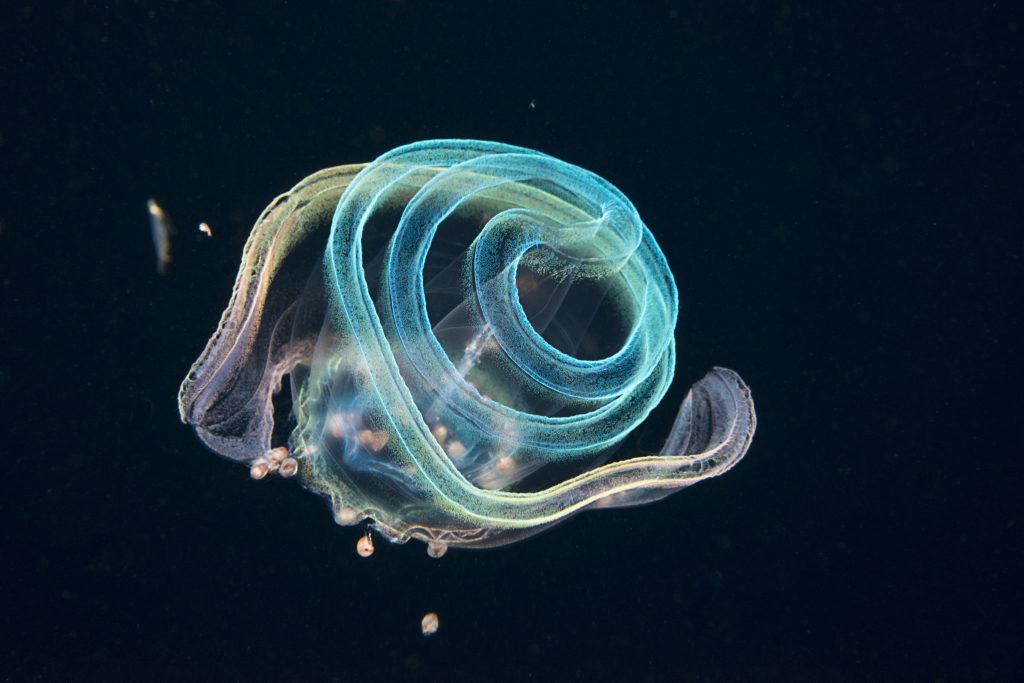 New in this edition is Talkin’ about, a hybrid formula, with surprising guests and topics, with researchers, sociologists and philosophers like Emanuele Coccia and Ugo Morelli and architects like Luca Ruali, Nicola Di Croce, Mata Trifilò with Una comuncazione magnetica con la natura, who narrate their original research on the abandonment of the internal areas of the country, moving away from canonical formats, for example, through a live set.

This year, the festival is SUPERCONTINENT TWO. Or rather, squared.