Irini Papadimitriou is currently a Digital Programmes Manager at London’s V&A and Head of New Media Arts for Watermans, Irini will leave both posts to make the move to Manchester-based FutureEverything in October this year — a notable move, demonstrating the ever-thriving cultural and creative sector in the North West of England.

An accomplished curator, producer and cultural figure, Irini has worked at the forefront of digital culture across the UK and internationally and has led a number of high profile cultural initiatives, including the Digital Design Weekend and Digital Futures for the V&A, and Watermans’ annual Digital Performance festival. Irini is also the co-founder of Maker Assembly, and an Art & Design Associate with Mozilla. 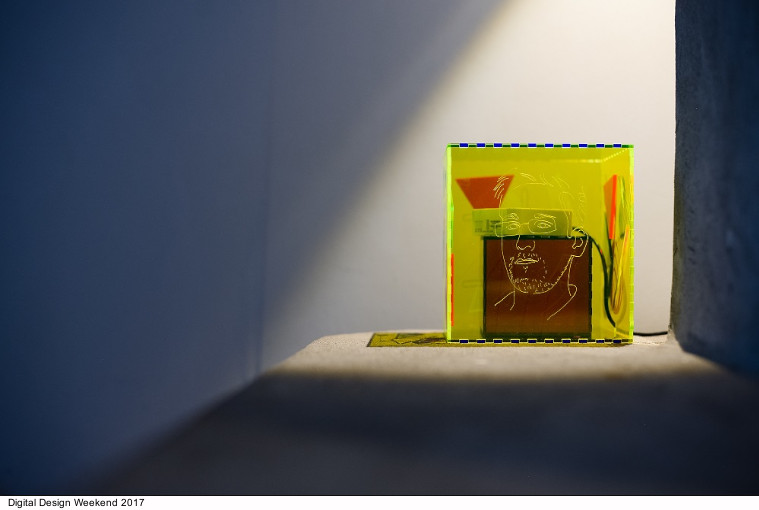 rini Papadimitriou says: “I am thrilled to be joining FutureEverything, a leading and inspirational organisation that has been producing and presenting groundbreaking work for so many years. I am also very excited to be moving to the vibrant and creative city of Manchester, a world capital of the arts. I look forward to working with the talented FutureEverything team and the community in Manchester, but also in the rest of the UK and internationally, to forge new connections, enable new ideas to develop, and open new ground for critical conversations about the potential and impact of technology, innovation and digital culture today.”

Irini joins FutureEverything during a pivotal era of growth and organisational shift that has seen a spate of new hires over the last 12 months and the addition of a new service design team.

As part of this shift, the company continues to build its research programme, and to develop outlets and funders for new media art in non-art domains. And also to transform the ways it delivers its eponymous festival of digital culture, transitioning to new models and continuing to extend its global reach. 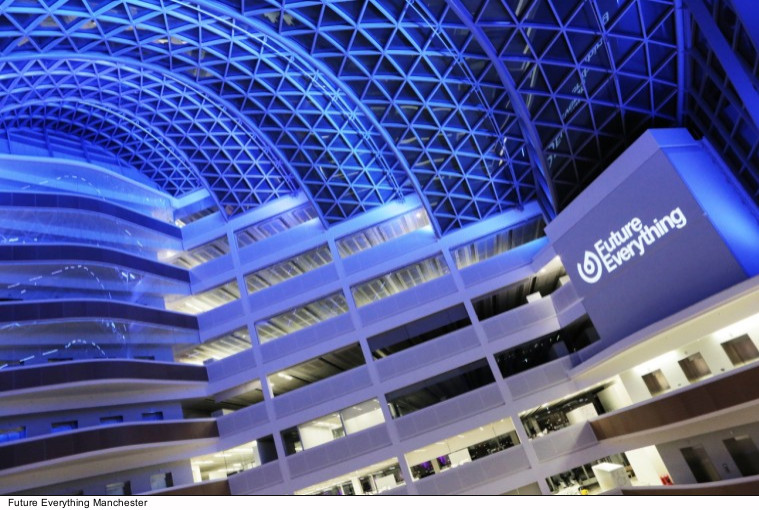 As Andy Stratford, Managing Director, stated:“The appointment of Irini is a key part of our Change Creation strategy, a groundbreaking Arts Council England programme involving and engaging organisations to create and realise lasting change. We are thrilled to welcome her to the team here in Manchester.’’

Established in 1995, FutureEverything operates at the intersection of art, culture and technology, taking an artist-led approach to consider the impact of technology in creative and unexpected ways. Using art and participatory experiences as a lens, FutureEverything helps people reflect on and understand the changing world around them.

With her broad experience in digital culture, emerging technology, and innovative arts commissioning, Irini will play a key role in continuing to deliver and shape this mission.

Drew Hemment, FutureEverything Founder, says: “Over the last 23 years, FutureEverything has had the pleasure of working with leading creative figures from around the world in art, technology and digital culture. In all those years, one continuous feature has been positive disruption and change. 2018 is no different, so we’re very pleased to welcome Irini Papadimitriou to the FutureEverything team as our new Creative Director. 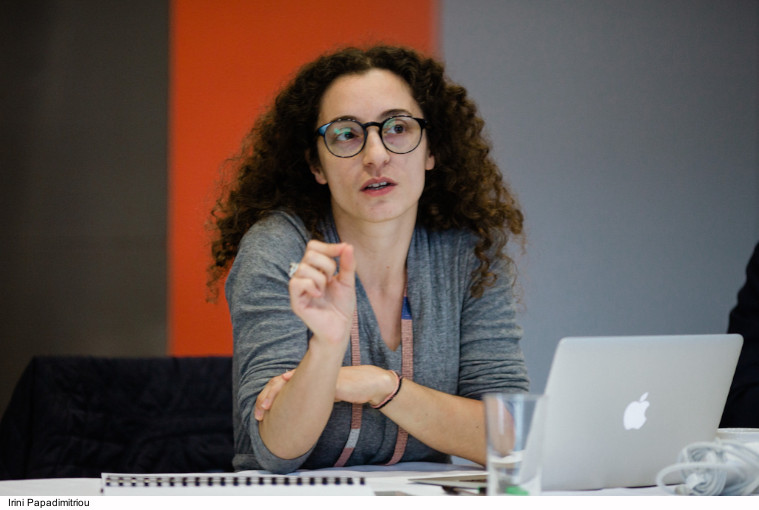 Irini is an extremely accomplished and inspiring artistic leader, and we believe she will surprise us and our community anew. As for me? I’ll be remaining in a leadership role on the FutureEverything Board of Directors, while also working on some large-scale international work. I also have some exciting news on the horizon, but more on that another time.”