International Film Festival Rotterdam has always celebrated the ways in which art and film intersect. Every year, the festival incorporates exhibitions, performances and screenings of artist film and video on the big screen. At the 48th edition in 2019, artists’ moving image occupies a more central position in the festival programming than ever before. 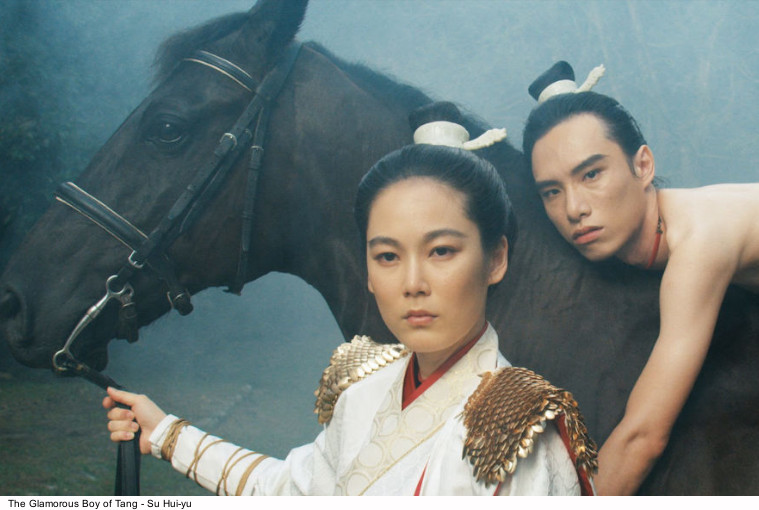 Three winners will be selected by a three-headed jury made up of Vietnamese artist Nguyen Trinh Thi, John Canciani, festival director of Internationale Kurzfilmtage Winterthur, and Lawrence Abu Hamdan, who will also be presenting his film Walled Unwalled and his performance After SFX, presented in collaboration with Witte de With Center for Contemporary Art (who are hosting his solo exhibition).

Artist film and video of all lengths will be represented throughout many festival sections, including new works by Koki Tanaka, Miko Revereza, Phil Collins, Leslie Thornton, Rachel Maclean, Catherine Opie, Takashi Makino and Tsai Ming-liang. California-based artist Charlotte Pryce will be the subject of a complete retrospective of her poetic 16mm cinema and brings two of her magic lantern performances outside of the USA for the first time. 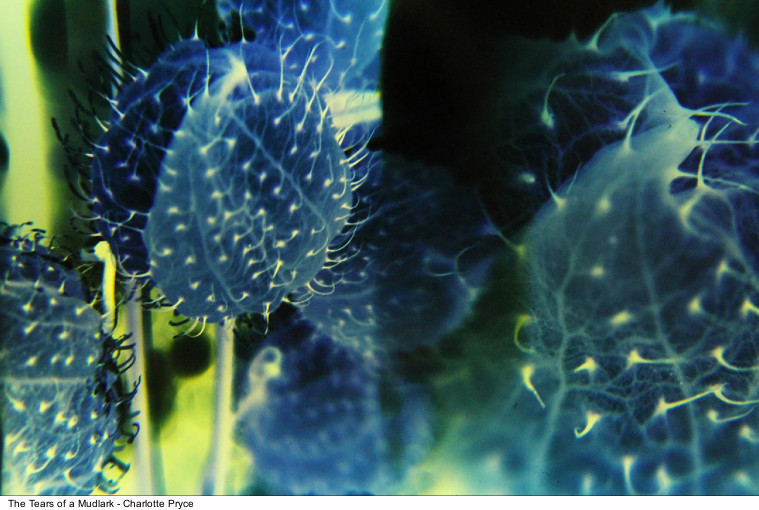 Philippe Parreno will present a new work entitled No More Reality (1988-2018), a feature-length film combining 20 years of new, existing and re-edited footage to create a “film of films.” It’s within this diegetic space of the film that a retrospective takes place. Screened in the commercial Pathé multiplex in the centre of Rotterdam, Parreno proposes a “seance of cinema” reintroducing back in this traditional setting the magic and live rituals that lie at the basis of cinema. Jean-Luc Godard will present his latest film, Le livre d’image, in the way he originally intended: in a semi-improvised, intimate setting that reflects his home studio. 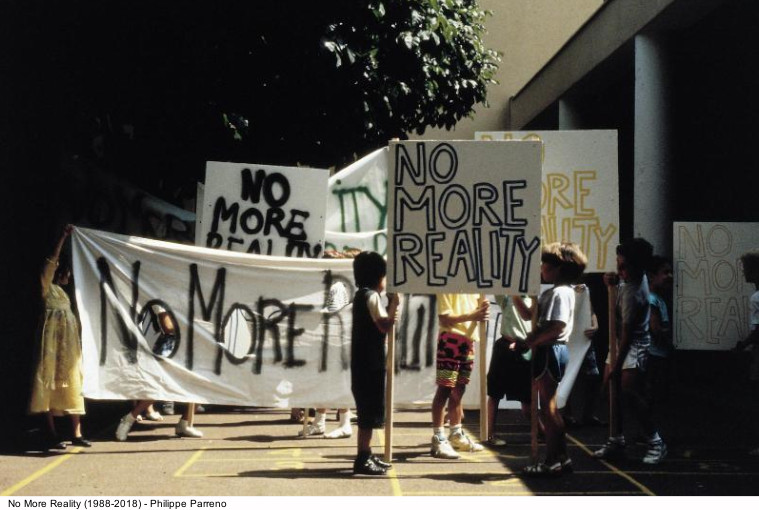 Parreno and Godard have been invited to take part in our initiative Frameworks, supported by Stichting Stokroos, where the festival annually invites two renowned visual artists to propose emerging talents for a completion grant to finish a single-screen audio-visual artwork. Asad Raza and Fabrice Aragno are selected this year and will present their newest work at the festival.

In the exhibition Temple of Cinema #1: Sayat Nova Outtakes, IFFR revisits The Colour of Pomegranates (1969) by Georgian-Armenian filmmaker Sergei Parajanov with never-before-seen outtakes from the classic film. In the context of the theme programme Say No More, a largely “speechless” film programme, Finnish artist Mika Taanila presents the exhibition Works on Paper. 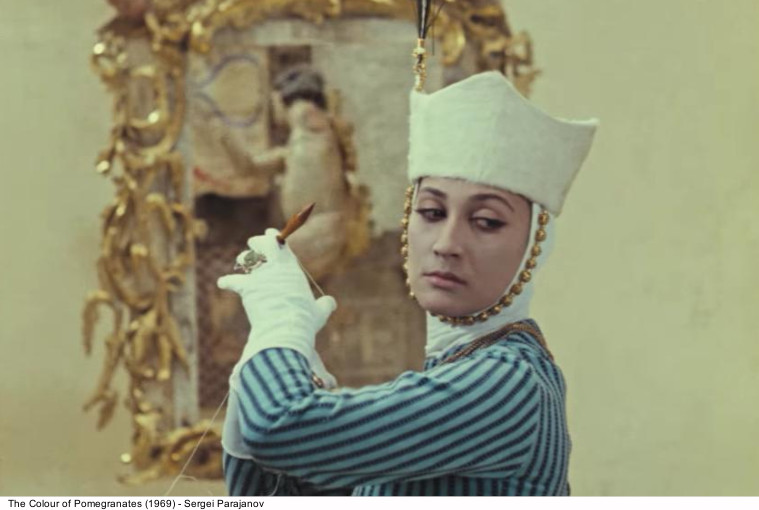 The theme programme Rabbit Hole, on internet memes, will involve an installation by David OReilly and works by Ja’Tovia Gary and others. In collaboration with Art Rotterdam, a special film booth will be installed in Rotterdam Central Station to present a work by Sebastián Diaz Morales.

Andrew Norman Wilson and Diana Vidrascu, both of whom have their latest films in the Ammodo Tiger Short Competition, will present Artist Talks on their body of work. Nederlands Fotomuseum will co-host a talk by Alfredo Jaar, whose installation Shadows can be seen at the museum. Talks by Philippe Parreno and other artists will also contextualise the Frameworks programme.