In the Open or in Stealth: The Unruly Presence of An Intimate Future

It is said that we know more about faraway galaxies than we do about the bottom of the oceans on Earth. One could say something similar about our relationship to the future. The distant future can seem more familiar than the deep present. We know it will come, regardless of whether or not we are around to witness it.

A realignment of resources, technologies and energies is taking place in the world right now. The intimation of this emergent ensemble, however, is faint and tangled. These trends, these new realities, are difficult to describe in the familiar languages of concert and conflict, affinity and antagonism, individuality and collectivity. Can tomorrow’s blur be a provisionally high-resolution image for here, for now?

Intermittent rebellions, sometimes accompanied by cybernetic suicide or sometimes by rogue algorithm raves, rise in tandem with attempts to exorcise the ghosts that haunt the machinery of capital. This is both commonplace, and it is the news. Different tenses, the present continuous and the future imperfect, are murmuring at each other like long-distance lovers at two ends of a jagged chat line.

Curated by Raqs Media Collective In the Open or in Stealth: The Unruly Presence of An Intimate Future will be a multi-layered site of discovery that explores the concept of a future in which multiple histories and geographies are placed in dialogue, giving way to a plurality of possibilities and queries by following paths that interlace, entwine and expose relations between objects, feelings and concepts, while simultaneously tracing indeterminate spaces between them. 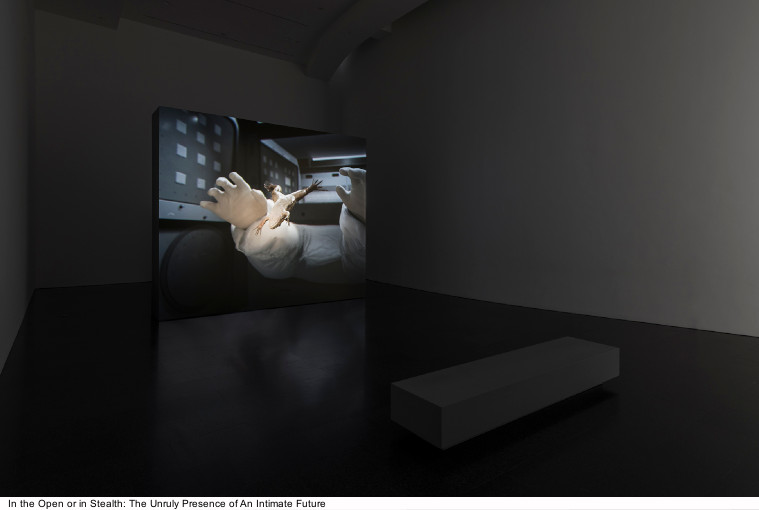 An extension of the exhibition will be a mediation programme – titled the 21 Personae– which will explore the urban fabric of our society through real-life stories of Barcelona’s diverse inhabitants. The project puts the Museum in dialogue with the city, resulting in a collection of urban chronicles.

Raqs Media Collective was formed in in 1992 by Jeebesh Bagchi, Monica Narula and Shuddhabrata Sengupta. The word ‘raqs’ in several languages denotes an intensification of awareness and presence attained by whirling, turning, being in a state of revolution. Raqs Media Collective takes this sense of ‘kinetic contemplation’ and a restless and energetic entanglement with the world and with time. 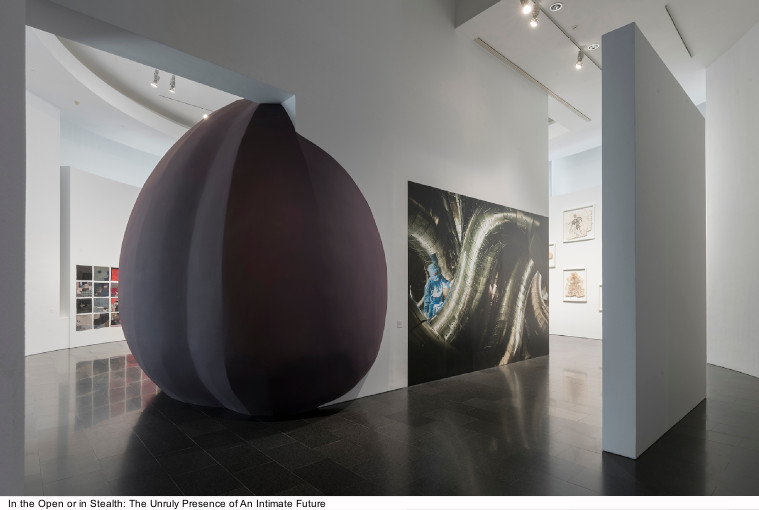