Fondazione ICA Milano promotes a virtual mode of introduction and involvement of the public to the exhibition Charles Atlas. Ominous, glamorous, momentous, ridiculous, the first solo show in Italy by the American video artist and director Charles Atlas (St. Louis, 1949), internationally renowned filmmaker and video-artist. The exhibition, which was supposed to open March 12, 2020, will remain set up in the spaces of ICA Milano until Sunday May 3, 2020. 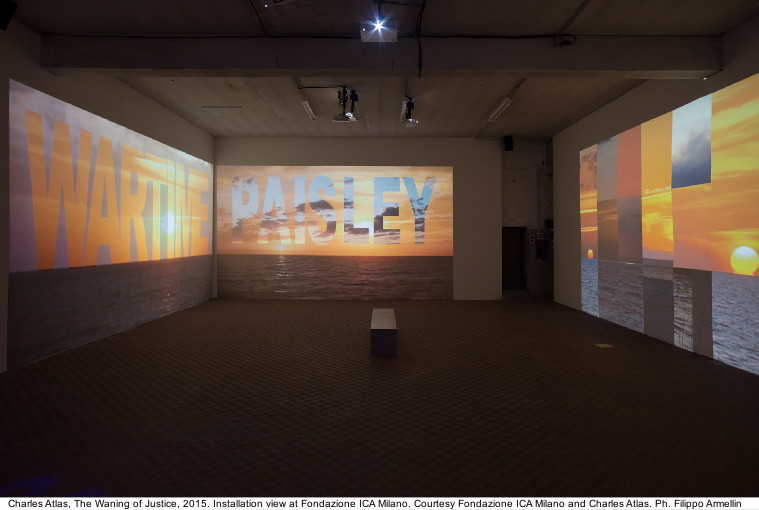 Thanks to a calendar of unpublished contents on its Instagram and Facebook channels, ICA Milano starts a virtual journey in chapters that, starting from the life and collaborations of Charles Atlas with the world of dance and performance, will examine the exhibited works to return an in-depth and exciting look at the exhibition, with the desire to overcome distances with the public.

In the hope of returning soon to welcome visitors to its rooms, ICA Milan continues its mission of spreading contemporary culture and the arts in the sign of participation and sharing.

Curated by Alberto Salvadori and developed in close collaboration with Charles Atlas, the exhibition presents new and recent works alongside historical pieces, contextualizing the most significant periods of the artist’s oeuvre in an installation that will transform the foundation into an immersive environment. 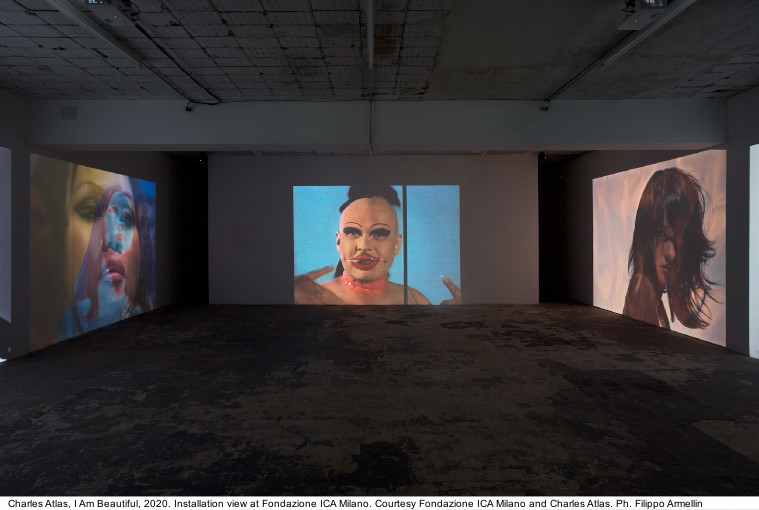 Atlas is well known for his innovative and groundbreaking video-based practice. For more than forty years he has explored the dialogue between different disciplines such as video, dance, and performance. His work has stretched the boundaries of film and video, incorporing installations, documentaries, works for television, multimedia projects, and live performances.

Born and raised in St. Louis, Missouri, Atlas moved to New York in the 1970’s to pursue filmmaking. His first experience was with the Merce Cunningham Dance Company, where he eventually became the company’s filmmaker-in-residence. Between 1974 and 1983, Atlas worked with Cunningham, developing a new hybrid language that he defined as media-dance or dance for camera in which choreographies are conceived and performed specifically for the camera.

Often the camera moved in synchrony with the dancing body, breaking down the traditional static nature of dance captured on film. In 1983 Atlas left Cunningham’s company to expand his production with other artists; collaborations have included prominent artists, dancers, musicians, and poets, such as Karole Armitage, Michael Clark, DANCENOISE, Douglas Dunn, Nam June Paik, Yvonne Rainer, and Marina Abramović, as well as more recently Mika Tajima, Anohni, and Lady Bunny. Presented in this exhibition are selected videos and films Atlas made with many of these long-time collaborators such as Locale, Blue Studio, and Channels Inserts, well-known works he made with Cunningham, as well as Hail the New Puritan, a film he made with dancer/choreographer Michael Clark, and The Legend of Leigh Bowery, a documentary on fashion designer/performer Leigh Bowery, among others. 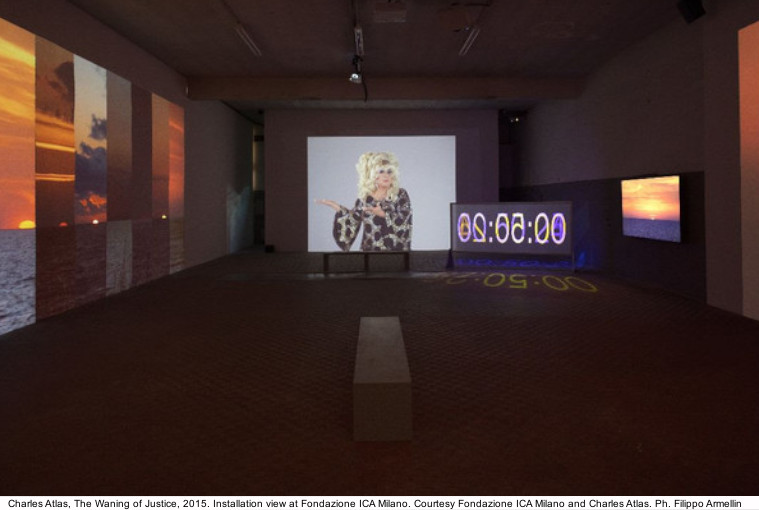 The work of Charles Atlas is characterized by constant technological experimentation, as well as innovation in genres and collaboration. In the past few years, Atlas has interwoven digitally generated animation into his work, creating technically complex video installations that explore the iconography of numeric sequences. These installations examine issues of segmentation and structuring of visual space, as well as the politics of representation in the contemporary world.

Following the exhibitions by Masbedo and Simone Forti, Fondazione ICA Milano continues the focus on investigations related to the themes of the living and the body. By presenting work which uses performance and video art as an expressive means and research tool, Atlas’ show carries through April 2020 this shared thread which has characterized the exhibition program since the start of the Fondazione.