Hito Steyerl premieres “The City of Broken Windows” in Turin

Hito Steyerl focuses on the role of media, technology and the circulation of images in the era of digital nativism. The artist creates installations in which film production is associated with the construction of architectural environments. 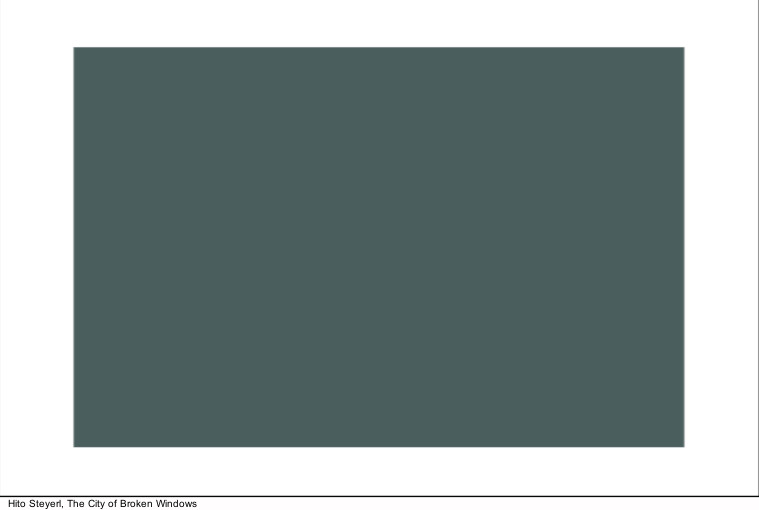 Steyerl explores how AI affects our urban environment and how alternative practices may emerge through pictorial acts in the public space. Chris Toepfer, protagonist of the new work, will board up Castello di Rivoli with trompe l’oeil window paintings.

Curated by Carolyn Christov-Bakargiev and Marianna Vecellio, Steyerl’s new project offers an intriguing perspective on how the digital contemporary imagination shapes our perception of reality. Screens, windows, liquid and non-liquid crystals all tie together in this new installation.

Amongst Hito Steyerl’s most influential texts are “In Defense of the Poor Image” in e-flux journal in 2009. Most recently, her writings have been collected in volumes such as “The Wretched of the Screen” (e-flux journal series, Sternberg Press, 2012) and “Duty Free Art. Art In the Age of Planetary Civil War” (Verso Press, London and New York, 2017) which includes “Duty Free Art” (published first in 2015) and “A Tank on a Pedestal” (2016). 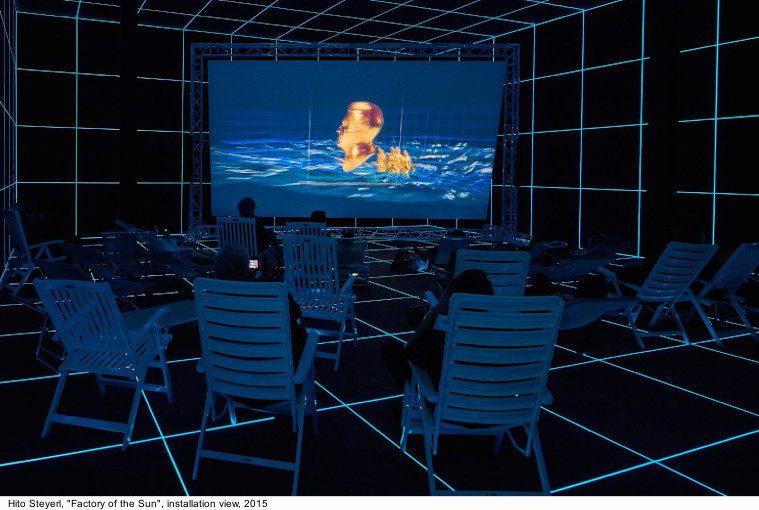 The exhibition will be accompanied by a new Castello di Rivoli publication and by a one-day Symposium and study day on Artificial Intelligence, which will be held on December 12, 2018. Participants to be announced and include Esther Leslie, Professor of Political Aesthetics at Birkbeck, University of London.