From conceptual art to technological changes: the exhibition “The Sun Does not Move, Chapter 35 “

The Sun Does not Move, Chapter 35 brings together a selection of paintings from the Book of paintings R.H. Quaytman (Boston, 1961) begun in 2001. Like many artists of her generation, throughout the 1980 and 1990s, Quaytman felt that painting had arrived at an impasse and seemed ill-equipped to handle the technological and societal changes occurring. Drawing from 1960 conceptual art, institutional critique and site specificity, Quaytman devised a very singular approach to the medium which she used to counter the massive and overwhelming presence of the photographic and the digital in our physical and mental landscape. By digitally pushing and distorting silk-screened photographs into their own perspectival laws, the artist subjects the photo itself to the laws it subjects us to. To make the photographically-based painting mirror the space it was first meant to be seen in, she started building architectural models. 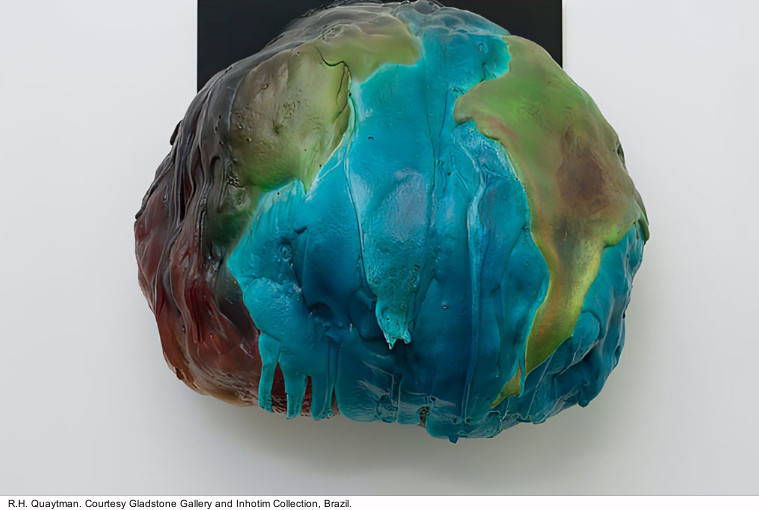 Structured since 2001 under the conceptual framework of a book with chapters, Quaytman’s body of work is built in dialogue with the history of art, the history of the 20th century and since as well as her own personal history.

The Sun Does not Move, the latest chapter of Quaytman’s “writing,” is presented in context with the first―The Sun (2001)―and O Tópico, Chapter 27 (2014)—specifically made for Instituto Inhotim, Brumadinho, Minas Gerais, Brazil. The three together trace Quaytman’s navigating expeditions and offer a privileged view into her “oeuvre ouverte, a monument without monumentality.”

The exhibition is curated by Jarosław Suchan and organized by the Muzeum Sztuki, Łódź, in cooperation with the Serralves Museum of Contemporary Art. 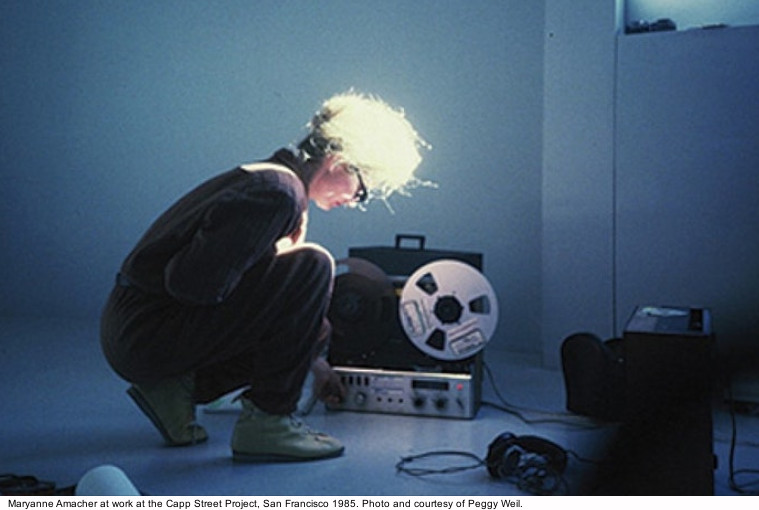 Maryanne Amacher (1938-2009) was an American composer especially known for her large-scale, fixed-duration sound installations and multimedia environments which she mainly developed following three major series of works: the “long distance music” projects she started in the 1960’s, City Links; the architectural and site adaptative works of Music for Sound Joined Rooms (1980-ongoing); and Mini Sound Series (1985-ongoing), exploring the potential of sounds as characters, applying the dramatic principles of TV series and other popular formats. Her remarkable sound, visual and performative installation The Sounding of Casa de Serralves: Supreme Connections (2002) was framed by the two last series. The programme includes a conference and commented listening session by researchers and artists Amy Cimini and Bill Dietz; the presentation of the composition for two pianos Petra performed by an unprecedented duo of pianists: Marianne Schroeder—a reference name—and the young Portuguese musician Joana Gama; and another premiere in Portugal: Thomas Ankersmit‘s Perceptual Geographies for Serge Modular synthesizer, a piece inspired by and dedicated to Amacher.