The year 2018 marks a decade of internal crises for EU member states. As a result, the EU is experiencing crisis on a supra-state level, not only due to the invisible powers of multinational capitalism and unelected supra-state bodies, but also due to the lack of vision in national governance.

Extra States: Nations in Liquidation aims to look at the concept of the state, from the locale of the West, as the topos of its birth and development following the Treaty of Westphalia that introduced a state model replicated throughout the world.

The exhibition works to operate as a mirror of present manifestations of the state, tracing the disintegration of the modern nation-state, now a liquid, fluid and opaque concept, not concrete enough to discern its responsibilities and powers, but solid enough to enforce borders, to impose fiscal and legislative claims over its citizens and to operate as a tool for neo-fascism’s claim to power. 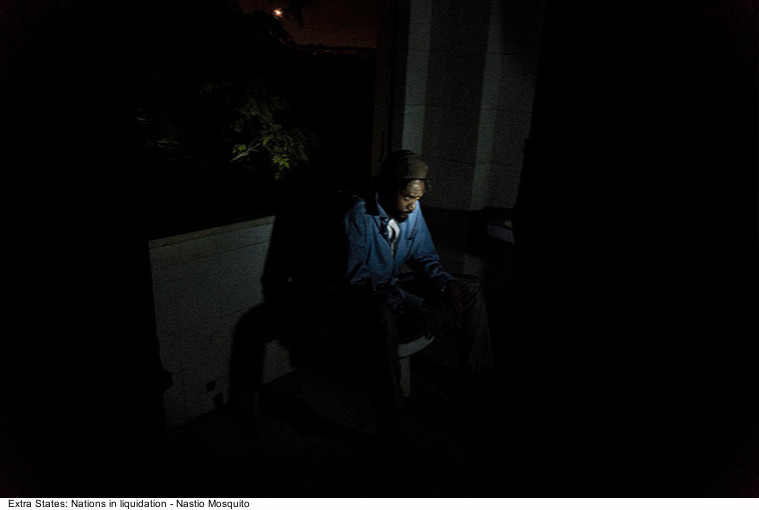 With these conditions in mind, Extra States asks: what comes beyond and beside the state in a globalised contemporaneity? Looking at the writings of Herbert George Wells, Max Weber, Nicos Poulantzas and Bob Jessop, this exhibition defines the current state model as a corporate, capitalist and non-sovereign nation-state, that performs what Poulantzas calls “authoritarian statism.”

It further points towards a new vocabulary of statehood—one departing from the white Western mandate of state building—which introduces two terms created for the purposes of this curatorial narrative, drawn from the Greek prefixes “eso-” and “exo-.” The eso-state, meaning inside, internal and within, defines all that the state accepts, embodies, contains, supports and validates. The exo-state, meaning outside, external and without, refers to all it rejects, represses, sidetracks, excludes or hinders.

The spatial intervention positions the artworks between either the eso or exo axis of the state. The eso axis includes practices that work to expose the state from within (works by Trevor Paglen, Femke Herregraven and Sven Augustijnen are included in this grouping), that highlight the para-state in civil society (Goldin+Senneby) and that reveal the mechanisms present in the representation of the state (Nástio Mosquito and Metahaven). 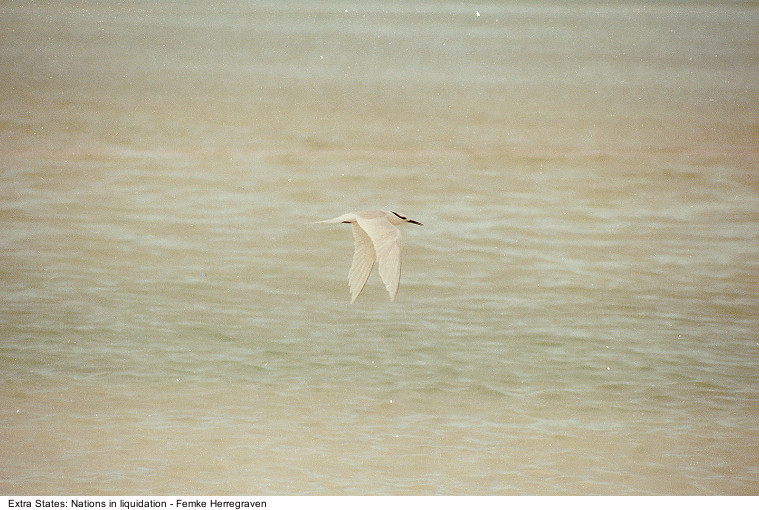 Research artefacts and documents included in the exhibition, hail from Bulkes, a village declared as the “Seventh Republic of Yugoslavia” inhabited by Greek communist guerillas fleeing persecution during the Greek Civil War (1945-1949) and Neutral Moresnet, a micro-state that existed between the borders of Germany, the Netherlands and Belgium.

Extra States examines the new power structures of a globalised world vis-a-vis “counter-state” formations of power: activism, collectivism and radical political thought. It explores how we could reconfigure the state through contemporary art, and aims towards an anthology of future scenarios of resistance via artistic practice.

It calls for thinking of art as a trope of whistle-blowing, unmasking and withstanding the current conditions of the state, whilst simultaneously proposing, reimagining and reconditioning future states and models of state power. 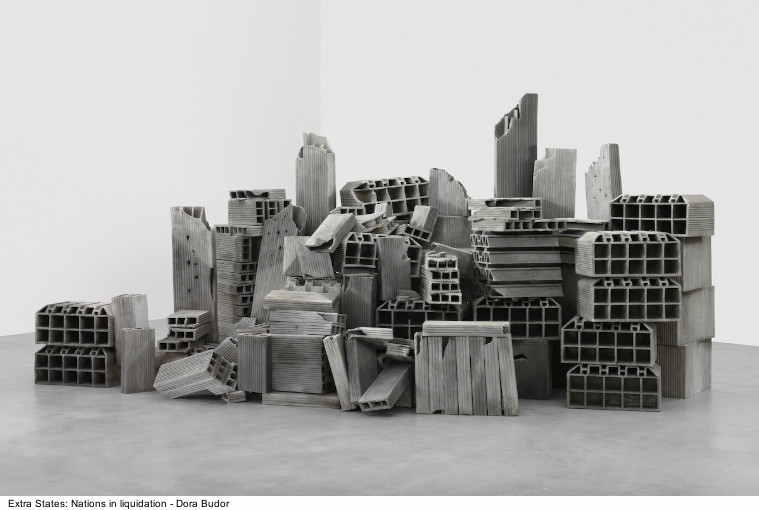 It is an exhibition that situates the role of the artist as an agent provocateur, as the initiator of counter-narratives to authoritarian statism. The catalogue drafted as an additional narrative, is configured in collaboration with e-flux journal, celebrating their ten year anniversary.