Conceived in response to the architecture and past history of the Walker’s Perlman Gallery, this solo exhibition features two new moving image works—FELT TIP and KOHL (both 2018)—marking the artist’s first commissions for a US museum. Projected floor to ceiling at more than 15 feet, FELT TIP focuses on design motifs from vintage men’s neckties, with patterns that evoke electronic networks and digital systems.

Exploring the tie as both a sign of professional distinction and a sexually charged object, the work weaves together narratives of early computer technologies in the workplace and the gendered distinctions of its workforce. 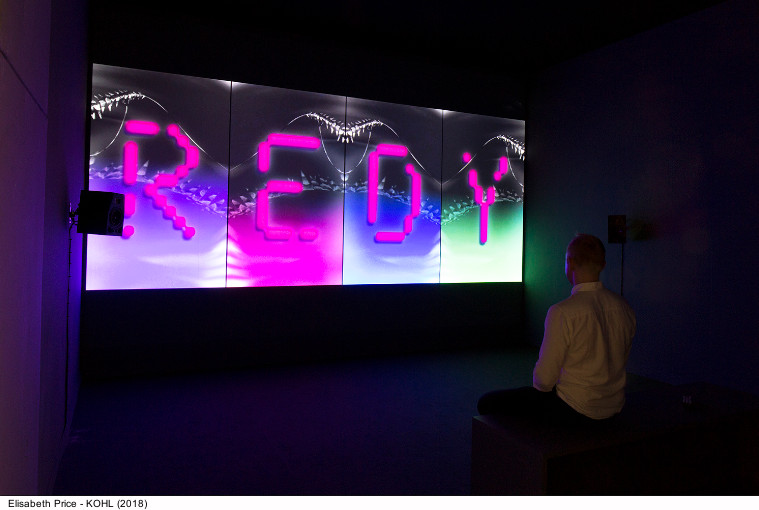 Conceived as a ghost story, KOHL describes a vast and unseen underground liquid network that hosts mysterious apparitions called “visitants,” who hint at ways that the mining of coal has underpinned much of our present social reality. Seen together, Price’s new works take motifs of dress and body adornment to reflect upon the relationship between the material and digital, sites of labor, and markers of class.

In 2012, Elizabeth Price (UK, b. 1966) was awarded the Turner Prize for her video installation The Woolworths Choir of 1979. In 2013, she received the Contemporary Art Society Annual Award with the Ashmolean Museum of Art and Archaeology. Price studied at the Ruskin School of Art, Oxford, and the Royal College of Art, London, and received a PhD in Fine Art from the University of Leeds in 1999.

The artist has exhibited in group exhibitions internationally and has had solo exhibitions at the Julia Stoschek Collection, Düsseldorf; Tate Britain, London; Baltic, Newcastle; and the Musée d’art contemporain de Montréal. Throughout her career, Price has continued to teach, most recently as a lecturer in Fine Art at the Ruskin School of Drawing & Fine Art. 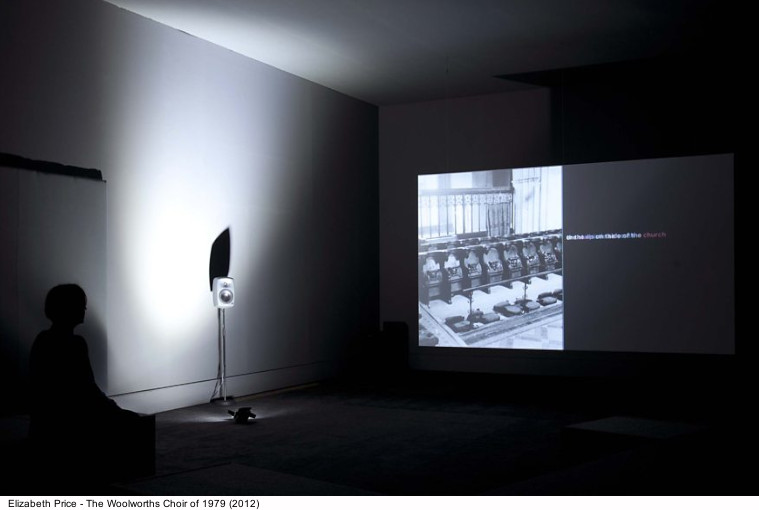 Lucy Raven (US, b. 1977) creates work grounded in animation and the moving image, but her multidisciplinary practice also incorporates still photography, installation, sound, and performative lecture. Her work deploys image-making processes used in contemporary filmmaking, which often hide the underlying labor in order to investigate the impact of industrial systems and technology within a global infrastructure. 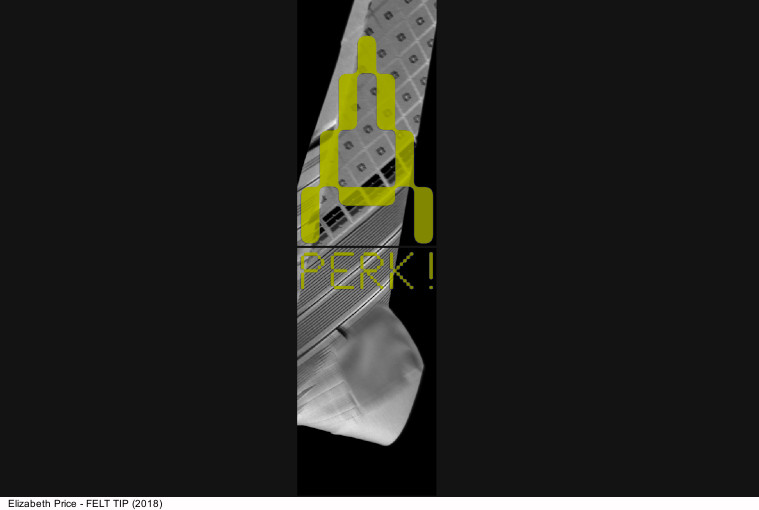 Making moving-image works by artists over three decades, Film and Video Umbrella has commissioned many of the foremost figures in the field, working with a diverse range of venues in the UK and internationally.