Creative robots at the Patchlab Festival

In 2014 scientists created a new version of testing for machine intelligence. To pass it, artificial intelligence (AI) must show its imagination and create a work of art, based on the data provided. Can AI be creative, beyond its enormous computing power that surpasses human capabilities? Will the development of AI lead to a radical change in the way we define a work of art? Answers to these questions are waiting for you at the 7th edition of the Patchlab Digital Art Festival.

Patchlab Festival is an annual event featuring art that uses the latest technologies and new media. Every year it attracts people that are interested in the creative potential of machines and algorithms. This year’s edition, themed ARTBOTS, gives you a chance to see works of 43 artists from Poland, Austria, USA, Germany, France, Slovenia, Mexico, Taiwan and Hong Kong.

Participants will have a rare opportunity to experience being drawn by a robot thanks to the Human Study. 5 Robots Named Paul is an installation created by Patrick Tresset in collaboration with Tate Modern. There will also be a chance to see a cyberpunk opera about artificial intelligence having a mental breakdown while imprisoned in a machine created by Italian artists Datacode. The Bodyline/Borderline performance will present a human, controlled by a parallel, digital reality and Kenny Wong’s dist.solo will make you reflect on the human-machine relationship. 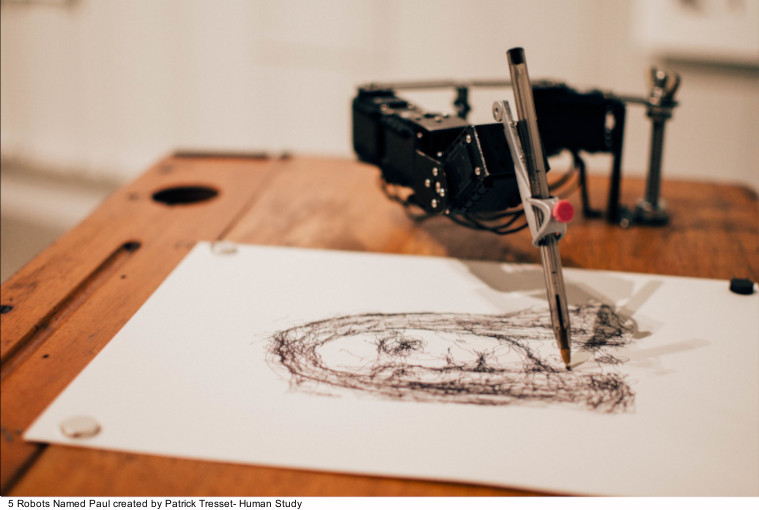 The program also includes workshops, during which you can create your own artbot; algorithms will create graphics, compose music, play games and write poetry. At the opening of the exhibition drinks will be served by the Spritzerbot and “an intelligent picture” will reveal the machine’s thoughts about visitors.

Patchlab Festival not only gives you a chance to see contemporary works of art, but also those created in the 60’s that have significantly contributed to the development of digital art. This year it is the founding work of robotic art, Re:Senster created by Edward Ihnatowicz and the first chatbot E.L.I.Z.A., which plays the role of a psychotherapist.

Patchlab program also includes a panel discussion about the power of machine in art hosted by Wiesław Bartkowski from School of Form, the screening of video art WRO on Tour curated by Piotr Krajewski and Geomancer film by Lawrence Lek about a military satellite AI who wants to become an artist. Patchlab Digital Art Festival is also recommended to people who are keen on music, because Saturday night will belong to adventurous DJs with live visuals from Germany, Poland and Mexico at the Szpitalna 1 Club. 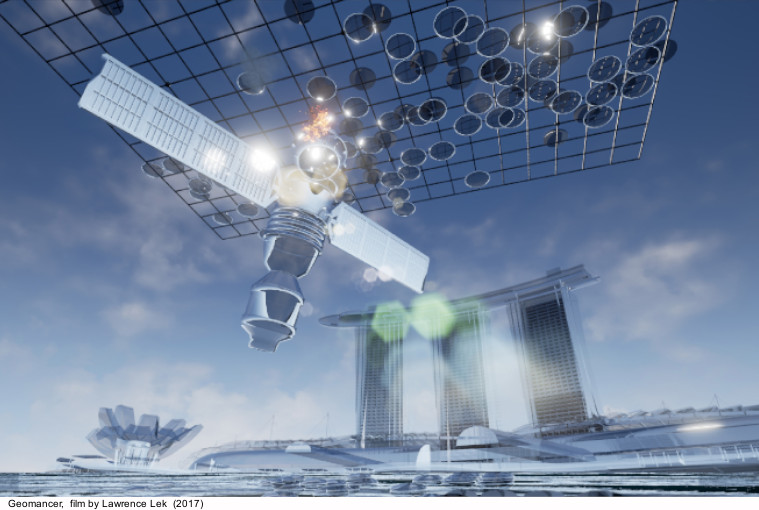 Patchlab Festival is organized by the Photon Foundation and is co-financed by the Culture Department of the City of Krakow. It is an active member of the AVnode network, an international platform of artists and events that present modern audiovisual art forms. It is supported by the Creative Europe European Union program.