The Centre Pompidou is delighted to announce HX, a solo exhibition by Chinese artist Cao Fei (born 1978, Guangzhou). This presentation marks the international debut of Cao Fei’s long term research project Hong Xia, and will also be the first ever solo exhibition of any Chinese artist at the Centre Pompidou, an important achievement for both the artist and the institution which is about to launch its Shanghai flagship in November this year.

HX will comprise an entirely new body of works. This includes the feature length film Nova, a collection of videos, photographs and archive materials as well as installations that are developed from found objects related to the artist’s research. The title HX derives from the neighborhood of Cao Fei’s studio in Beijing. 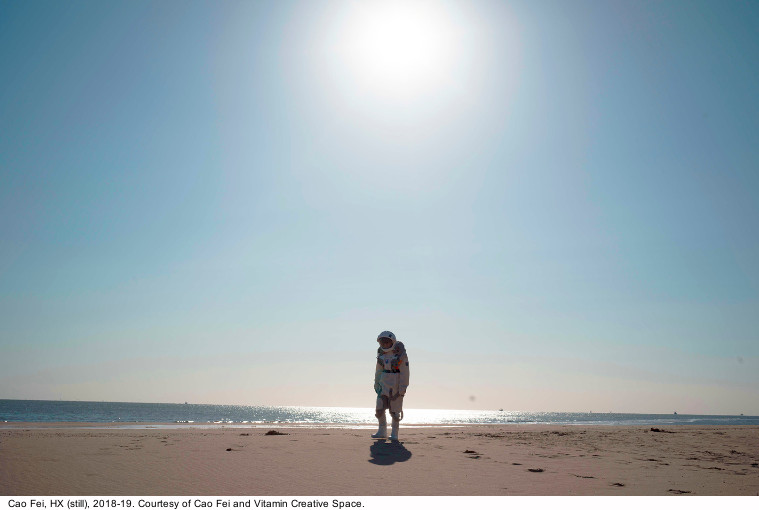 The studio is a disused community cinema near to the now well-known 798 art district, and is located in an area with a largely industrial recent past. Many of the buildings and facilities there were developed and erected in the 1950s with technical aid from the former Soviet Union.

Most of them were specifically designed to produce electronics, which led to the invention of the first Chinese-made computer. In the time since, the neighborhood has changed significantly, with many factories ceasing to operate and areas of the community designated for regeneration. 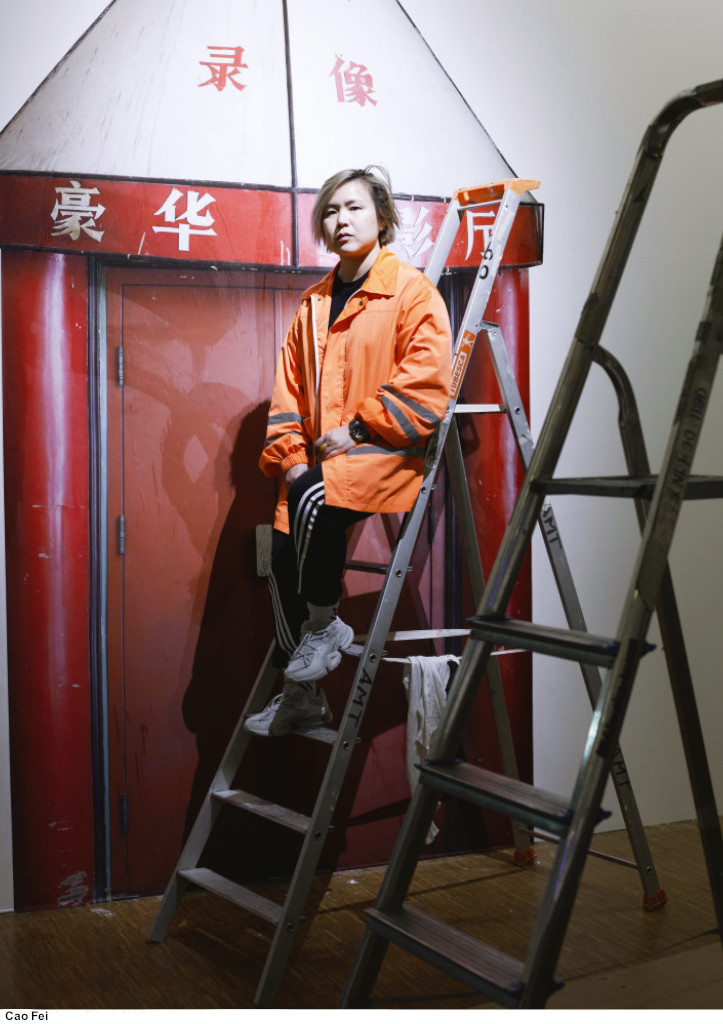 This is arguably the most ambitious artistic undertaking of Cao Fei’s career to date. Nearly four years in the making, HX is the outcome of the artist and her team’s painstaking research of the area, in the process unveiling the rich and complex layers of a fast disappearing neighborhood.

Furthermore, in embracing and employing its histories as a starting point, she has also (re)narrated and (re)imagined the past, the present and the future of a changing community and its inhabitants in a rapidly modernized country.

Her video work Haze and Fog (2013), which is in the permanent collection of the Centre Pompidou, is also on view in the museum as part of our contemporary art collection display during the exhibition. 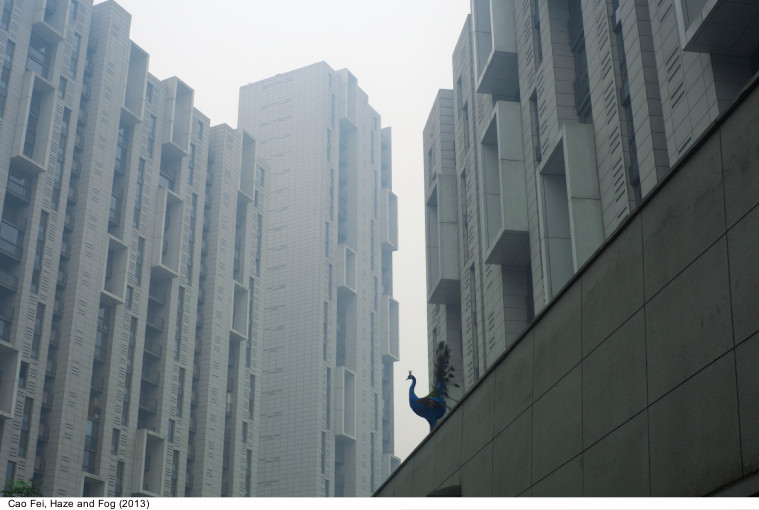 The exhibition HX is made possible with the generous support from JBNY Design Limited, RC Culture and Arts Foundation, Evan Lau Sarkis, Eleanor & Francis Shen, and Sherry Zhang. Special gratitude to Zeng Zimo for her generous support of the production of HX. Additional support is provided by Vitamin Creative Space, Guangzhou and Beijing.