Bergen Assembly 2019: the life beyond the binary oppositions

Bergen Assembly 2019, titled Actually, the Dead Are Not Dead, encompasses an exhibition and a series of events taking place at various venues in Bergen. At the centre of the project is a preoccupation with life – with an understanding of life beyond the binary oppositions of life and death, nature and culture, human and animal, subject and object, healthy and sick, past and future.

Actually, the Dead Are Not Dead examines how to redefine our alliances with those who are not presently living. The project proposes communicating with the spectres of the past and the future and taking responsibility for those who are no longer, or not yet, here. 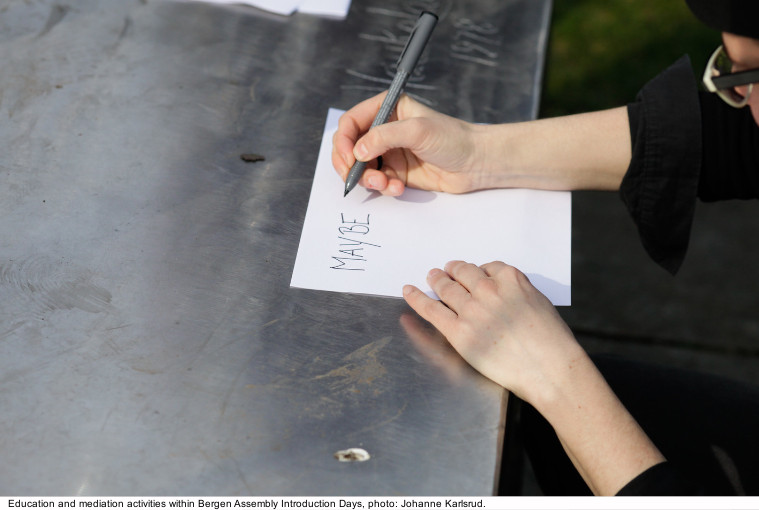 The exhibition includes works by approximately 60 artists and contributors from other fields, among them various new productions. Works that are part of long-term artistic projects provide the central focus. The works in the exhibition are intricately intertwined with the other formats and platforms of the Bergen Assembly 2019.

The exhibition is based on a collective curatorial process and re-situates its various aesthetic, methodological and discursive strands constantly in relationship to and against one another from venue to venue in a different way. Its strands and constellations revolve around forms of life that resist both present normative models of life as well as prevailing politics of death.

They explore the emancipatory potentials of the arts, of the feast, the parody, or of the preoccupation with the ghosts of the past and future. They test out forms and formats of sharing the knowledge and experiences of resistive practices. 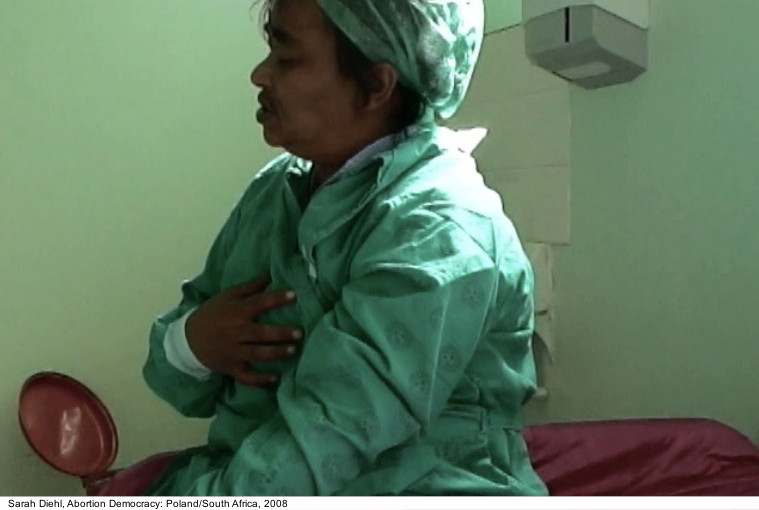 It calls for an anti-fascist, transfeminist, and anti-racist coalition and the celebration of many voices fighting against the techno-patriarchal and colonial regime worldwide. Artists, musicians, philosophers, performers, activists, writers and scholars will constitute a Parliament of Bitches with discussions, music, performances, screenings, and rituals while approaching summer solstice. 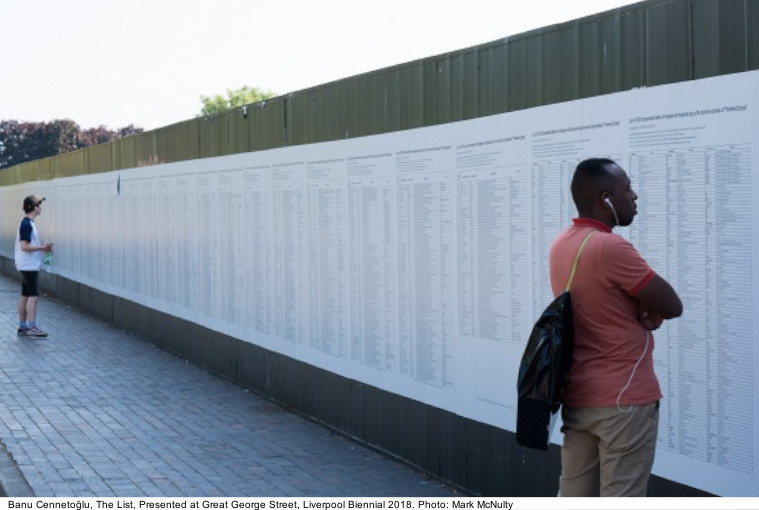