Centering on the MMCA’s recent acquisitions from across the globe, this exhibition features some 70 works by 17 Korean and overseas artists. The title Axis of Horizon alludes to the various approaches to interpreting nature—acts perceivable as erecting axes on the horizontal plane that is the earth. Exhibited works comprehensively probe the relationship between nature and human beings in social and historical contexts. 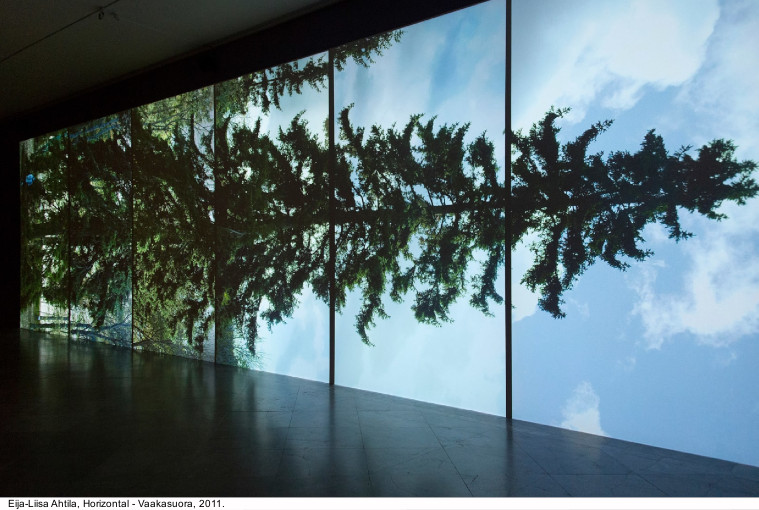 The exhibition introduces various contemporary reinterpretations of nature under three themes: “The Whole of Parts,” “The Volume of Phenomena,” and “The Other Side of Places.” “The Whole of Parts” consists of works that provide insight into life itself through partial reflection of nature. Shown for the first time since acquisition is Horizontal-Vaakasuora (2011), a video work by Finnish artist Eija-Liisa Ahtila, and also premiering in Korea is Dark Earth (Cosmos) by Teresita Fernández.

Working prolifically between Europe and the United States and relatively under recognized in Korea, Eija-Liisa Ahtila (b.1959) is an internationally renowned artist and filmmaker whose works have been shown at major international art events such as the Venice Biennale (1995, 2005), documenta 11 (2002), the São Paulo Biennale (2008), and the Biennale of Sydney (2002, 2018). Horizontal-Vaakasuora, a six-minute six-channel video, was acquired by the MMCA in 2019 with aid from the New Media Work Collection Support program at the MMCA Director’s Council (MDC). 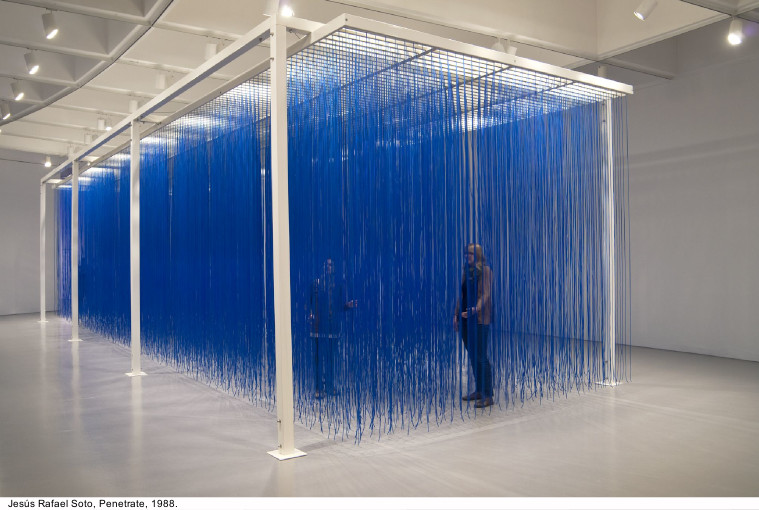 “The Volume of Phenomena” comprises works that explore and visualize natural phenomena caused by factors such as seasons, weather, water, smoke, ice, and air. Among the works is Penetrate (1988) by Jesús Rafael Soto, reinstalled for the first time in two decades since its acquisition and installation at MMCA Gwacheon, prompting renewed perception of non-material elements.

“The Other Side of Places” deals with present-day paradoxes unfolding underneath particular landscapes, examining the near future and history. Premiering from the MMCA’s collection is Ghost Island (2019) by MAP Office and The Silent Movie (2010), a representative piece of Laurent Grasso’s. 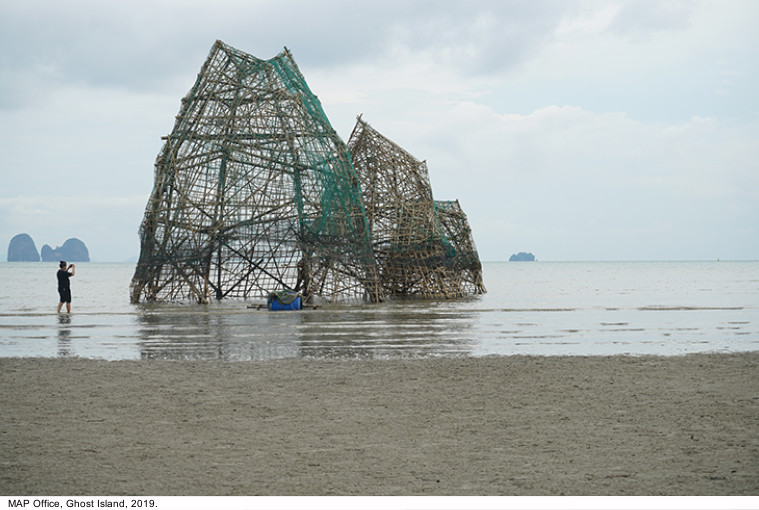 Youn Bummo, director of the MMCA, notes, “Axis of Horizon introduces notable works by 17 international artists who propose new perspectives from which to see nature. With the COVID-19 taking a toll on societies in Korea and other parts of the world, I hope that the works in this exhibition offer consolation, a sense of healing, and new artistic discourses for the audience to find new hope.”