Archaeology of the Screen

The exhibition Archaeology of the Screen, open at the Kumu Art Museum, Tallinn, Estonia, uses various media to excavate our origin stories, our friendship with satellites, the wisdom of space cats and much more. The exhibition is an international development of the curator project The Archaeology of the Screen. The Estonian Example, which took place in the autumn of 2017 at the Bozar art center in Brussels and was curated by Eha Komissarov.

In Brussels, the display was based on the image of Estonia as an innovative e-state, involving artists who see it as their role to transfer reality to virtual and social space. At Kumu, the line-up is complemented by an international group of artists who interpret from a new angle such topics as digital security, relations between the screen and historical technology, and the criticism of visual culture.

The exhibition mainly focuses on phenomena that interest the artists currently working in Estonia. Thus, the display includes various types of documentary and staged tales, works dealing with the specifics of analog and digital technologies, multimedia installations and different computer- and web-based developments. 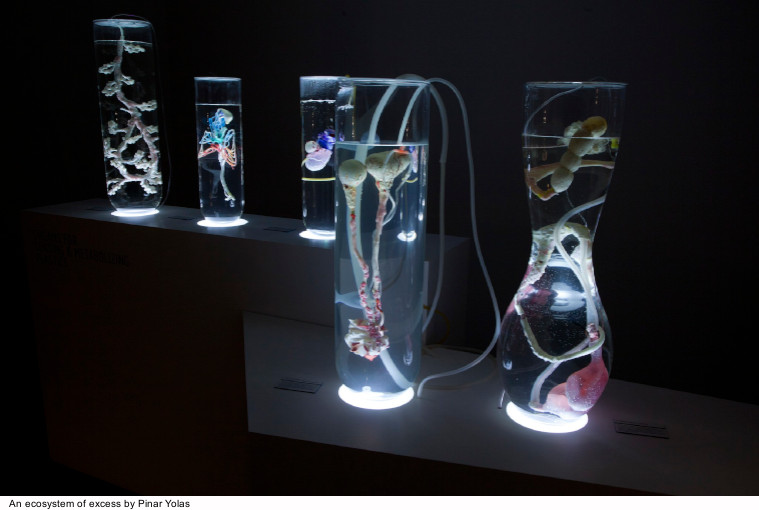 Unlike several other influential approaches which primarily deal with the screen or video art as phenomena linked to moving pictures, this exhibition follows the approach of Lev Manovich, according to which the screen is a window to a new reality and does not necessarily have to present moving pictures. Thus, we have also included works of art in the discussion which exploit the techniques of photography.

These days, it is hard to imagine either photos or videos without digital processing. It is difficult, if not impossible, to distinguish among videos, films and photos as clearly defined art media. Exhibition’s focus on the concept of the screen follows the logic of the post-media era, preferring to find keywords that unite artists, not concentrate on formal characteristics.

The digital space opens up a multitude of opportunities to construct numerous meta-worlds. In the new landscape formed with the help of technological tools, old meanings are questioned, and art is viewed as an opportunity to ascribe values to new relationships and to fill emptiness with meaning. 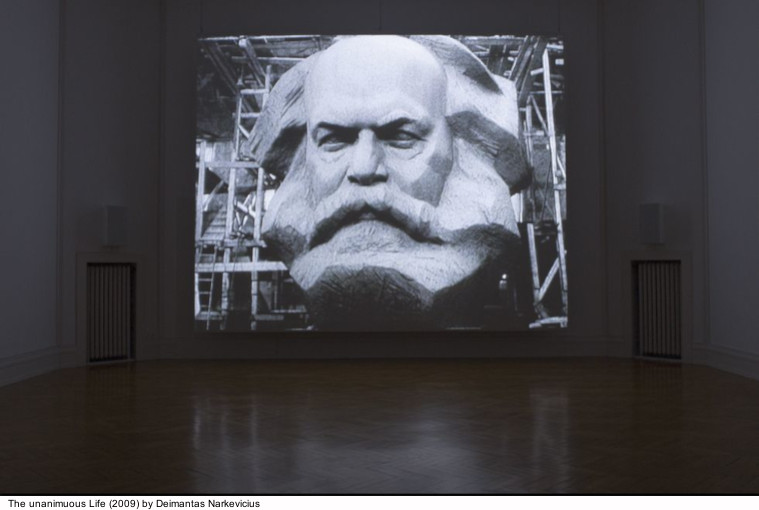 The exhibition Archaeology of the Screen is part of the international programme of festivities organised in honour of the centennial of the Republic of Estonia, consisting of more than a hundred events all across the world.