At what point does an error become a mistake, a fail, and what makes it the celebrated source of unprecedented ideas and inventions? When is an error an oversight and when is it intentional deception, a fake? An error is a discrepancy from what we expect, a deviation from the norm … but what is the norm and who establishes it? An error doesn’t have to be a mistake; it can be an opportunity.

But how much tolerance can we summon up for such deviations, and is it enough for the leeway and latitude that are necessary to unleash their inherent productive power which can be harnessed for social and economic innovation? Or will we allow ourselves to be misled by the populist rhetoric of fear and social scoring?

Observing the current situation, one very quickly gets the impression that something has gone terribly wrong with the Digital Revolution and the 21st century. Millions of people feel that they have been defrauded of their sovereignty over their data and their privacy. Deception and fakery have become realities of everyday life, and influence public sentiment and the public opinion formation process. 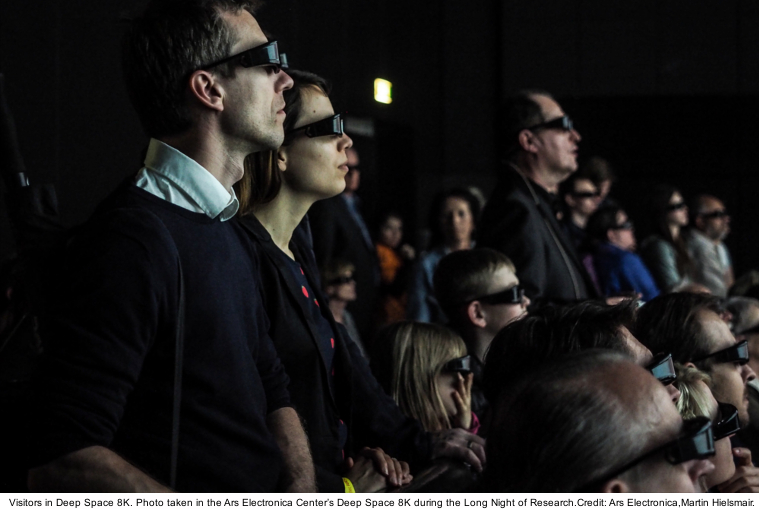 And hovering above it all is a diffuse anxiety of being left behind by the swift dynamics of development. Was the dream of a beautiful digital world an error, and how can we rescue this dream? This day and age is characterized by a compulsion to achieve perfection and a seemingly unwavering faith in technology.

And amidst this drive to optimize, to increase efficiency and raise productivity, and, in even more instances, merely to enjoy the possibilities that digital technologies and social media place at our fingertips, we put ourselves at the mercy of machinery that does its utmost to make lemmings of digital consumption out of us.

Big Data surveillance takes preventative action upon detecting any deviation from our habitual ways. And it is said that in the future, social scoring will do an even better job of optimizing our behavior and attuning it to social norms and standards. The more the technologies deployed for this purpose are perfected and made more efficient, the tighter our situation becomes. Whoever doesn’t fit in sticks out and gets cut. 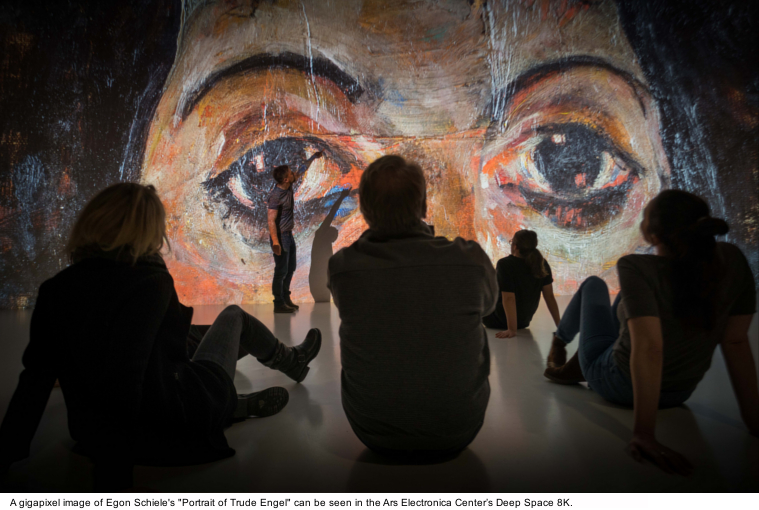 But it is precisely this imperfection that offers the greatest potential for new solutions. Our objective should not be optimization, since this is merely a best-possible approach and adaptation to what we can now think and deem correct. Optimization leaves no leeway for the unanticipated, and thus no latitude to recognize and rectify what actually are undesirable developments or to come up with better ideas with which to set forth on alternate courses.

Effectively dealing with errors, risk tolerance and creativity are perhaps the skills that are most important for our future. How many errors in the genetic sequences of living creatures did evolution have to make until LUCA (last universal common ancestor) became Homo sapiens 3.5 billion years ago?

And how many errors did Homo sapiens need to learn from in order to achieve our current state of development? And how much poorer in terms of experiences and insights would humankind now be if there had always only been “normal” people and the statistical mean…no other kinds, deviant thinkers, people of different colors, or those with alternative beliefs? 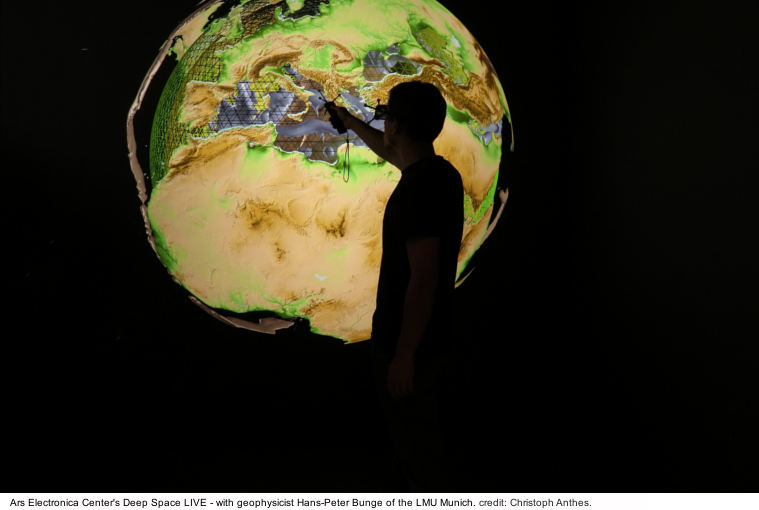 From Artificial Intelligence to Social Intelligence to err is human, it’s said. Could that be why we’re incessantly striving for perfection and steadfastly believe we can attain it with technology and science, and in spite of the fact that there is nothing that we fear more than being eliminated by a world of machinery that functions perfectly well without us?

How can we rethink our very ambivalent relationship to technology as the driving force for configuring our future, and what errors should we perhaps not repeat in the process? The call for social intelligence is now being juxtaposed to our enthusiasm for the digital world and artificial intelligence.We are propagating the courage to welcome imperfection, since isn’t that quite possibly what will always set us apart from the machines! 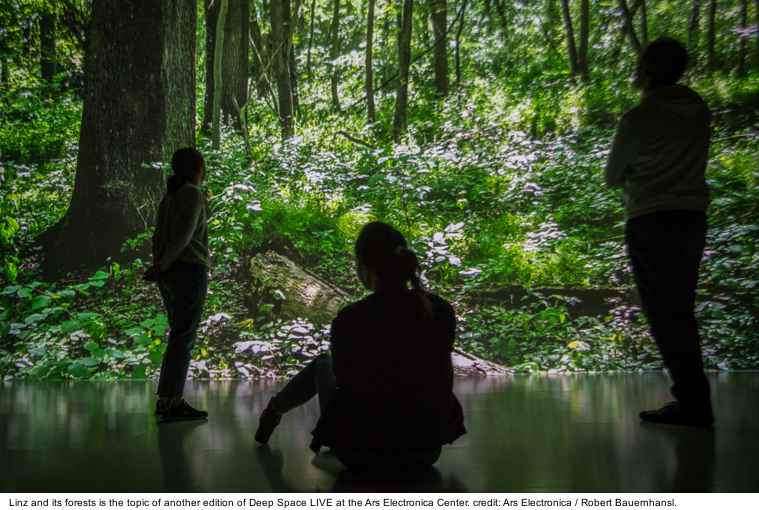 All of this will take place in public and together with people from all walks of life, since a defining aim of Ars Electronica is to take leave of the classic premises devoted to culture and scholarship and to stage an internationally unique festival of art, technology and society amidst the public sphere in downtown Linz.

The festival locations are arrayed through the heart of the inner city—the former postal service logistics facility adjacent to the train station, St. Mary’s Cathedral, the OK Center for Contemporary Art, Moviemento and CENTRAL cinemas, Linz Art University, the LENTOS Art Museum, the Brucknerhaus, Ars Electronica Center and Anton Bruckner Private University. At these diverse venues, ideas and visions, works of art and prototypes, performances and concerts engender temporary settings conducive to leeway and latitude, and provide inspiration to the many festivalgoers who come to partake of them.

The festival hub will once again be POSTCITY. Ars Electronica gets one more opportunity to breathe life into this mothballed postal service logistics facility and use it as a venue for such festival highlights as the Big Concert Night with Markus Poschner conducting the Bruckner Orchestra, the u19 – CREATE YOUR WORLD festival, and a jam-packed lineup of conferences featuring stellar participants. 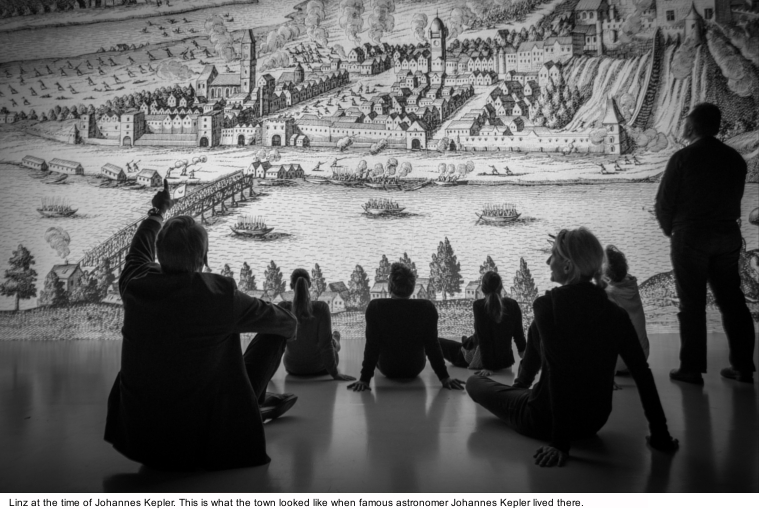 Plus, POSTCITY offers Linz-based Ars Electronica yet another chance to position itself as one of the world’s largest and most interesting international fairs for creativity and innovation, and thus to network with associations, enterprises and educational institutions throughout the world.